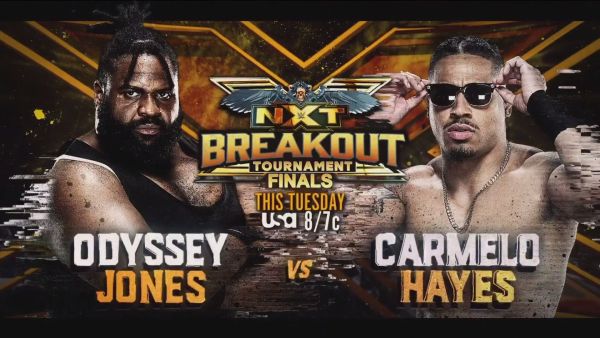 On this week’s edition of NXT, Carmelo Hayes faced Odyssey Jones in the finals of the 2021 NXT Breakout Tournament. The tournament in question, announced back in June, has been ongoing since mid-July. Slowly, but surely, the field of contenders whittled down. From Ikemen Jiro to Josh Briggs to Trey Baxter, many hungry competitors aimed […] READ MORE 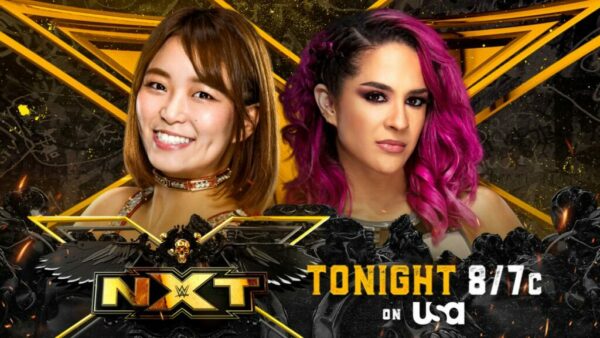 Tuesday night’s edition of NXT painted a clearer picture as to what everyone should expect at NXT TakeOver: 36. It was an eventful night as the first match would feature the undefeated Sarray versus the number one contender for the NXT Women’s Championship, Dakota Kai. Also, the NXT Breakout Tournament continued as we head towards […] READ MORE 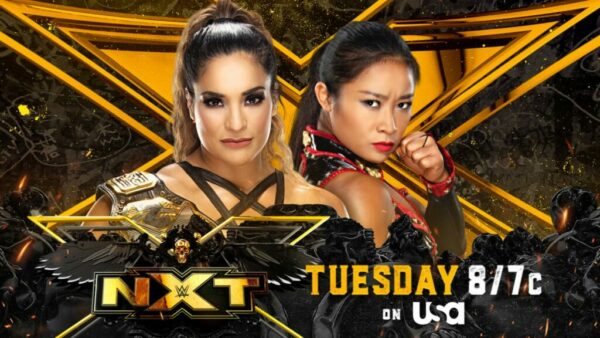