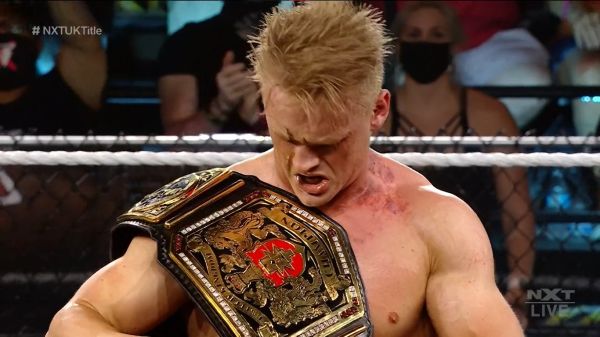 NXT UK will air a show from the BT Sports Studio with fans in attendance for the first time headlined by a NXT UK Championship match of Ilja Dragunov vs. A-Kid. Read our full preview below to find out everything you need to know. NXT UK will air at 3 PM ET/8 PM BST on […] READ MORE 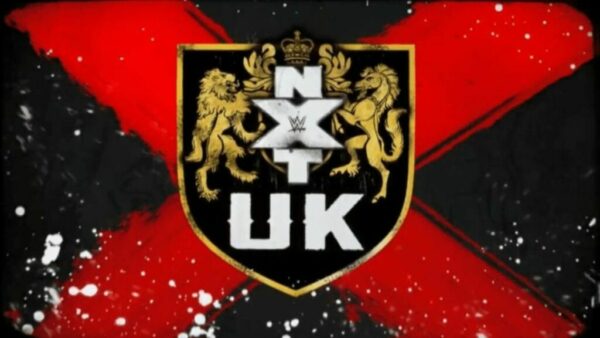 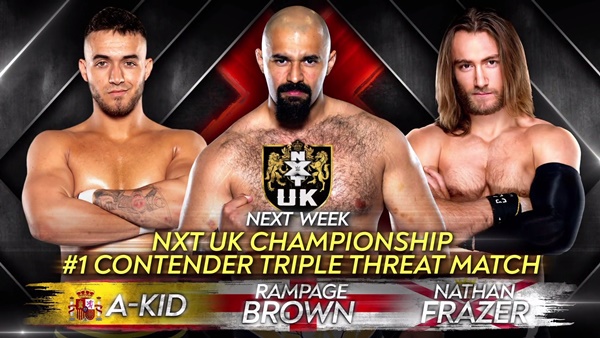 This week’s episode of WWE NXT UK will crown the official number one contender to NXT UK Champion, Ilja Dragunov. Dragunov has been riding high as NXT UK’s “Czar” since overcoming former champion, WALTER, at NXT TakeOver 36 and fresh competition is duly needed. Find out who it might be in this preview. NXT UK […] READ MORE

Every month, our own Scott Edwards compiles his own list of the best WWE matches of the month. From Raw, SmackDown, and NXT, the options are seemingly endless. The matches will include ones you may not think about as well as ones you hear about on social media as soon as they finish. PPV or […] READ MORE 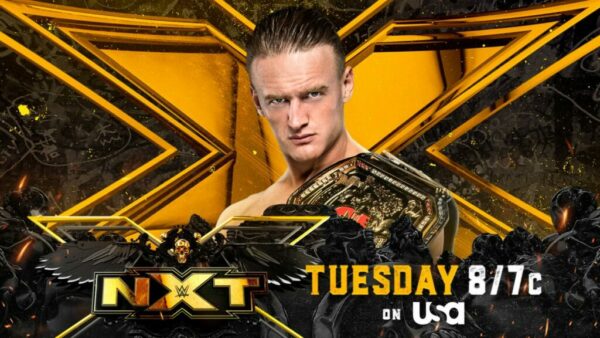 As we draw closer to the reset of NXT as a brand, the black and gold show of WWE will look to continue making a mark. Plenty is scheduled for Tuesday night as the first appearance of a new champion is set to take place while a unique matchup between NXT’s two top antagonists will […] READ MORE 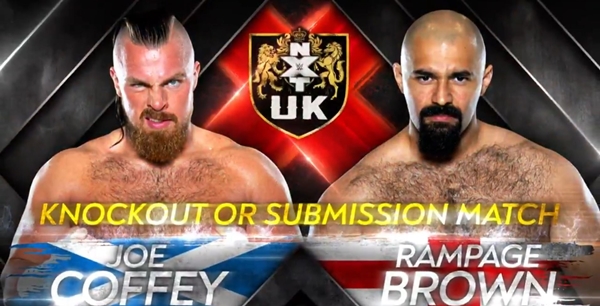 NXT UK will put to rest two of its most intense rivalries this week. Rampage Brown and Joe Coffey face off in a third and deciding contest with an interesting stipulation, and Jinny and Aoife Valkyrie will meet in a no-DQ match. Find out all the information on these matches and what else we could […] READ MORE

Wrestling With Edwards is back for a third episode in the past week to discuss the happenings of both SummerSlam and NXT TakeOver: 36. Were they able to deliver a big weekend for WWE or was it a wasted opportunity? Here’s the rundown for the show: SummerSlam Review Becky Lynch returns to WWE How to […] READ MORE 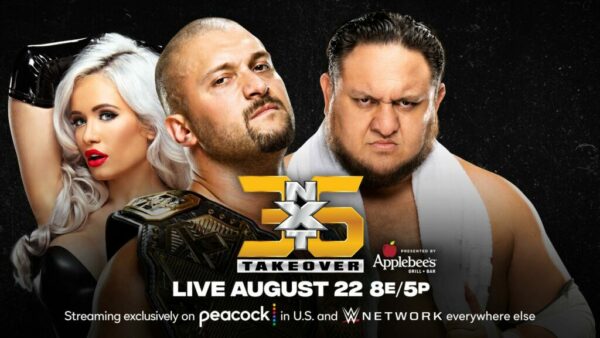 Following a jam-packed and newsworthy SummerSlam, NXT had their chance to follow the main roster for the first time. Would they be able to deliver though? That was the question at hand heading into it and all night long. Here are the NXT TakeOver: 36 results along with analysis for the NXT Championship match and […] READ MORE

In a rematch that was originally slated for this past July, Ilja Dragunov challenged WALTER for the NXT United Kingdom Championship at NXT TakeOver 36. This is a rematch of their NXT UK encounter from October 29, 2020. This was considered, by many wrestling fans, as the Match of the Year. It featured two hungry, […] READ MORE 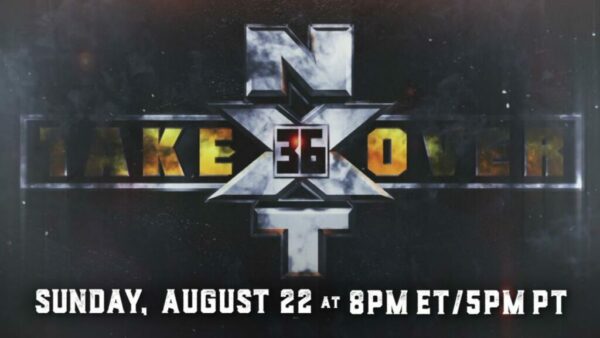 For the first time ever, NXT TakeOver will follow the main roster PPV one night after. SummerSlam kicked off the weekend while NXT TakeOver: 36 will finish it Sunday night. One of the most highly anticipated rematches in the history of NXT is scheduled to go down while former friends battle over gold, an “Undisputed […] READ MORE