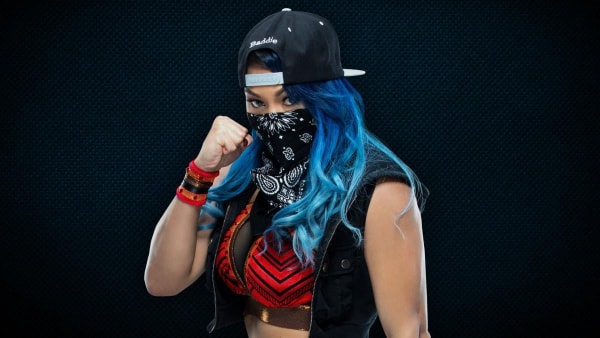 It is being reported by PWInsider that Mia Yim and Shane Thorne have switched brands from RAW to SmackDown.  Yim had been competing on RAW under the name RECKONINGas a member of RETRIBUTION while Thorne was competing as SLAPCJACK in the same group.  A move to Friday nights could revitalize both talents. Mia Yim never really stood a […] READ MORE 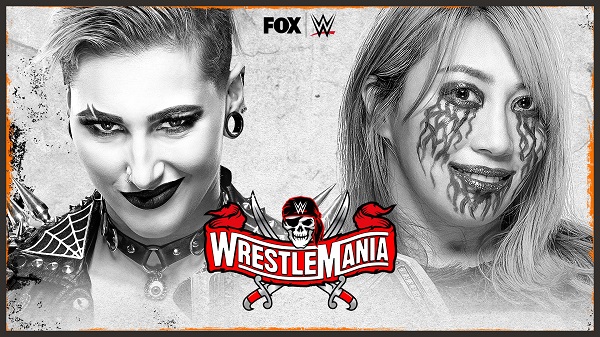 The addition of Rhea Ripley to the RAW roster has been teased for months, but the Nightmare finally made her first appearance on the March 22nd broadcast. She wasted little time in making an impact, challenging RAW Women’s Champion Asuka to a match at WrestleMania 37. It was a bold move, considering that Asuka had […] READ MORE 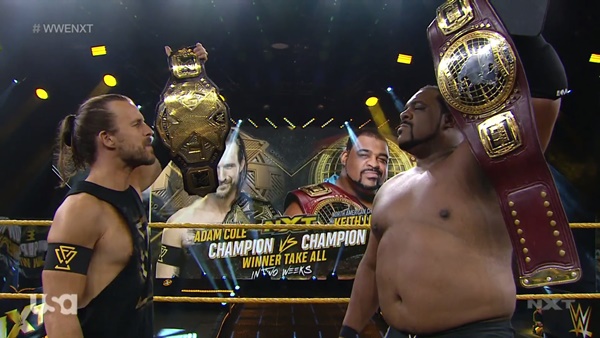 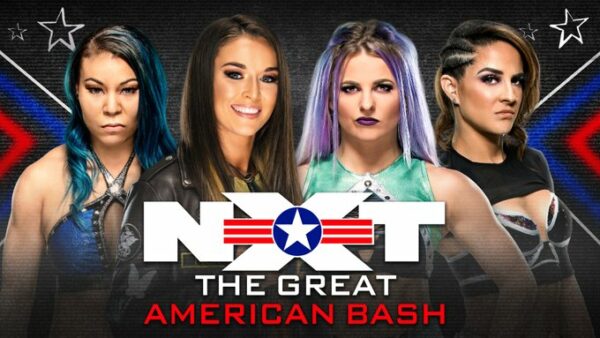 On the first-ever NXT version of The Great American Bash, plenty went down to give even more excitement for the future of the brand. On Night One Wednesday night, four of NXT’s best women went head-to-head in a Fatal 4-Way elimination match to crown the new No.1 Contender for Io Shirai and her NXT Women’s […] READ MORE 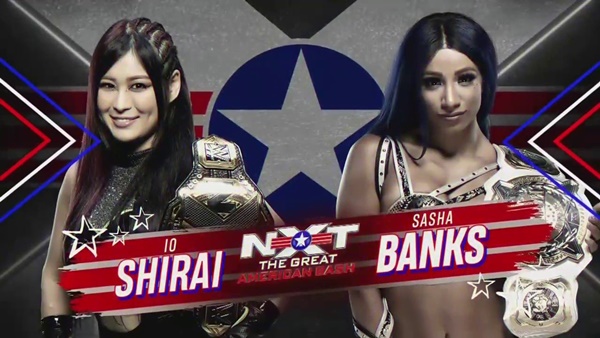 This week, NXT goes up against “Night 1” of All Elite Wrestling‘s yearly Fyter Fest event.  To help even the odds, NXT is also going for an event theme, channeling WCW.  That’s right.  The Great American Bash is back and NXT’s version of the former WCW pay-per-view looks to be a stacked night of wrestling.  […] READ MORE 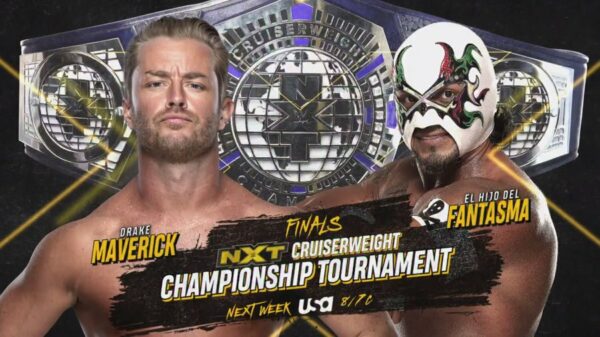 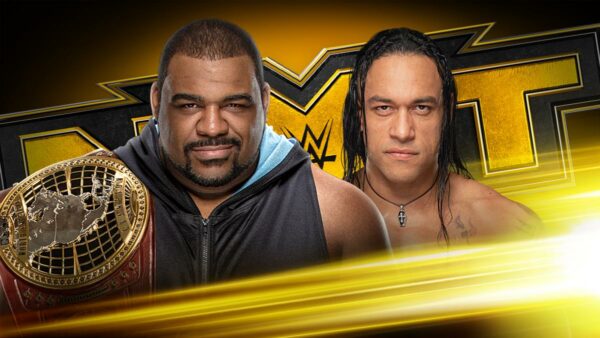 It is that time again.  Once again, the NXT preview is here… which means the latest episode of NXT is soon to follow.  This week’s NXT is yet another behind-closed-doors show.  In recent weeks, the black and yellow brand has promoted events with just two matches.  Last week’s was a notable exception, as it billed […] READ MORE 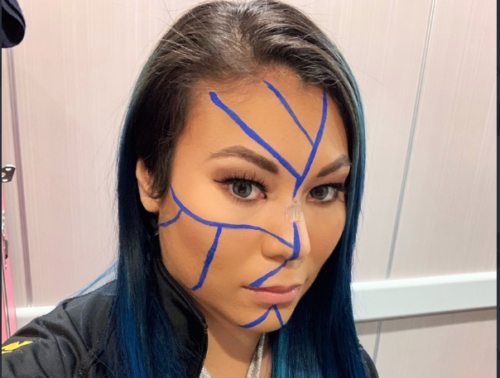 On Saturday afternoon, Mia Yim – one of the women in the War Games match that night – revealed a new look for battle, as she donned the makeup of Japanese icon and former WWE Women’s Champion Bull Nakano before stepping into the cage. War Paint inspired by Bull Nakano. #WarGames #HBIC #WWENXT pic.twitter.com/OB22VjjICA — […] READ MORE 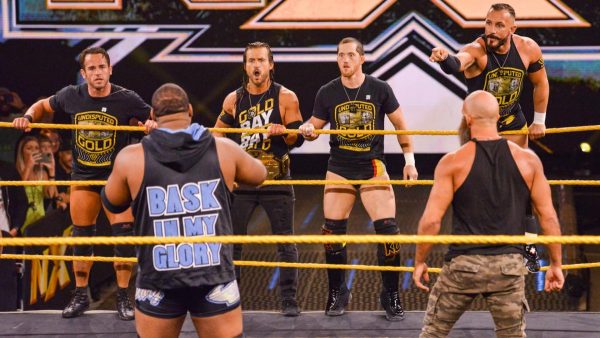 WIth just two episodes left until War Games and Survivor Series, the hype around NXT is at an all-time high. Between the NXT Cruiserweight Championship match, the battle for the edge in the first women’s War Games match, and the possibility of Raw and SmackDown invading this is the most unpredictable WWE has been in […] READ MORE 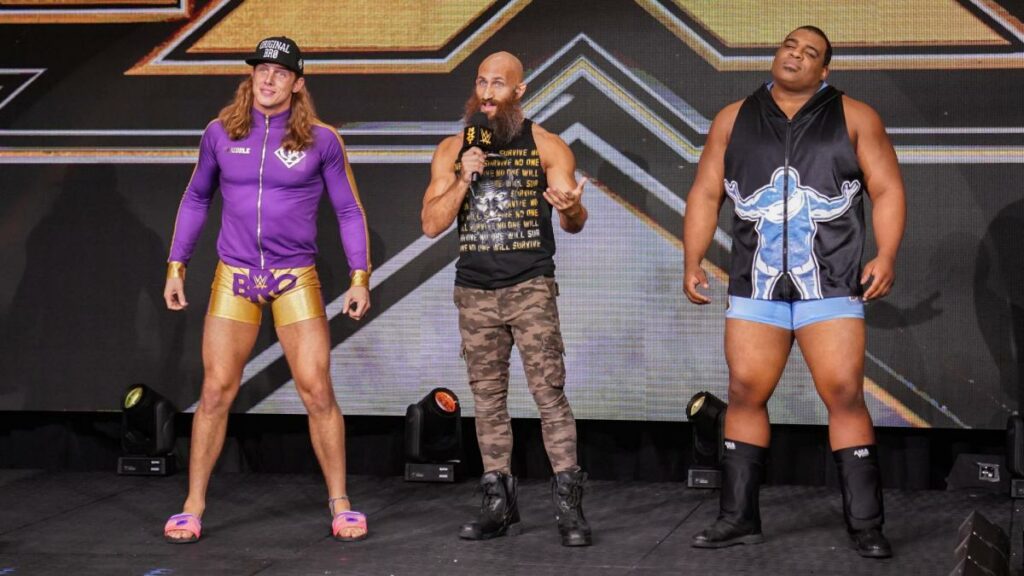