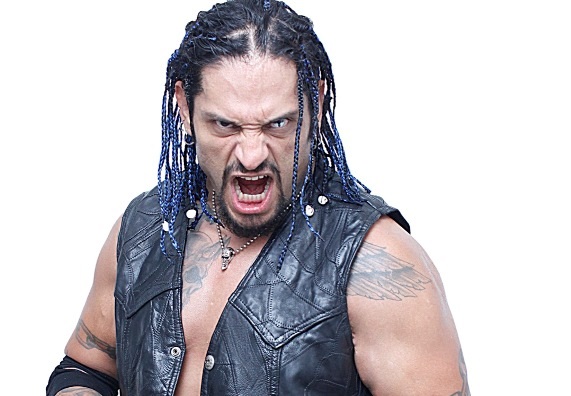 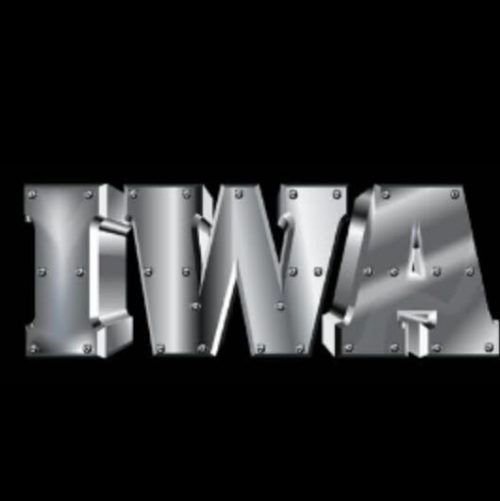 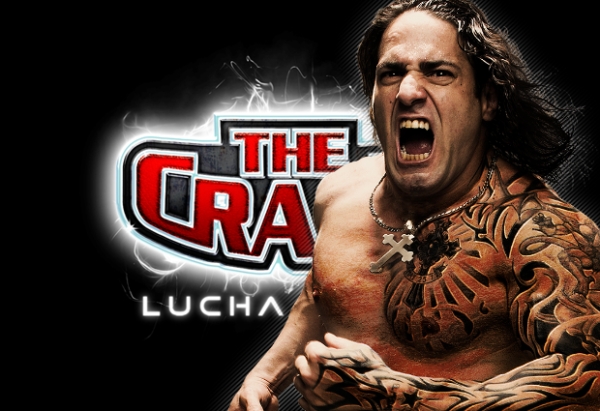 Almost a month ago from his departure from Mexico’s 2nd promotion, AAA, Ricky Banderas, aka AAA’s Mesias and Lucha Underground‘s Mil Muertes), will wrestle for the Tijuana promotion, The Crash Lucha Libre. Banderas will make his debut in May 19 in El Auditorio Fausto Gutierrez in Tijuana, Mexico. Mesias will be wrestling alongside former WWE Tag Team Champion PJ Black (Justin […] READ MORE 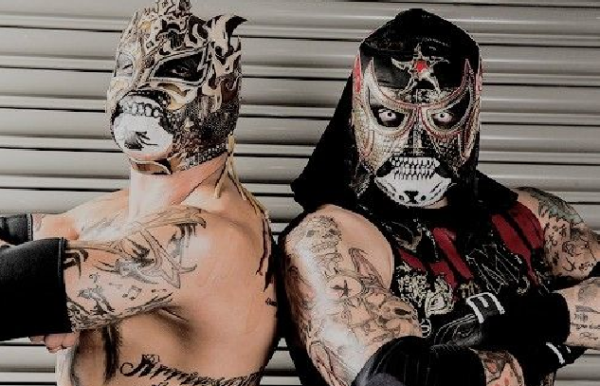 In today’s edition of The Wrestling Observer Newsletter, Dave Meltzer reported that a return to AAA in Mexico from the Lucha Brothers, Fenix and Pentagon Jr., was coming. Meltzer mentioned it in passing when talking about the possible return of Konnan to his old spot as head booker.  “This comes at the same time that Pentagon Jr. and Fenix and AAA […] READ MORE 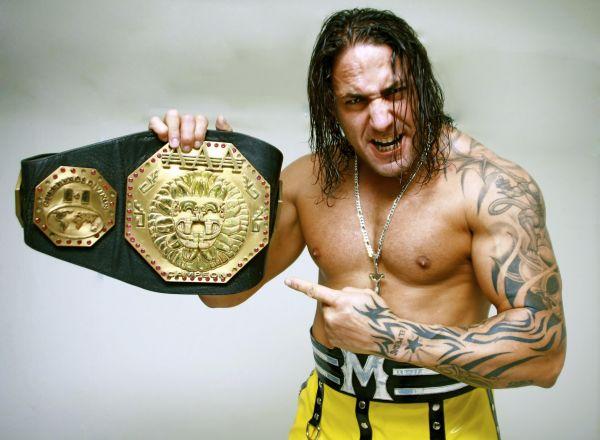 As we reported last week, Ricky Banderas, aka Mesias in AAA, announce on Social Media that his time in AAA was over after 14 years in the Mexican promotion. Banderas, who is a four-time AAA Mega Champion and a former Lucha Underground champion said that a press conference was going to be held about his […] READ MORE 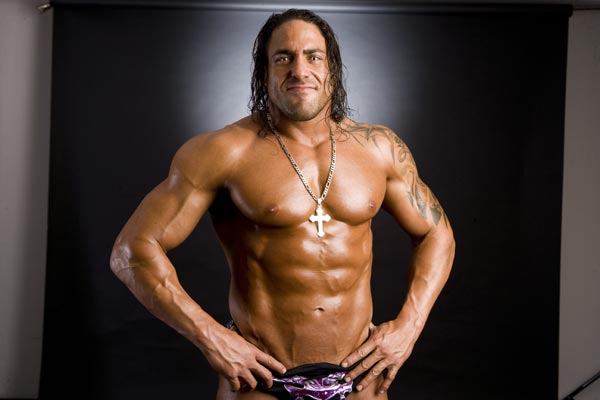 Yesterday, the only 4-time AAA Mega Champion, “Mesías” Ricky Banderas, announced on social media that his 12-year run with Mexican wrestling promotion AAA had ended. He stated on his Facebook that a press conference was going to be held to announce his next plans. Banderas is from Bayamon, Puerto Rico, and started as a Latino […] READ MORE 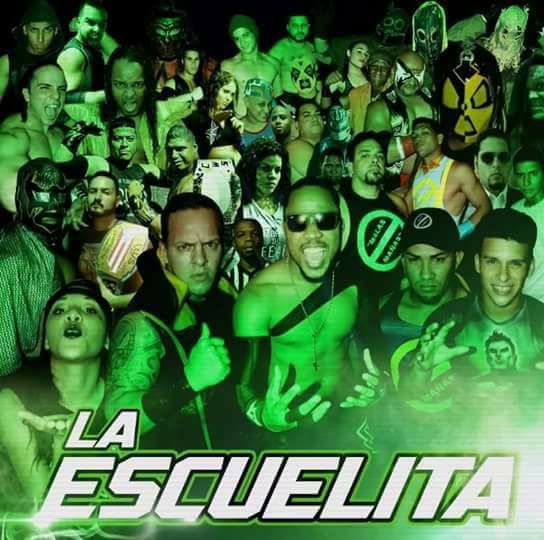 WWC fails in their biggest summer event World Wrestling Council is a mess right now. Puerto Rico’s oldest promotion keeps repeating the same errors and it seems that they are not willing to evolve in a country that its slowly opening their eyes. Summer Madness was met with the same view that WWC has received […] READ MORE