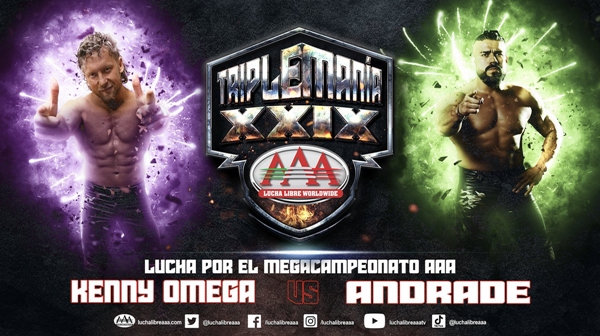 The time has finally come once again to witness by far the biggest lucha libre spectacle of the year in Mexico. Lucha Libre AAA: Worldwide comes back to the home of the previous nine Triplemanias, Arena Ciudad de México, to present the twenty-ninth consecutive edition of their equivalent to WrestleMania, Triplemania XXIX. As you may […] READ MORE 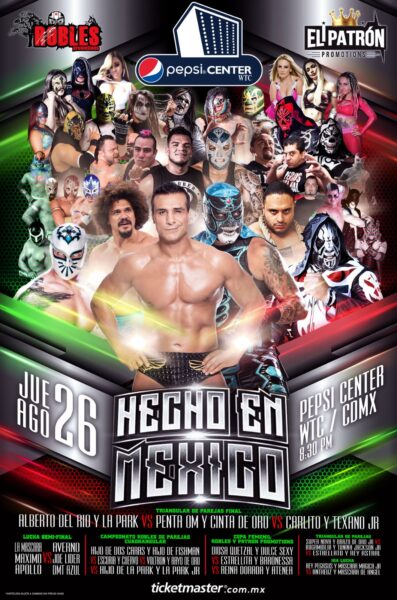 For the past few weeks, Alberto El Patron has been promoting through social media the return of the Mexican wrestling promotion Nacion Lucha Libre while at the same time hyping his return to the ring in just a couple of weeks as part of events in the Texas area. They also happen to include former […] READ MORE

In an announcement made by his family, it has been confirmed that long-time CMLL ring announcer Armando Gaitan has passed away aged 76 with no cause of death confirmed.  Nicknames “Mucha Crema” he became a defining voice for the promotion in a similar way to how American fans remember Howard Finkel. ⚫ DESCANSE EN PAZ, […] READ MORE 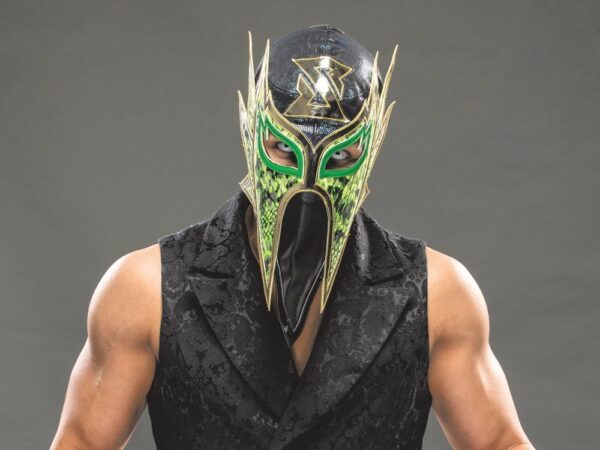 Indie Watch is our regular series that looks at all of the amazing talents working the independent circuits around the world. Some are veterans revitalizing their careers, some are indie prospects hitting their peaks, while others are names to be on the watch for! This edition looks at a man who speaks/tweets in the third […] READ MORE 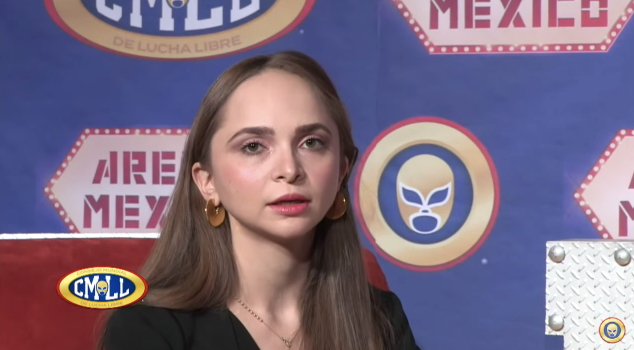 On yesterdays CMLL’s weekly talk show “Informa”, the show kicked off with the daughter of the late Francisco Alonso Lutteroth, also known by many as Paco Alonso. Sofia described the events that led to Paco’s death. With great strength and reservation, holding tears back, Sofia described it as him waking up on the morning of […] READ MORE 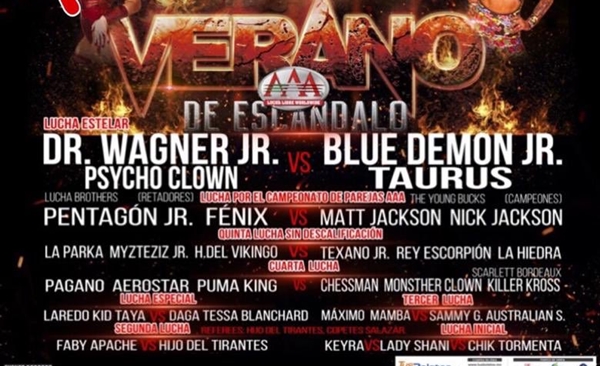 It’s Triplemania season and things are getting HOT south of the border with AAA Lucha Libre as the show has one of the bigger shows of the year in “Verano De Escandolo” (Summer Of Scandal). This is a show that will serve as a build up to more of the feuds and matches happening at […] READ MORE

One day, when Lucha Underground comes to an end, it will be remembered as one of the most revolutionary and ground-breaking wrestling promotions to ever have come into existence. On the flip side, however, it will also be remembered in a much more negative light due to its perhaps questionable business practices and harsh contract […] READ MORE 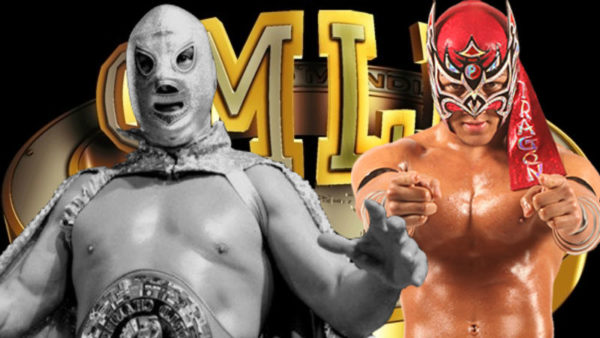 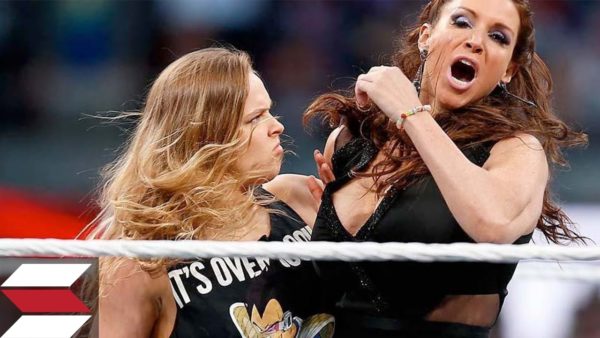 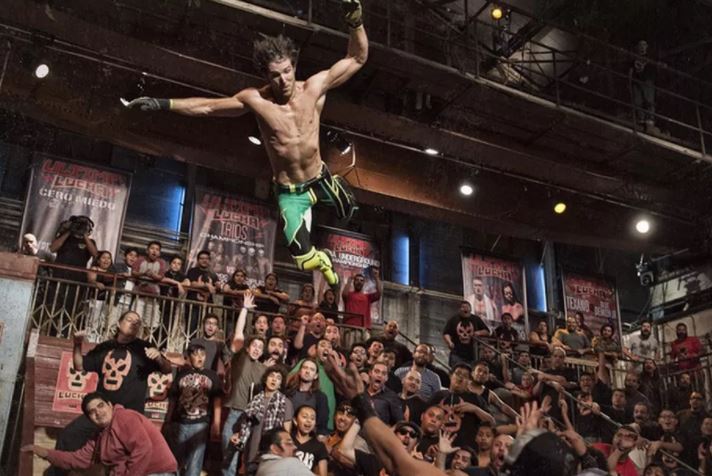 If Lucha Underground returns for a fifth season, it will be without the high-flying aerialist Angélico. After leaving AAA in December to wrestle more in Europe, Angélico has just announced on Twitter, that his time in Lucha Underground is coming to an end as well. I would like to announce that I have decided to […] READ MORE