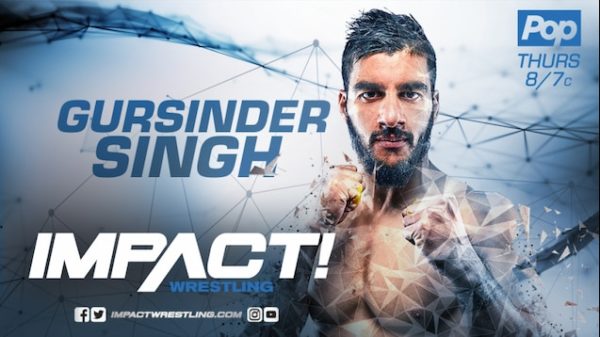 On Wednesday morning, IMPACT star and Desi Hit Squad member Gursinder Singh announced that he had requested his release from IMPACT Wrestling. Gursinder has not appeared on IMPACT since October of last year, after seemingly being ousted from Desi Hit Squad in match from Mexico against fellow Hit Squad member Rohit Raju. Statement. #wrestling pic.twitter.com/8MzGTsnmFC […] READ MORE 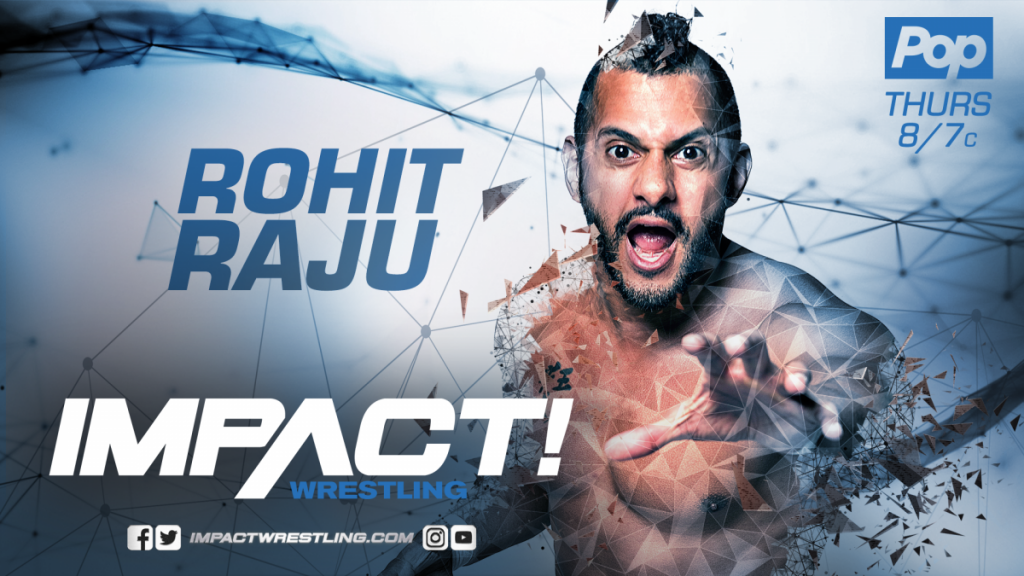 Rohit Raju and the rest of the Desi Hit Squad are poised to take over Impact Wrestling. Competing in the US for over a decade now, Rohit Raju is beginning to make some noise, all before the rest of the crew shows up. “I’ve got the Impact behind my name now.” “I’m trying to cement my spot in Impact. […] READ MORE 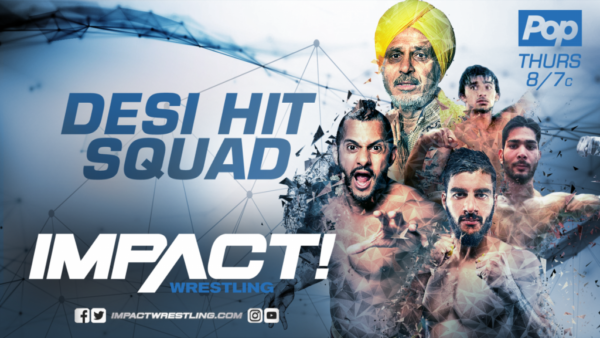