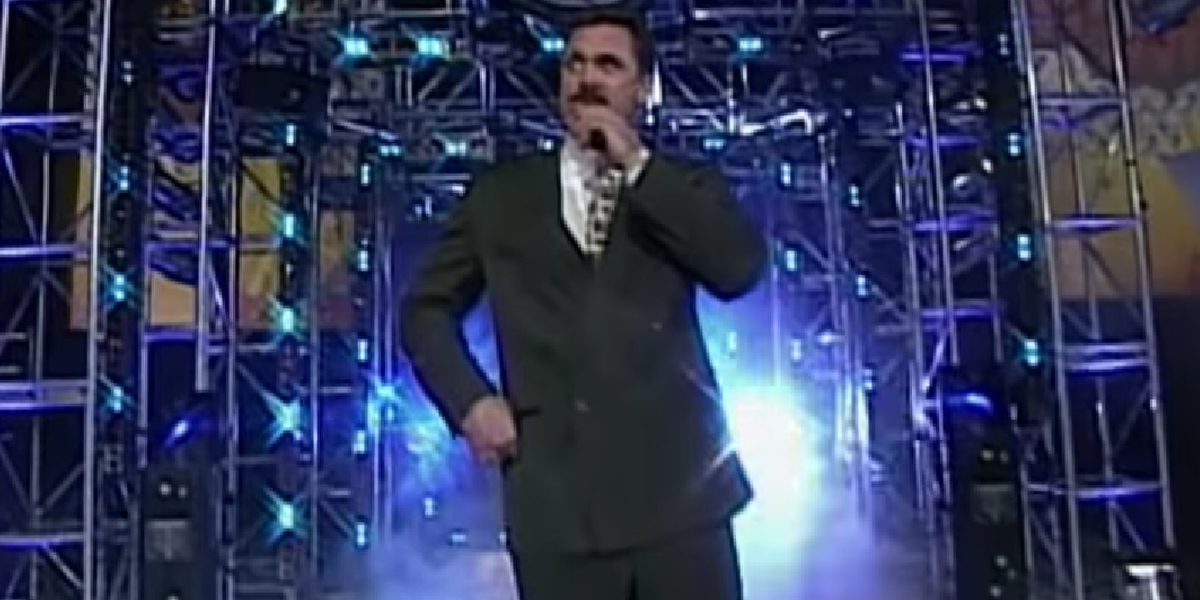 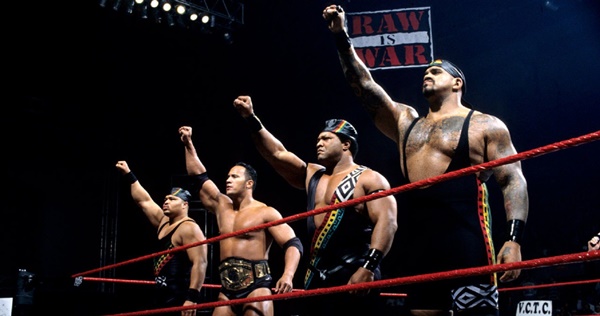 November 17, 2021 marks the 25th anniversary of the formation of World Wrestling Entertainment stable Nation of Domination. Formed in 1996, the stable’s theme and iconography drew from allusions to real life organizations like the Black Panthers and the Nation of Islam that promoted civil rights and self sufficiency for African Americans. An interest in […] READ MORE 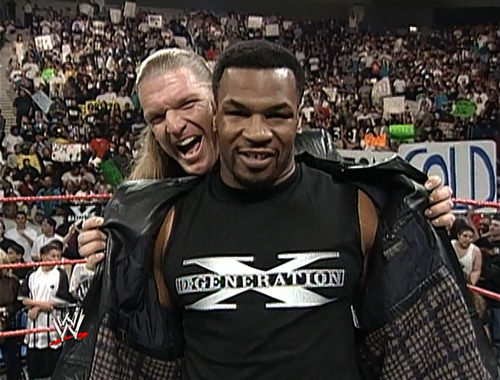 Back in March, we looked at Muhammad Ali‘s influence on the world of professional wrestling.  A near-thirty year love affair saw Muhammad Ali become inspired by Gorgeous George, main event WrestleMania and end up on the receiving end of a Gorilla Monsoon airplane spin.  It was announced this week that WWE Hall of Fame inductee […] READ MORE 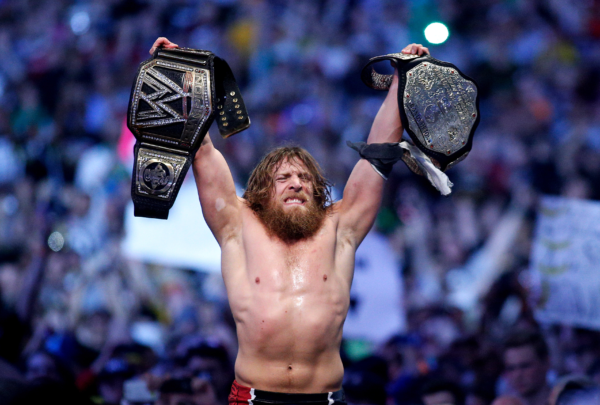 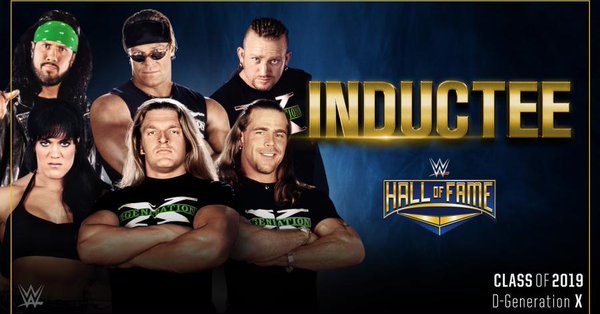 As first reported by ESPN, the WWE has now officially confirmed that D-Generation X – the full stable of Shawn Michaels, Triple H, Chyna, X-Pac and the New Age Outlaws (Road Dogg & Billy Gunn) – will be inducted into the 2019 Class of the WWE Hall of Fame. BREAKING: As first reported by @espn, […] READ MORE 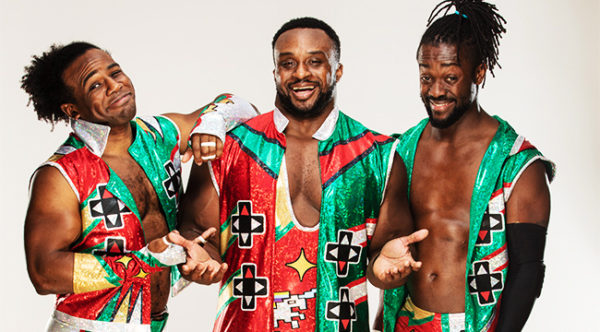 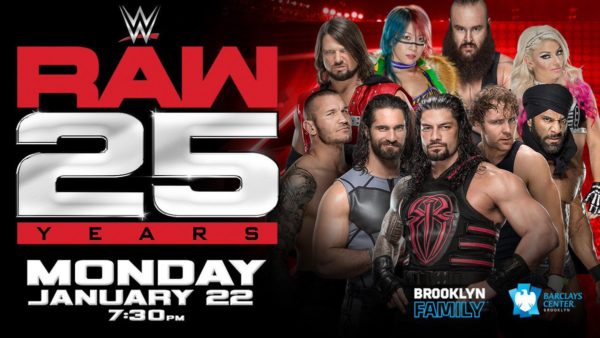 Following another whopping list of legends and former WWE Superstars from Monday Night Raw’s 25 years of broadcast, here’s a list of all the names confirmed by the WWE as appearing next week, as the WWE airs a special 25th Anniversary show from two locations, the Barclay Center in Brooklyn and the Manhattan Center’s Grand […] READ MORE 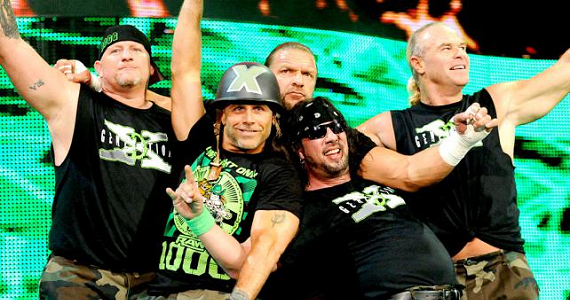