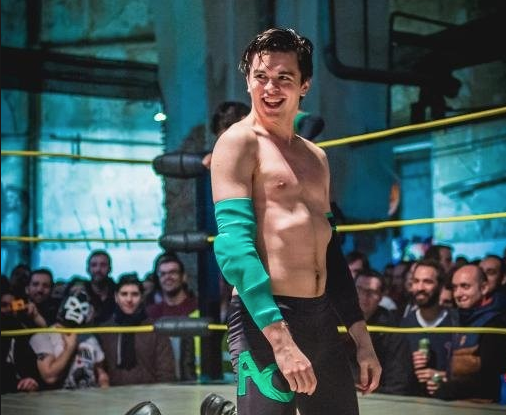 Spaniard standout and Triple W‘s ambassador Adam Chase announced yesterday that he changed his wrestling to Carlos Romo. In a social media video by the ATTACK! Pro Wrestling Tag Team Champion, Chase said the following: “I started my career back in 2014. Back then, it was just a hobby and I only had one goal… To […] READ MORE