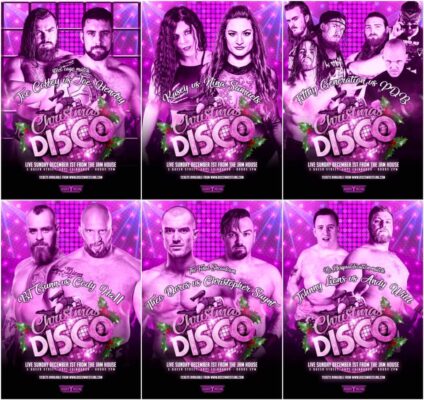 The final show of 2019 for Discovery Wrestling (DW) will see them once again head to the Jam House in Edinburgh, Scotland, as they get set to present their very first Christmas Disco. It’s a fitting name for the show, seeing as it’s been quite the year for the promotion – they celebrated their fifth anniversary, […] READ MORE 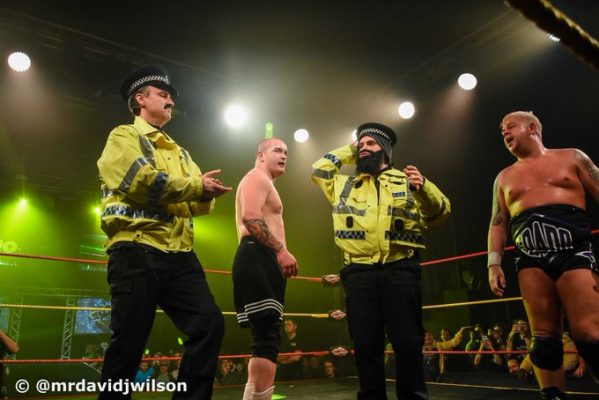 During night one of Insane Championship Wrestling‘s (ICW) Fear & Loathing XII, Davey Blaze made his return to the company for the first time in over two years as he saved Grado from a beatdown at the hands of Ravie Davie and his group of neds after the pair’s Scheme Lumberjack Match. https://twitter.com/DaveyBlazeUK/status/1190747756064845830 The Scottish […] READ MORE 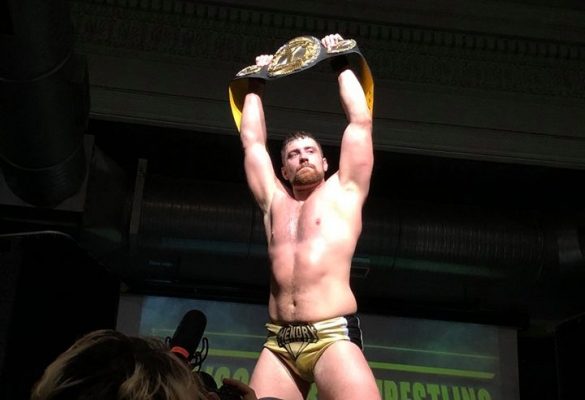 As the Edinburgh-based Discovery Wrestling (DW) celebrated five years in the business with their Year Five show on Sunday night, history was made as hometown hero Joe Hendry ended the 750-day reign of Joe Coffey as the Y Division Championship, capturing the title in an epic main event. History has been made. There is a […] READ MORE 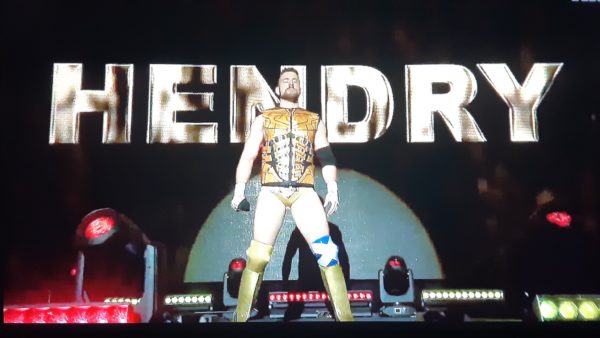 Tonight at Ring Of Honor Live from Center Stage in Atlanta, GA, during a promo with Dalton Castle, Joe Hendry made his debut challenging the former ROH World Champion. Castle came out to talk about what was missing from him and eventually directed to his waist stating he needed gold. It was then when new […] READ MORE

After being a free agent for the last few months following his departure from IMPACT Wrestling, Joe Hendry has announced that he has now signed with Ring of Honor (ROH) to begin the next chapter of his career. The Free Agent is no more……[email protected] pic.twitter.com/FAsfLkvMGi — Joe Hendry (@joehendry) August 8, 2019   The Scottish […] READ MORE 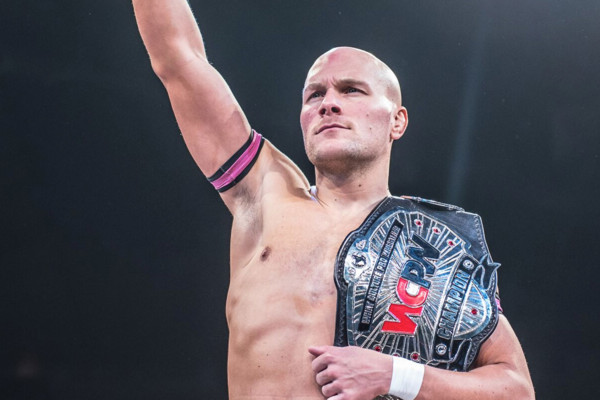 Earlier on this week, it was announced that one of England’s finest independent wrestlers Martin Kirby would be heading to Japan to make his debut for Dragon Gate (DG). Project Ego follows in the footsteps of names such as Chris Brookes (Dramatic Dream Team) and Chris Ridgeway (Pro Wrestling NOAH) to head on a tour […] READ MORE 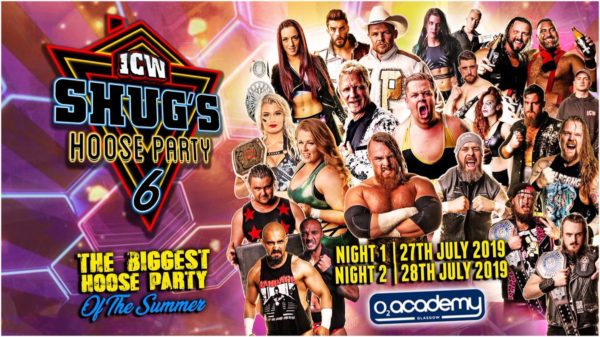 The biggest hoose party of the summer is back as Insane Championship Wrestling (ICW) return to Glasgow’s O2 Academy for the 6th annual Shug’s Hoose Party. Over two nights at the end of this month, the ICW roster will cause utter carnage as only they can, with a new World Heavyweight Champion being crowned by […] READ MORE 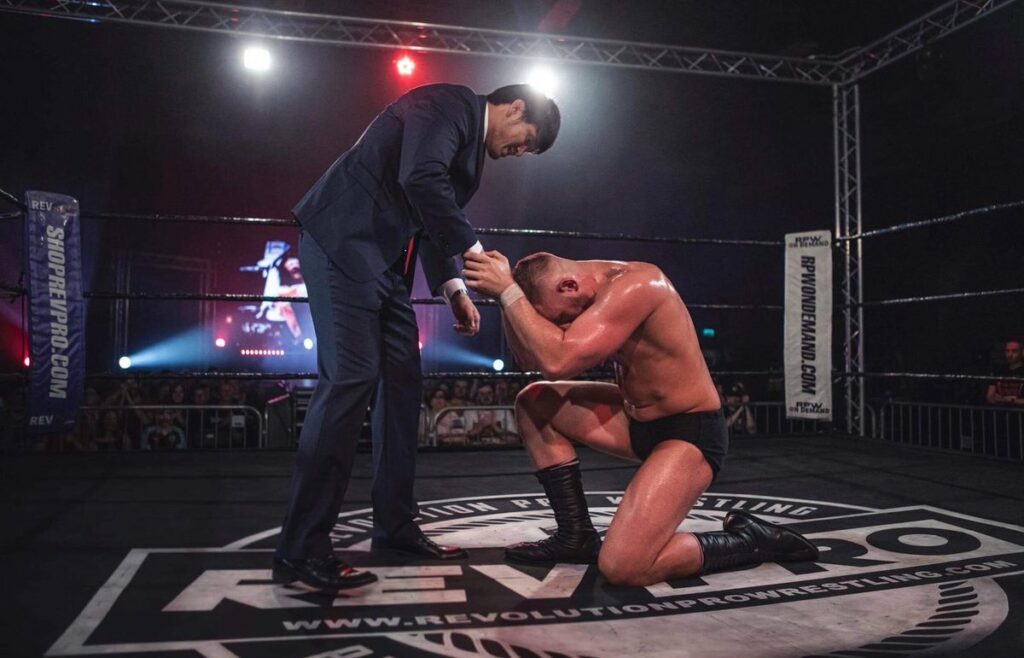 At this past Friday’s Revolution Pro Wrestling (RevPro) show in Manchester, titled Ungovernable, Gabriel Kidd was victorious in the opening six man tag team match alongside Kenneth Halfpenny and Shaun Jackson, where they defeated the team of Brendan White, Clark Connors, and Karl Fredericks. Following the match, Kidd told the audience that he wanted to […] READ MORE 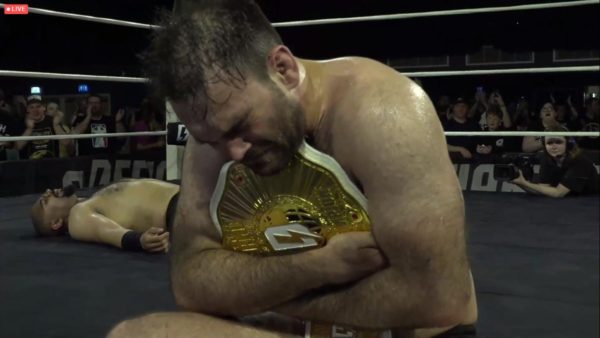 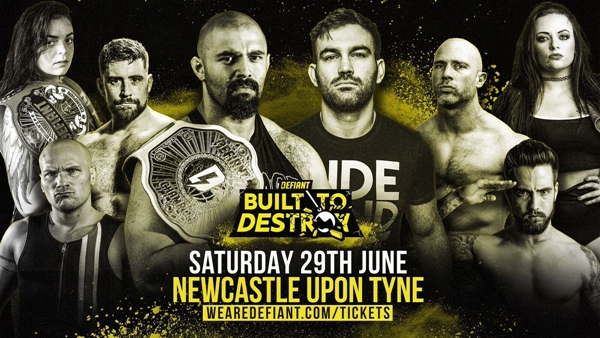 This coming Saturday night will see Defiant Wrestling celebrate three years of defiance with the fourth annual Built to Destroy, live on Access Defiant. The Built to Destroy shows have always been full of surprises and big moments, such as the inaugural World Champion being crowned in 2016, the breakup of Prospect (Alex Gracie and […] READ MORE