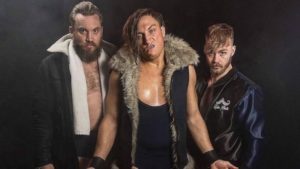 When it was announced that British Strong Style, the UK faction featuring NXT UK stars Pete Dunne, Tyler Bate and Trent Seven, was facing off against one of Ireland’s top groups, Kings of the North (Bonesaw, Damien Dorvin & Dunkan Disorderly) in a “Loser Leaves OTT” match at Over The Top (OTT) Wrestling‘s ScrapperMania 5 […] 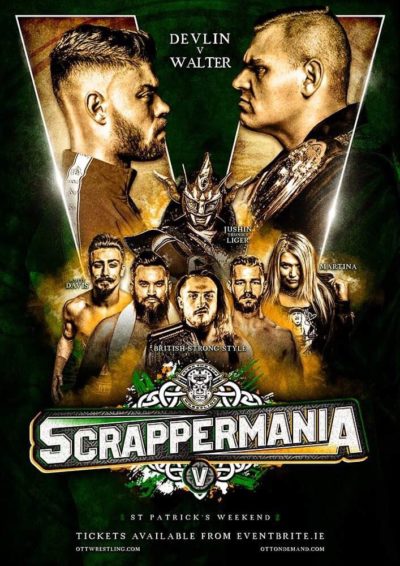 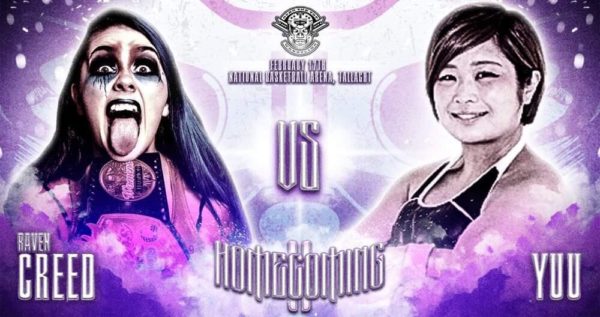 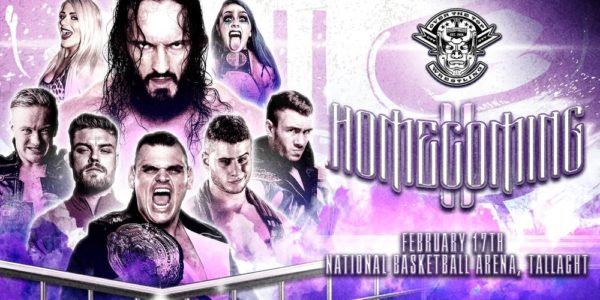 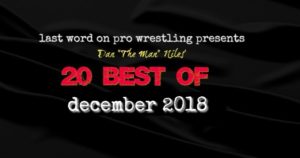 Every month, our own Dan Niles compiles his personal 20 Best Matches list from around the world, from North America to Europe to Japan. Some are obvious best matches choices, some are dark horses, but they’re always fun to find some matches you may have missed the previous month! (DISCLAIMER: This list is subjective and […] 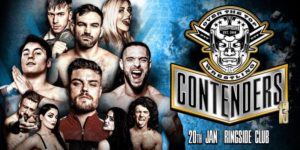 Over The Top (OTT) Wrestling closed out 2018 for the Contenders brand with the fantastic Contenders 12.  A show which had two classic matches featuring only Irish talent (apart from Masato Tanaka sharing the ring with five Irish talents).  As we head into 2019, OTT is having venue problems and is set to be hit, like every other […]

OTT Wrestling Must Watch Matches of 2018

Ireland’s Over The Top (OTT) Wrestling was one of the best promotions on the independent wrestling scene this year.  They have gained exposure thanks to some Match Of The Year Contenders and an atmosphere unlike any other.  Where possible we will provide the matches but all matches are available on OTT’s VOD service. Homecoming Dublin: “Speedball” Mike […] 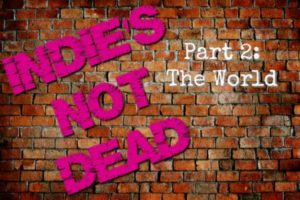 Indies Not Dead, Part 2: The World

Thanks to reports of the new NXT UK deals that restrict performances in the UK indie scene for many of its top stars and the reports than European megastar WALTER is WWE bound in January, a lot of fans are panicking about the end of the UK indie scene. When NXT UK stars like WWE […] 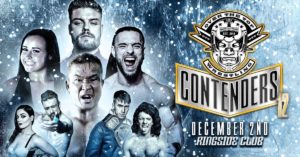 2018 has been a big year for the Contenders sub-brand, some of it’s biggest names like LJ Cleary, Scotty Davis, and Raven Creed have had breakout years with two capturing championship gold and one making waves in the UK with Fight Club: Pro.  Contenders 12 sees the debut of Masato Tanaka and the return of Jordynne Grace. Match 1: Amy Allonsy & […] 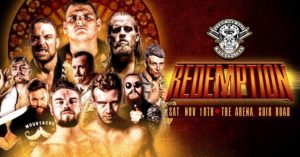 Ireland’s Over The Top (OTT) Wrestling looks to end the year on a high note as they run their last major show of the year, OTT Redemption, in Dublin.  With announcements that PAC will be coming to OTT soon, it’s easy to overlook this show but a closer look shows that it is one of the best […] 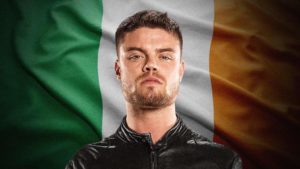 #AnarchyInTheUk is a new ongoing feature here at Last Word on Pro Wrestling to help those who are getting their initiation into the British indie scene via WWE’s NXT UK division and want to learn more about the Superstars appearing, as well as the promotions these Superstars also work in outside of the WWE Universe. […] 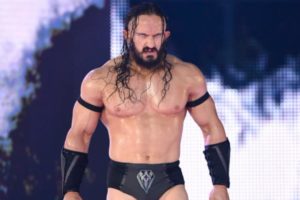 Late last night news broke on Twitter that the hottest free agent in wrestling, PAC (formerly Neville), would be returning to the UK, after making his long awaited return to wrestling earlier this month with Dragon Gate in Japan, after last appearing for the WWE in October of 2017.  Big League Wrestling out of Yeovil announced PAC for […] 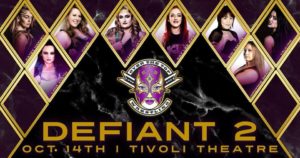 Just one day after OTT rock the National Stadium with a loaded celebration of their Fourth Year Anniversary, which sees Los Ingobernables debut in Ireland, OTT has Defiant 2.   Their second ever all women’s show features legends such as Command Bolshoi and two of the best women’s wrestlers in the world Kay Lee Ray and Viper.  There is a […] 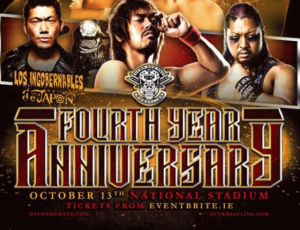 Over The Top (OTT) Wrestling celebrates turning four years old with the most stacked card in company history and one of the most stacked cards you will see anywhere this year.  Their return to the National Stadium sees OTT welcome back Shane Strickland, KUSHIDA, Minoru Suzuki, Will Ospreay and Tomohiro Ishii.  We will also see the debut of Bandido, Flamita, Los Ingobernables De […] 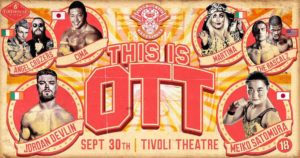 Over The Top (OTT) Wrestling has pulled off a miracle as they managed to get The Tivoli for one more show.  The home of Irish wrestling will play host to the 4th Year Anniversary go home show as OTT and it’s most loyal fans see their favourites take on some of the best in the world.  […] 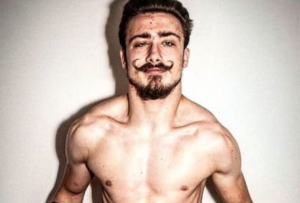 Indie Watch is our regular series that looks at all of the amazing talent working the independent circuits around the world. Some are veterans revitalizing their careers, some are indie prospects hitting their peaks, while others are names to be on the watch for! This edition heads to the Emerald Isle to look at one […] 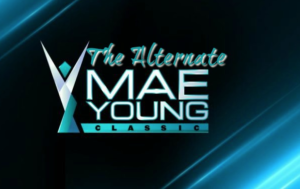 The women’s wrestling scene is deeper in 2018 than it ever has been.  A quick look indicates that WWE has 35 contracted women wrestling on their three brands.  On top of that, we have 32 women taking part in the second Mae Young Classic, as we’ll see tonight on the Bracketology special at 9pm tonight. Despite […] 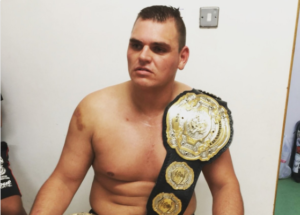 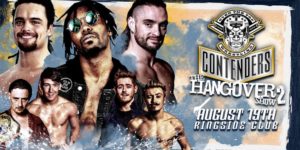 The day after WrestleRama 2, Over The Top (OTT) Wrestling will make it’s way to the Ringside Club for another loaded up Contenders show.  New Japan star Juice Robinson joins Shane Strickland in taking on some of Ireland’s best young talents. Match 1: Gavin Fitz vs. Curtis Murray A battle of two uprising trainees as we have Mongrels vs […]