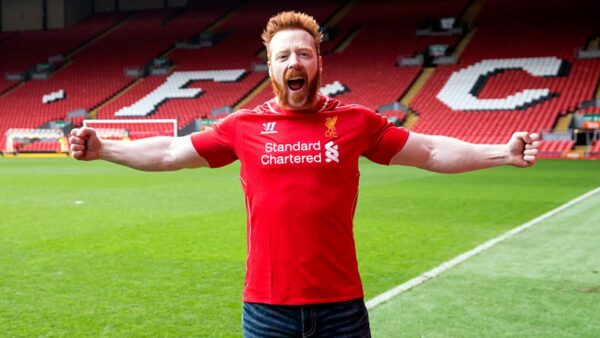 With more and more pro wrestlers coming from as far afield as Europe and Africa these days, it was always inevitable that they would bring their own brand of sporting culture with them, and for many of their kind a football will always be spherical and never egg shaped. That’s right, despite being high flying […] READ MORE 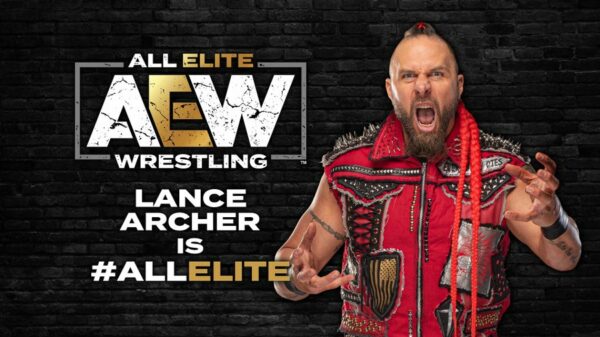 All Elite Wrestling has announced another new signing as the company inked former New Japan Pro Wrestling star Lance Archer to a multi-year contract. Archer’s signing comes on the heels of former WWE superstar Luke Harper, aka Brodie Lee, agreeing to a contract as well. The addition of Archer continues the expansion of AEW’s small […] READ MORE 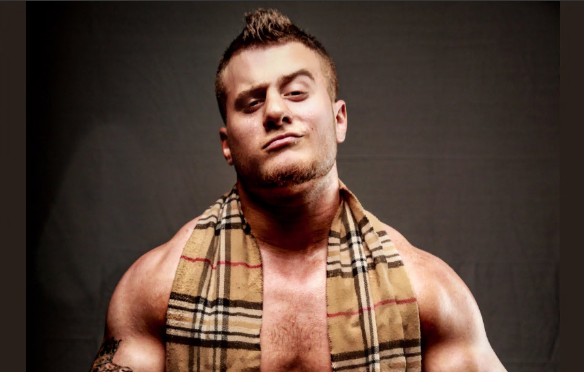 It is difficult for wrestlers to draw heat in modern wrestling. Fans love rooting for the bad guys, but still, there are some wrestlers that can still draw heat. They may not have fans on the edge of rioting, yet these wrestlers know how to work up a crowd. Wrestling fans are anticipating the next […] READ MORE 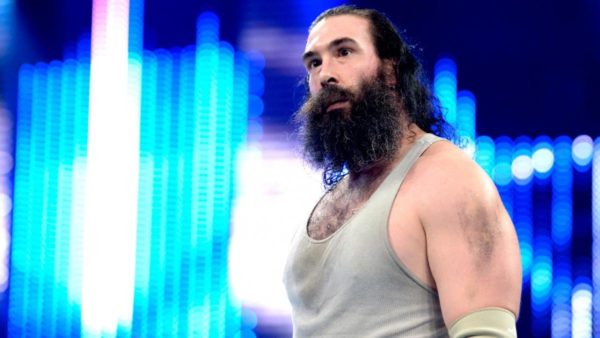 The battle lines will be crossed as recently departed WWE grappler Luke Harper, aka Brodie Lee, will debut for AEW in March. Lee, which is the name it appears the grappler will use, will be the first high-profile ex-WWE star to leave the company after requesting his release to sign with the new upstart wrestling […] READ MORE 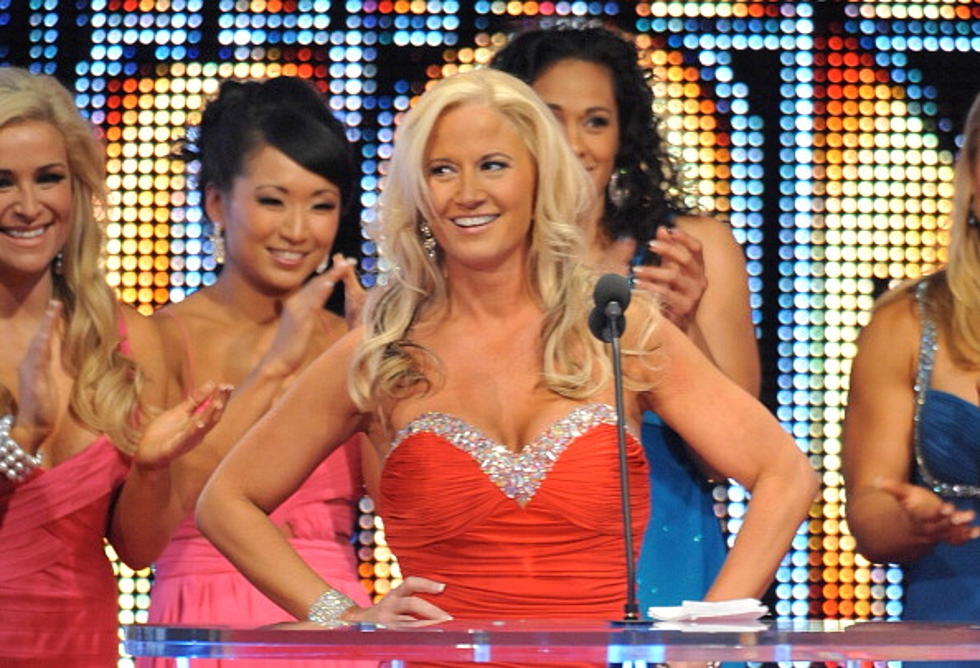 Twenty-four years ago, Tammy “Sunny” Sytch was named AOL’s “Most Downloaded Celebrity”. A lot has changed in the two-plus decades from Internet providers to Sytch’s career in the wrestling business. Over the last 10 years, Sytch has gone from one legal problem to the next with the most recent issue sending the WWE Hall of […] READ MORE 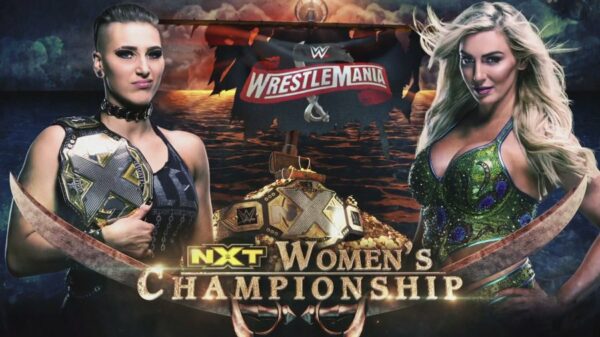 Not every sportsbook has odds available for WrestleMania 36 but we will look at those that do and talk about who is the favourite to emerge victorious according to the early bets. Brock Lesnar vs Drew McIntyre The royal rumble winner Drew McIntyre is the current favourite to walk away from this one as the new Universal […] READ MORE 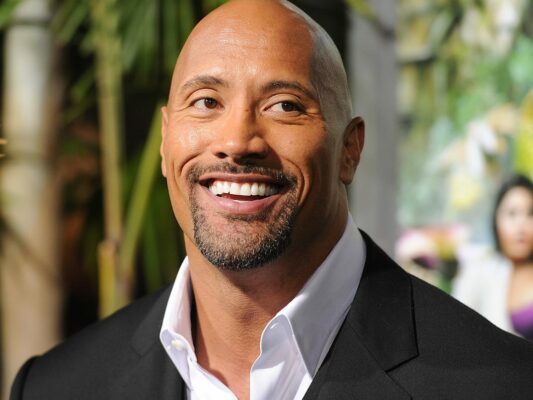 Dwayne Johnson is one of the world’s highest-paid actors and one of the movie world’s most recognizable names.  Before Johnson became a worldwide movie star he was competing for the WWE, then the WWF, as The Rock.  One of the biggest stars the company ever created and one of the most charismatic individuals to ever […] READ MORE 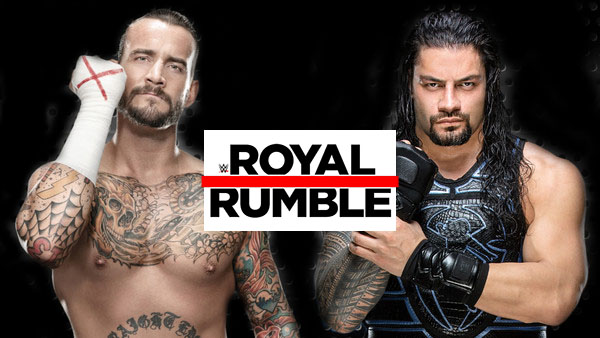 With Survivor Series and its implications largely in the rearview mirror, the rosters of SmackDown, Raw and perhaps even NXT, are on to the next big thing, the 2020 Royal Rumble. WWE‘s first PPV of the new year, and first of the new decade, this year’s Royal Rumble is expected to be much like its […] READ MORE 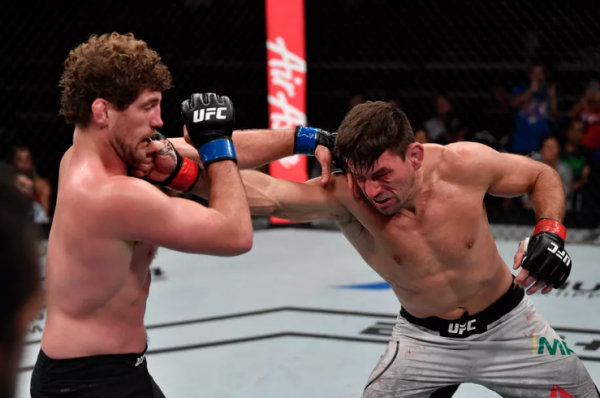 Over the course of a decade, wrestler Ben Askren never lost a fight. So great was the potential that he might prove his claim of being “the best fighter in the world”. Now, however, he’s lost two fights in a row after falling to Demian Maia (28-9-0) at UFC 162 in Singapore.   Fight Night 162 […] READ MORE 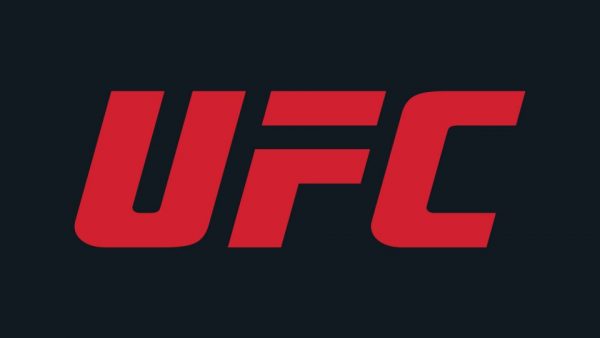 How the UFC/WWE crossover could work out The word is out that the WWE isn’t the huge force that it once was. You only have to take a quick look at the organisation’s report on its earnings for Q2 to see that the picture’s far from rosy – more in the red, in fact. The […] READ MORE