On the August 19 edition of AEW Rampage, it was announced that the Casino Ladder Match is returning at AEW All Out 2022. 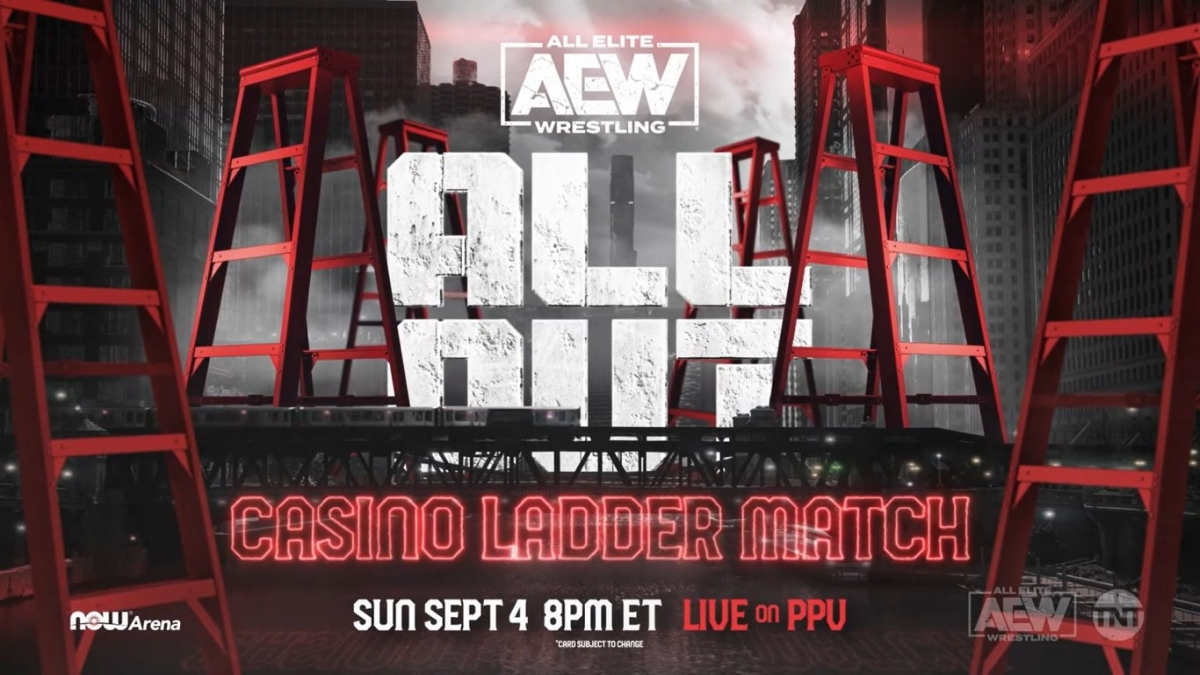 During AEW Rampage on August 19, it was announced that the Casino Ladder Match will return at the Now Arena in Chicago, Illinois, for AEW All Out 2022. Wrestlers will enter the match in groups based on a specific symbol they drew from a deck of cards by combining the elements and stakes of a Money in the Bank Ladder Match with the Casino Battle Royale. Any competitor can win the match anytime, even before all competitors enter the fray.

Announced Matches for AEW All Out 2022

Stay tuned to the Last Word on Pro Wrestling for more on this and other stories from around the world of wrestling as they develop. You can always count on LWOPW to be on top of the important news in the wrestling world. As well as to provide you with analysis, previews, videos, interviews, and editorials on the wrestling world. You can catch AEW Dynamite Wednesday nights at 8 PM ET on TBS and AEW Dark: Elevation (Monday nights) and AEW: Dark (Tuesday nights) at 7 PM ET on YouTube. In addition, AEW Rampage airs on TNT at 10 PM EST every Friday.