With WWE Clash at the Castle less than a month away, this week’s Friday Night SmackDown looks to take steps toward the major event at Cardiff, Wales. On this week’s edition of WWE SmackDown, seven Superstars compete in a Women’s Gauntlet Match to determine who challenges Liv Morgan for the SmackDown Women’s Championship. We will also see the Intercontinental Championship picture continue to take shape, not to mention the current reigning Undisputed WWE Universal Champion sounding off. Take a deeper dive into what to expect. 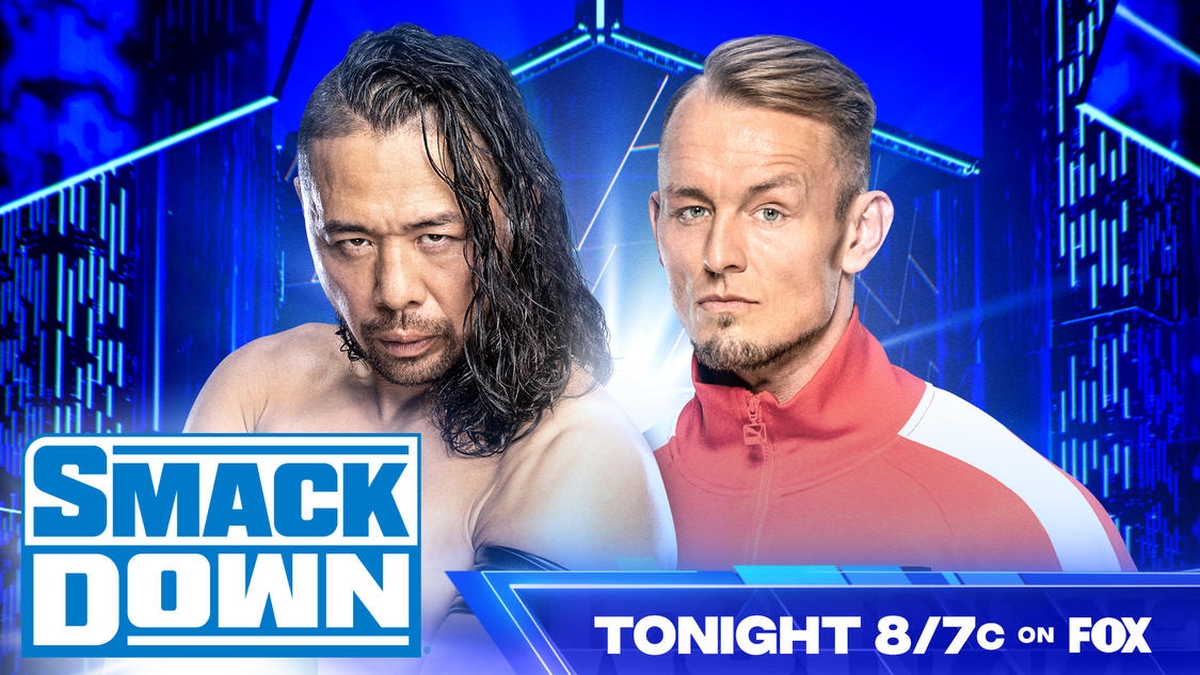 For the third time, Shinsuke Nakamura takes on Ludwig Kaiser in singles action. However, this particular singles encounter has big stakes: if Nakamura wins here, he will go on to challenge the current Intercontinental Champion, Gunther. It’s fair to say that “The King of Strong Style” has had the Intercontinental Champion in his sights, wanting nothing more than to reclaim the title in question. Nakamura’s history as IC titleholder is well-documented, not only as a 2x titleholder in WWE but a 5x IWGP Intercontinental Champion in his previous home promotion of New Japan Pro-Wrestling. Can the charismatic, hard-hitting Nakamura secure another victory here, or will Kaiser finally turn a corner and earn an impressive win?

Who will challenge @YaOnlyLivvOnce for the gold at #WWECastle?

We'll find out in a Gauntlet Match TONIGHT on #SmackDown!https://t.co/ntYF2WMDvp pic.twitter.com/XBBn2ANcdM

At SummerSlam, Ronda Rousey failed to reclaim the SmackDown Women’s Championship in her match against Liv Morgan. Post-match, an incensed Rousey attacked not only Morgan but an official, resulting in a suspension for “The Baddest Woman on the Planet.” With Rousey out of the title picture for the foreseeable picture, a new challenger must be decided for Morgan as we head closer to Clash at the Castle. On tonight’s edition of SmackDown, Aliyah, Xia Li, Shotzi, Shayna Baszler, Raquel Rodriguez, Natalya, and Sonya Deville will compete in a Women’s Gauntlet Match, the winner going on to challenge the SmackDown Women’s Champion at the live premium event in question. See who emerges victorious with a title match in their future. 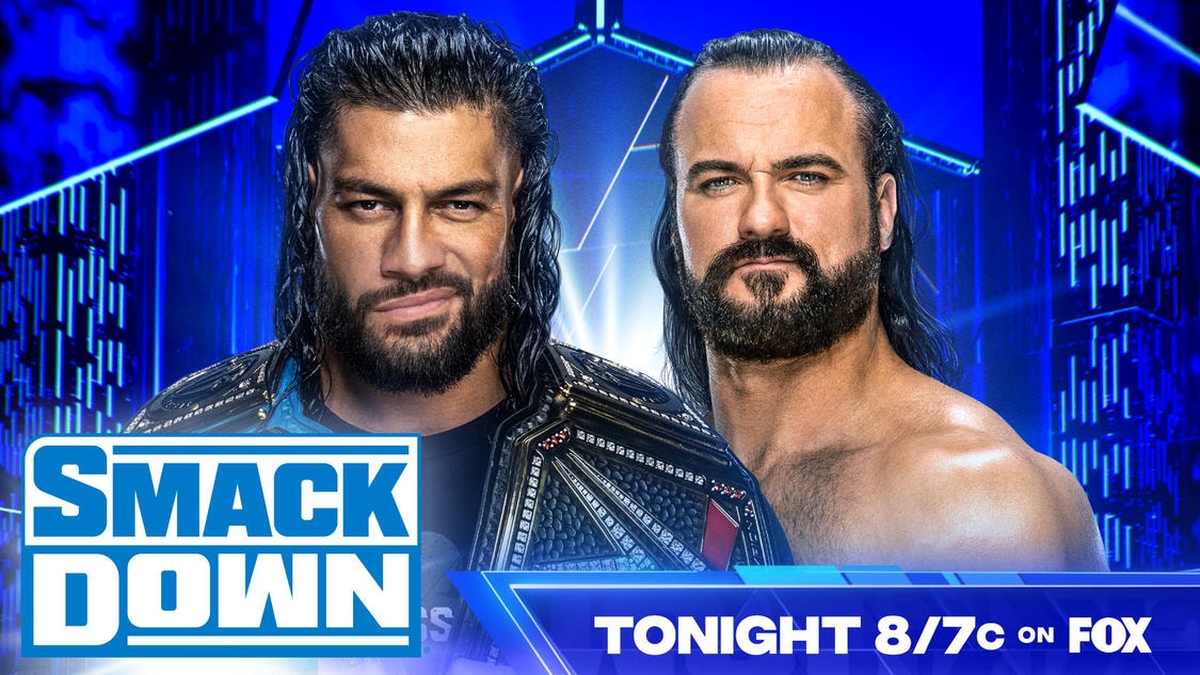 On last week’s edition of SmackDown, long-standing rivals Drew McIntyre and Sheamus faced off in a Good Old Fashion Donnybrook Match. “The Scottish Warrior” emerged victorious, earning an Undisputed WWE Universal Championship match at Clash at the Castle. Meanwhile, Roman Reigns is coming off a major SummerSlam victory against Brock Lesnar, having retained his title against “The Beast” in a chaotic main event. With Lesnar in the rearview, Reigns will set his sights on McIntyre. Be sure to catch “The Tribal Chief” on this week’s SmackDown, as he addresses his Clash at the Castle opponent. With a live microphone in the hands of the champion, the proverbial cuffs are likely to be off.