New Japan Pro Wrestling (NJPW) is prepared for their first major tournament of the year as it is time for New Japan Cup 2022. This is NJPW’s annual single-elimination tournament and it will be the biggest in the Cup’s history as it will have 48 participants. The best of the best in NJPW are coming together, including juniors like Hiromu Takahashi and IWGP Junior Heavyweight Champion El Desperado, with an opportunity at championship gold being at the end of the tournament for whoever wins. Unlike previous years, IWGP World Heavyweight Champion Kazuchika Okada will be a part of the competition as he takes on El Desperado in the first round. It should be a special year for the tournament with upsets galore. Before jumping into the potential winners, here’s a rundown of each competitor who is entered into the tournament along with notable first-round matchups.

Left Side of Bracket

Right Side of Bracket 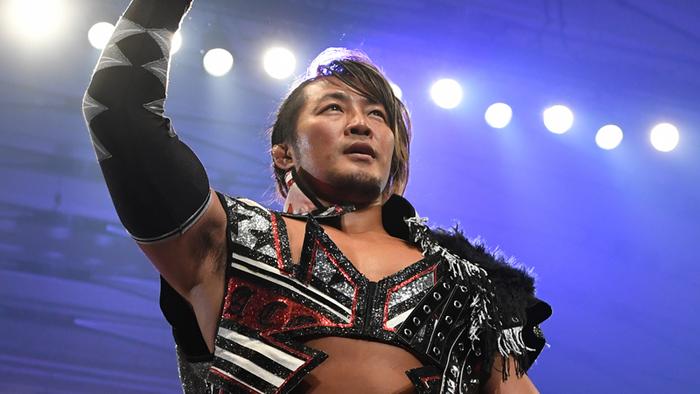 Hiroshi Tanahashi is a threat no matter what is going on. Fresh off losing his IWGP United States Championship to SANADA, “The Ace” is going to try and get back on track in quick fashion. The potential of facing Kazuchika Okada for the IWGP World Heavyweight Championship reaches a level of excitement for fans and NJPW overall with the number of classics they have had. People may want to count Tanahashi out at 45 years old, but there’s only one Tanahashi. He has shown that age is only a number so the 2022 New Japan Cup feels like another opportunity for NJPW’s ace to prove the doubters wrong. Tanahashi draws a matchup with YOH in the first round and would face Bad Luck Fale in the second if he advances. One more run for “The Ace” sounds good to us. 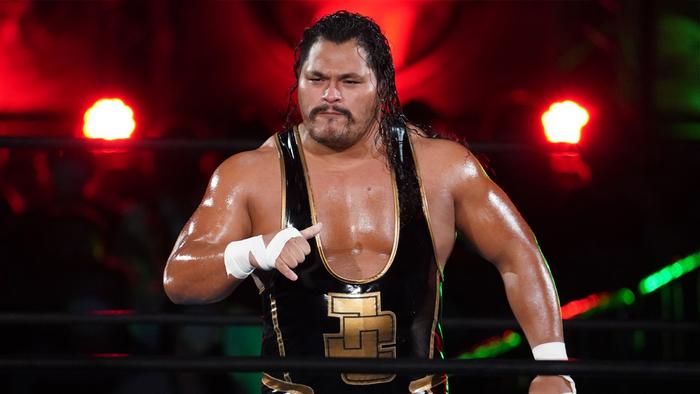 Jeff Cobb had the run of his career in the G1 Climax in 2021 as his only loss came on the final night against the eventual winner, Okada. An injury to his leg was the cause for his loss at Wrestle Kingdom when Tetsuya Naito broke him down. This now feels like a reset of sorts for the powerhouse, who is on the cusp of a major 2022. The New Japan Cup can be his first step in making it his year. Cobb and Okada were rivals for the better half of last year, making this potential matchup one of the most appealing. His United Empire stablemates Great-O-Khan and Will Ospreay are on the other side of the bracket, allowing him to look straight ahead to the finals without worrying about a match with either man. This year feels like it may be Cobb’s to win. 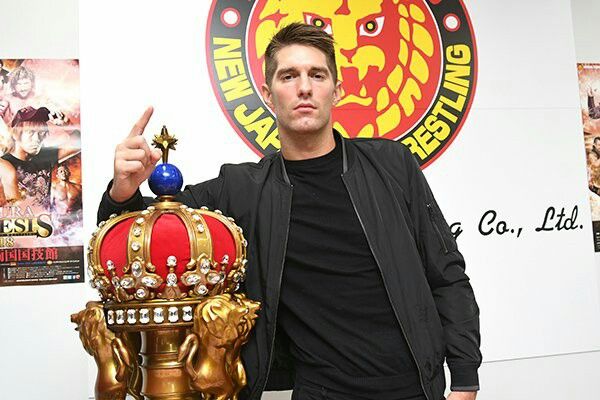 Zack Sabre Jr. won the New Japan Cup back in 2018 but has not been able to get many singles accolades to his name since. Everything about Sabre Jr.’s style says that he is made for a tournament like this. While he is not the biggest guy, Sabre Jr. often utilizes his elite submission game to break down his opponents (which only gets benefits him as the tournament advances and wrestlers get hurt). The latest shortcoming for Sabre Jr. came at Power Struggle, as he challenged Shingo Takagi for the IWGP World Heavyweight Championship and lost. With Kota Ibushi no longer competing in Sabre Jr.’s part of the bracket, it sets him up as the favorite — at least in that quadrant. 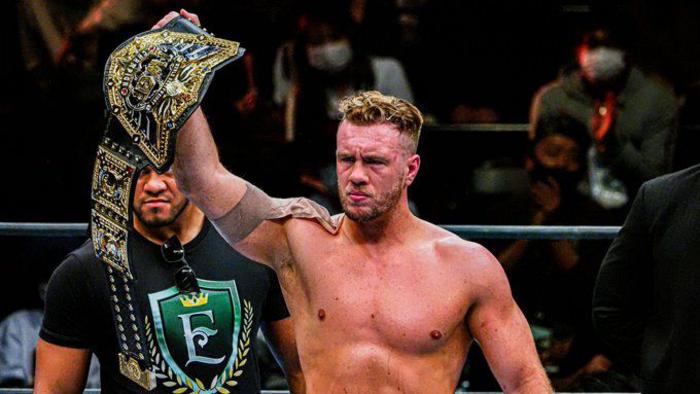 Following his loss at Wrestle Kingdom to Kazuchika Okada, Will Ospreay promised that he would be back in NJPW until he regained the IWGP World Heavyweight Championship for a second time. The United Empire leader seems more determined than ever to show why “The Commonwealth Kingpin” is not only the best in NJPW but the entire world. It was one year ago that Ospreay won the New Japan Cup, allowing him to go on and defeat Kota Ibushi to become the world champion. He’s clearly built to last in a tournament like this and is going to be an even better version of himself to make sure it is a repeat. Only Hirooki Goto has won the New Japan Cup two years in a row, doing so in 2009 and 2010. It’s a lot to ask but if anyone can pull it off, it sure seems like it’d be Ospreay.

Stay tuned to the Last Word on Pro Wrestling for more on this and other stories from around the world of wrestling, as they develop. You can always count on LWOPW to be on top of the major news in the wrestling world, as well as to provide you with analysis, previews, videos, interviews, and editorials on the wrestling world.  You can re-watch all 2021 NJPW events and plenty more tremendous wrestling content from New Japan Pro-Wrestling on NJPWWorld.com.