The road to the Royal Rumble, and by proxy WrestleMania, becomes clearer as we head into Friday Night SmackDown. There are a few key items scheduled, including a meeting between Seth Rollins and Roman Reigns on WWE SmackDown. We will also see the blue brand return of one of the trailblazers of the WWE women’s division. This isn’t to say that the show will be devoid of in-ring action, either. All of this, and more, will take on SmackDown on FOX. Here’s what to know prior to the show. 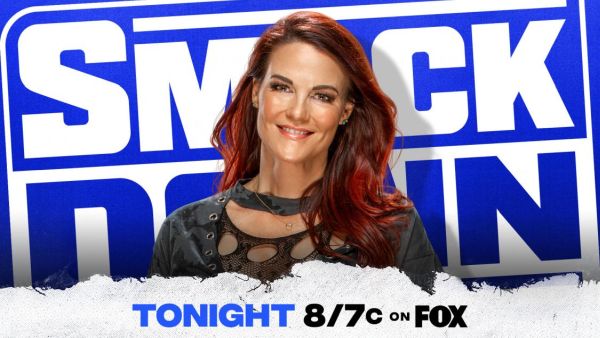 Lita Returns to the Blue Brand

On last week’s SmackDown, several competitors were announced for the Women’s Royal Rumble. Among the names announced was WWE Hall of Famer Lita, who will be making her return to the blue brand this week. It has been nearly 20 years since Lita has been on SmackDown and it’s easy to see why her appearance has been hyped. In addition to being one of the trailblazing figures of women’s wrestling, she is an accomplished wrestler from an accolade standpoint, having captured the WWE Women’s Championship on 4 occasions.

What will Lita have to say en route to the Royal Rumble event? It’s important to note that she wasn’t the only veteran competitor announced for this year’s Women’s Royal Rumble, either. Lita will also be joined by the likes of Kelly Kelly, The Bella Twins, and current IMPACT Wrestling Knockouts Champion Mickie James. Needless to say, the “Xtreme” one will have an uphill battle if she intends on overcoming 29 other women’s competitors in one of the most grueling match types in WWE. Tune into tonight’s edition of SmackDown as she addresses the WWE Universe. 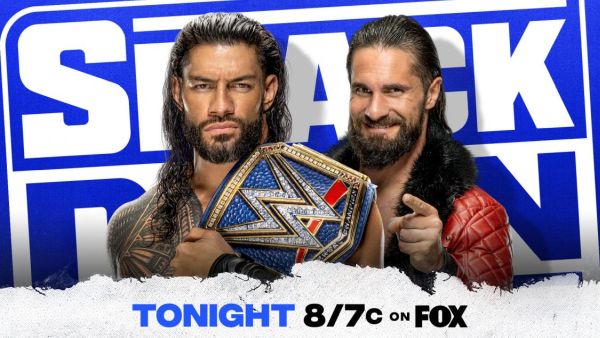 Finally, on this week’s SmackDown, Monday Night Raw’s Seth Rollins will meet with the Universal Champion, Roman Reigns. On last week’s show, it was revealed that Reigns will be defending his title against Rollins at this year’s Royal Rumble event. Adam Pearce handpicked the self-proclaimed “Drip God” as “The Tribal Chief’s” Rumble opponent and to say that it generated buzz would be an understatement. Anyone familiar with the careers of Reigns and Rollins will know that they share history, dating back to their early days on the main roster as two-thirds of The Shield. Since then, both men went on to become incredibly successful, winning multiple world titles in the process.

It can be argued that both men are at interesting points in their careers. While Reigns has been the no-nonsense “Head of the Table,” ruling over SmackDown as its top champion, Rollins embraced a more obnoxious, borderline maniacal side, dressing in loud attires and being as brash as possible. Despite his villainous demeanor, Seth “Freakin'” Rollins earned a following online, largely due to said attires and curiosity stemming from what, exactly, he would don next. This week, however, it’s fair to expect that any nonsense will be kept by the wayside. What will happen when Reigns and Rollins meet face-to-face on SmackDown?