Right now… we are seeing a great mix of great veteran wrestling announcers, along with a crop of new talent that has taken the game to a new level. Over the past several years, we’ve seen the resurgence of greats like Tony Schiavone and Jim Ross in AEW, along with a new crop of great voices like ROH’s Ian Riccaboni.

The right orator can add so much to the in-ring action.

1. With God as my witness, he is broken in half!

3. Kurt Angle has the twisty rockets! 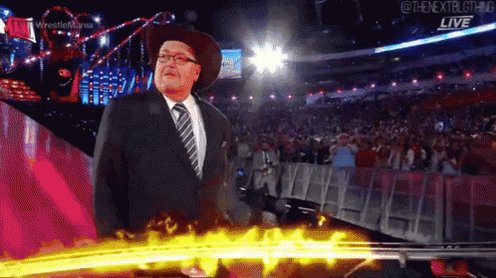 Anyone who is a longtime fan of pro wrestling often associates their fondest memories with the voices they heard from their childhood. Some of the mat world’s most magical moments have been called by legends like Gordon Solie, Lance Russell, Larry Matysik and Bill Mercer. And that’s just to name a FEW of the greatest mic men of all time.

A good announcer feels like a friend. They are the ones who guide the audience through their fandom. They accentuate the experience, based on the excitement they bring through their voices. A rare combination of commentators and contributors, all at the same time.

Whether it was the folksy drawl of good ol’ JR… or the screeching shrieks of Joey Styles? We have always associated our favorite moments with the men who made the call.

Most great wrestling announcers are fantastic at being able to make calls on the fly and off-the-cuff.

“Hulk Hogan you can go to hell!”

25 years ago today, @RealKevinNash, Scott Hall and @HulkHogan formed the nWo and changed the game 4 Life 🤘🤘 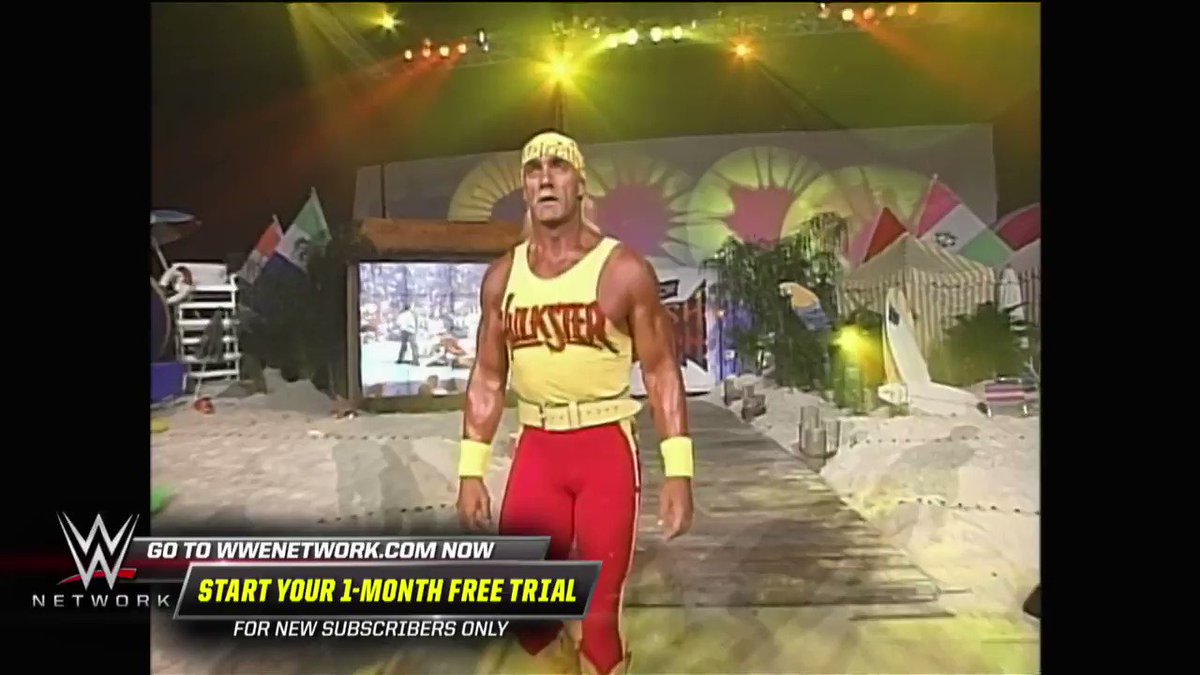 Everyone has their favorites and each announcer brings something to the table. They all have their own style and delivery, and not everyone will be your cup of tea.

But it begs the question… who is the best play-by-play guy in wrestling today?

As a matter of opinion, the smart money would be on Riccaboni, who is not only a clever wordsmith, but is also a longtime fan and a student of the game. His evolution since taking the reigns as the voice of ROH has been incredible. And he’s only going to get better.

The longtime Philly sportscaster is still just 34 years old, but he’s already built an incredible resume in terms of the industry. He’s a valuable commodity to the promotion.

AEW fans might chime in to say that Excalibur is the top mic man in the business right now, and there could be an argument for him, as well. He’s vastly improved since the company launched in 2019 and has essentially taken over the role of ‘host’ of AEW Dynamite.

Right now? We are seeing a wealth of great talkers in the business who help make any wrestling show more fun to watch. So…. Who’s your favorite?