As we draw closer to the reset of NXT as a brand, the black and gold show of WWE will look to continue making a mark. Plenty is scheduled for Tuesday night as the first appearance of a new champion is set to take place while a unique matchup between NXT’s two top antagonists will take place in the main event. Here’s a preview for Tuesday’s WWE NXT card.

At NXT TakeOver: 36, Ilja Dragunov had the match of his career when he managed to defeat the unbeatable WALTER to become the new NXT United Kingdom Champion. As the fourth champion in what has become a prestigious lineage for the gold, Dragunov will now attempt to paint the belt in his vision. With this being his first appearance since winning the gold, one has to wonder as to what he could be up to. WALTER understandably won’t be going away quietly so a rematch could be on the horizon but either way, this should be a celebration for the new champion. 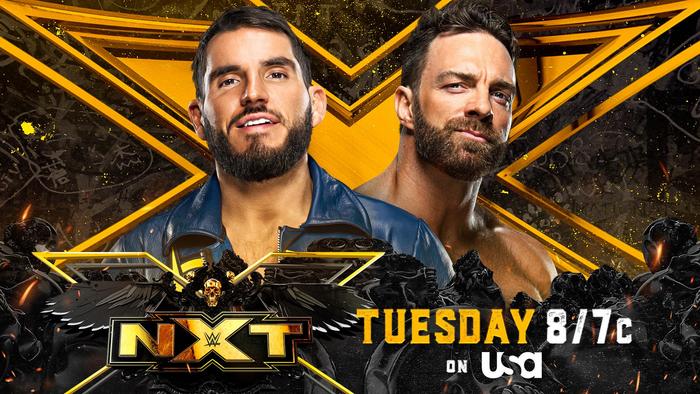 In an interesting twist, it will be Johnny Gargano facing off with LA Knight in what is likely to be the main event of NXT this week. Gargano was trying to get the wedding of Indi Hartwell and Dexter Lumis cancelled last week before William Regal denied his request. Knight was understandably angry as well after losing his Million Dollar Championship to Cameron Grimes at NXT TakeOver: 36. With these two getting into it at their angriest, this could be one of the more interesting matches NXT TV has had in some time. The winner could earn themselves a shot at Samoa Joe and the NXT Championship if all goes well.