NXT UK has its first special event in over a year as they present NXT UK: Prelude. The show is headlined by a defense of the NXT United Kingdom Championship and a major tag team match. Here are your NXT UK: Prelude results and analysis for the show. 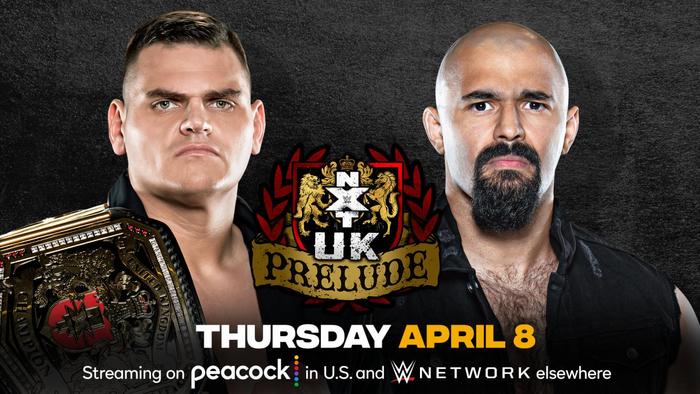 A match defined by two of the top powerhouses in the world going head to head and delivering. Or as Nigel McGuiness called them — two titans. Whatever you want to call them, it was simply fantastic. The beauty of this was that Rampage Brown is on the same level as WALTER in terms of utilizing his size to wear down his opponent, and at many times it looked like he was even able to do that against the unbeatable champion. WALTER at times looked lost as Brown showed that he had what it took to hold that championship. A beautiful powerslam by the challenger led to the first nearfall of the match and the thought of WALTER’s reign coming to an end crept in.

As WALTER always does in his matches, he figured out a way to bounce back, using his unique offense of chops and smashing overall maneuvers to get back on even footing. Perhaps the move of the match was when Brown hit a powerslam on WALTER from the top rope, but it still was not enough. Brown would hit his signature pumphandle powerbomb, but the champion had his instincts kick in and rolled towards the rope, not allowing for the challenger to get the pinfall. The match came to a close when WALTER hit a second powerbomb, which Brown kicked out of, and followed it up with a big splash from the top rope for the win.

WALTER may never lose and that could be the biggest benefit to wrestling fans as he continues to put on match of the year candidates. This happened to be on back-to-back days. An incredible encounter between two of NXT UK’s best.