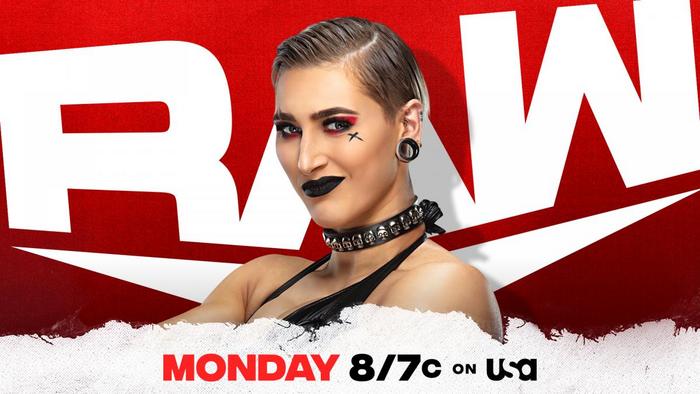 For the first time since the Royal Rumble, Rhea Ripley will grace a television screen of WWE fans. “The Nightmare” has been teased for weeks as “coming soon” but we now know she will make her Raw debut on Monday night. The question is this, however: What will she be doing? Ripley is someone WWE could easily strap the rocket to and instantly enter the Raw Women’s Championship scene as she is one of few considered to be the future of WWE. The 24-year-old is going to make an impact. We will just have to wait and see what that will be.

The Fallout from WWE Fastlane 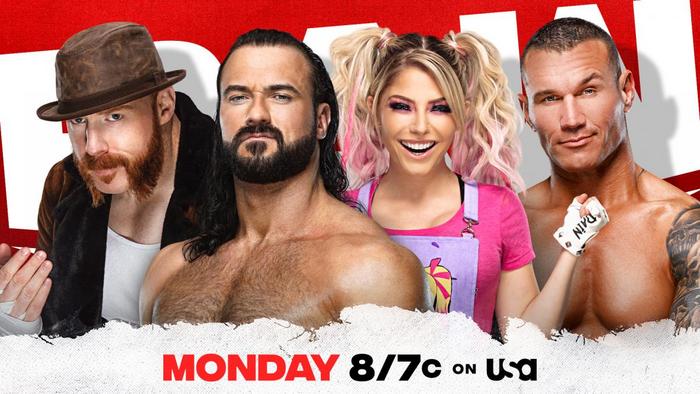 WWE is advertising that much of Monday night’s episode will feature the fallout from Fastlane. Considering the return of “The Fiend” and the brutal match Sheamus and Drew McIntyre went through, it should be interesting, to say the least. Bobby Lashley and Asuka, the brand’s top two champions, are likely to build to their respective WrestleMania matches tonight as well. Who will step up to face “The Empress of Tomorrow?” Time will tell.