The Joshi wrestling scene (Japanese Women’s Wrestling) is a deep scene full of insanely talented performers and every month there are dozens of fantastic matches from promotions from Stardom to Pure-J and everywhere in between.  In this article, we aim to give readers a list of recommended Joshi matches that took place in the last month, there will be some honorable mentions and then a top 5 featuring our absolute favorites!

Emi Sakura and VENY kicked the AEW Women’s Tournament Japanese bracket off with a bang as they delivered an excellent matchup.  The veteran Sakura was back with a new attitude to try and win the tournament following AEW fans not taking to her previous gimmick.  This allowed VENY to play the underdog role utilizing strikes and athleticism to try and take down the veteran.  While this was a star making performance for Veny it was a great showing by Emi Sakura who reeled back the years to remind everyone that she is one of the best veterans on the scene.

Stardom and SEAdLINNNG went head to head in this match as the veteran team of Takahashi and Nakajima took the fight to Watanabe and Iida.  All the tension and animosity of the feud were brought to the forefront in this match as all four women were intent on beating the hell out of each other, Iida especially took a hellacious beating.  This match is only taken down a notch as Nakajima was on top form but barely featured late on. 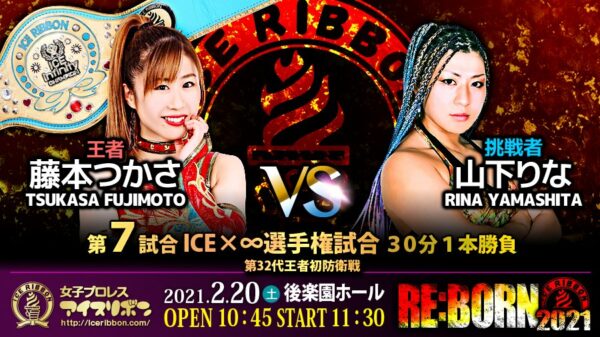 Tsukasa Fujimoto decided that 2021 is the year she reminds everyone that she is one of the best in the world without question.  After stepping back last year to allow for the rise of Suzu Suzuki she has been thrown back into the spotlight following her ICExInfinity Championship win.  Fujimoto was once again relentless with her strikes in this match as she peppered Yamashita with kicks throughout.  Yamashita herself is one of the hardest hitters in Joshi but didn’t rely on those strikes and tried to beat Fujimoto in other avenues.  These two probably have a better match in them but this was a great defense to continue Fujimoto’s excellent start to the year. 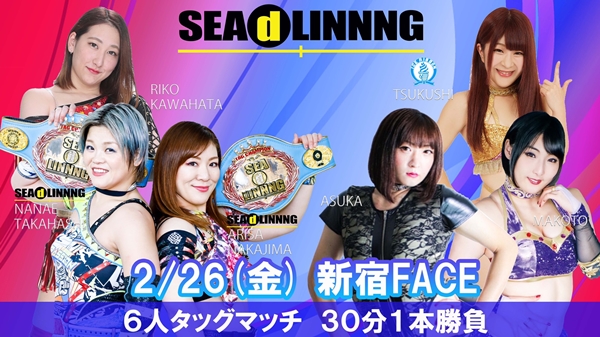 This was one of those matches where every move was stiff, even some of the pinfall breakups looked sore.  This is the kind of match that only SEAdLINNG could excel at as it was absolute violent chaos in the best way.  ASULA/VENY and Yumiko Hotta breaking chairs over one another despite Hotta not even being in the match was incredible stuff. 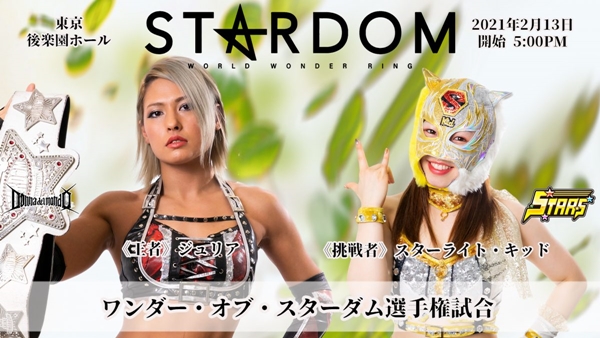 This was a great effort from both women.  Giulia’s arrogant heel character was at its peak as she beat down on Kid and refused to show weakness in the face of Kid’s comebacks.  When Kid’s mask was ripped this kicked into a higher gear as Kid was enraged and fought back with renewed vigor.  Kid had so much aggression and momentum after the mask ripping that we actually believed she was in with a shot of winning the match despite already knowing the result.  This was a fantastic performance for both women that was arguably the best match of each one’s career.