Indie Watch is our regular series that looks at all of the amazing talents working the independent circuits around the world. Some are veterans revitalizing their careers, some are indie prospects hitting their peaks, while others are names to be on the watch for! In this edition, we take a look at the 8-year veteran of the Texas independent circuit poised for a big 2021, in “Bounty Hunter” Bryan Keith. 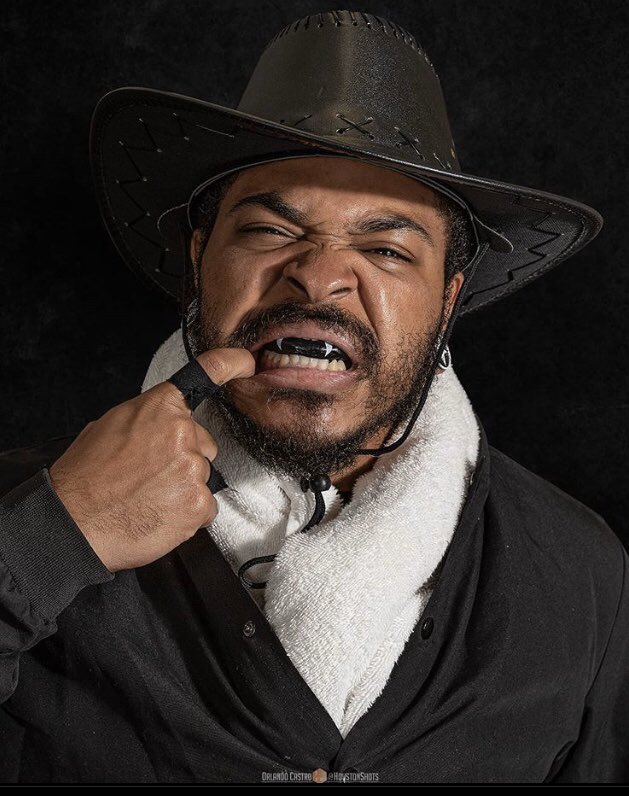 Hailing from Houston, Texas, Bryan Keith entered the world of pro wrestling by joining Reality of Wrestling (ROW), the promotion and training school run by 2x WWE Hall of Famer and 6x World Champion Booker T, making his ROW TV debut on in July of 2013. He worked sporadically for the company for the first couple of years, but by 2015 he had become one of the regulars on ROW television. In March of 2015, he won the ROW Television Championship and would go on to hold the title for 370-days. Despite losing the title in 2016, he would remain in the TV title picture for years, as well as competing for the ROW Texas Championship.

In 2017, he begin to work more into the Texas indie circuit, showing up in Mega Championship Wrestling (MEGA) and the lucha events of Promociones Martinez, as well as in Oklahoma with Compound Pro Wrestling (ComPro). In 2018, he debuted with another of Texas’ top indie promotions, Heavy Metal Wrestling (HMW) in San Antonio, facing the likes of NXT Superstar Curt Stallion and making the quarter-finals of the HMW Bexar Knuckles Championship tournament. In June of 2018, he made his debut appearance for WWE when they came to Corpus Christi, Texas, where he competed against former WWE Cruiserweight Champion TJ Perkins on 205 Live.

By 2019, he had reached the main event for ROW, where he was facing the likes of MLW World Heavyweight Champion Jacob Fatu as well as Gino Medina (another ROW regular who signed with Major League Wrestling). In October of 2019 at ROW Rise to Wrestling Royalty, he defeated Ryan Davidson to finally become ROW Heavyweight Champion. Earlier that summer, he made his debut for IMPACT Wrestling at the ROW/IMPACT co-promoted special event Deep Impact, in a 12-man elimination match for the ROW Television title, that also featured IMPACT stars Ethan Page, Jake Crist, Willie Mack, and Josh Alexander.

During the pandemic era of 2020, Keith continued to work with ROW and in the fall, ventured out into more Texas indies. In early November, he headed to Dallas’ VIP Wrestling with a victory in his debut match, and since October, has become a regular fighter with Abilene’s New Texas Pro Wrestling (NTPW). At New Texas Pro’s most recent show, Keith laid out his next bounty and it was none other than one of 2020’s breakout stars, Lee Moriarty, with a match set for February 27 at NTPW ASTROWORLD. New Texas Pro has emerged as arguably Texas’ fastest-rising indie since debuting in December of 2018, and their shows have only built momentum in recent months with huge match announcements like this one. You can watch NTWP over at IndependentWrestling.tv (IWTV). A full range wrestler with grit and determination, “Bounty Hunter” Bryan Keith is ready to break out of Texas and start collecting bounties throughout the US indies, and 2021 just may be the year that finally happens.

This is the guy man. I'm sure of it. https://t.co/wum4Vxkmga