The final Monday Night Raw of the year is here and we should be honest with each other — it was not a banner year for the brand. And even on the final show, they have not announced anything for the show as of this writing. So it only seems right that we figure they remember the one and only Jon Huber, aka Brodie Lee, or better known to many in the WWE circle as Luke Harper. One way or another, the company will honor him and the wrestlers on the show should be expected to as well. That plus more possibilities to be included on the show. Here’s the speculative preview for what we should expect on Raw tonight. 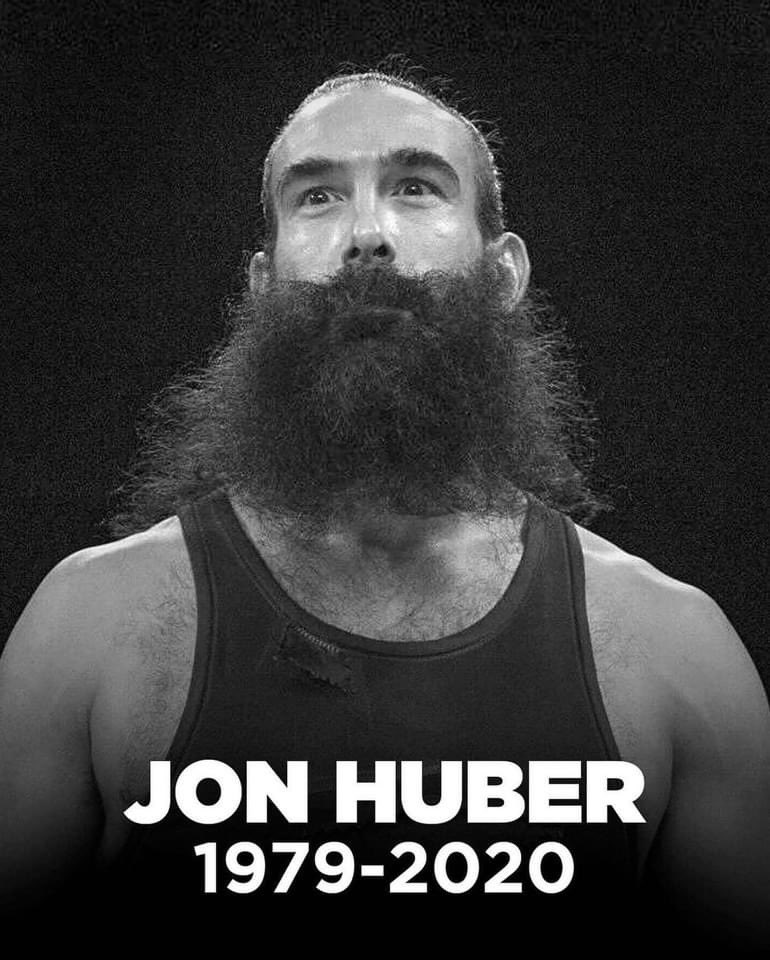 It’s been a tough couple of days for the wrestling community, but one that has seen companies come together more than ever before to celebrate the life of Jon Huber. And now that we will be getting the first wrestling television show of the week, we expect the celebration to continue. For many fans of WWE, they know him as Luke Harper. We fully expect WWE to honor him in a someway beginning with Raw tonight, as well as the wrestlers on the show. He was an inspiration to many and a friend of even more, so it seems only right to make part of tonight’s Raw about Huber. 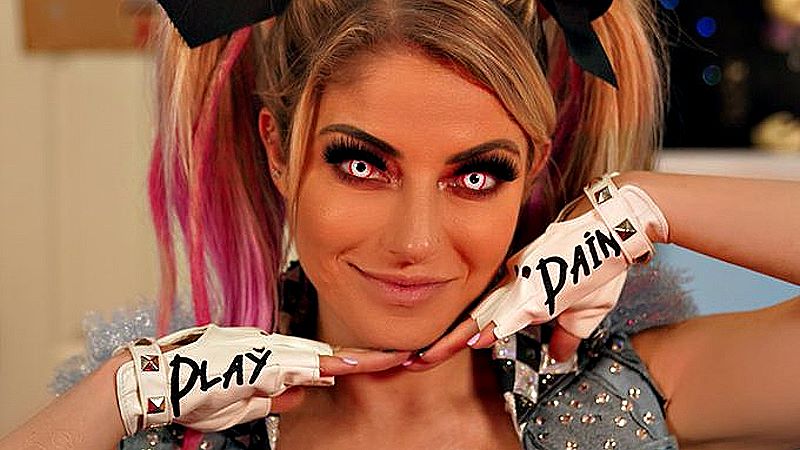 Alexa Bliss returned last week with the new playground that was given to her by Bray Wyatt. She stunned Randy Orton when she revealed that “The Fiend” wasn’t gone despite being lit on fire the night before by Orton, which had him seeing ghosts. The question is now simple. What does Bliss have in store for Orton this week? 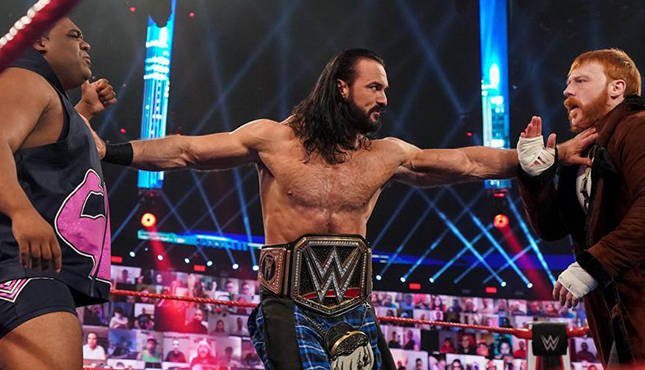 Following the main event last week, Sheamus hit Keith Lee with a brogue kick even though they had successfully teamed together just seconds before. Knowing the “Limitless” one, he will not be taking that likely. But the question is then simple — where does Drew McIntyre end up in all of this? We should see tonight. 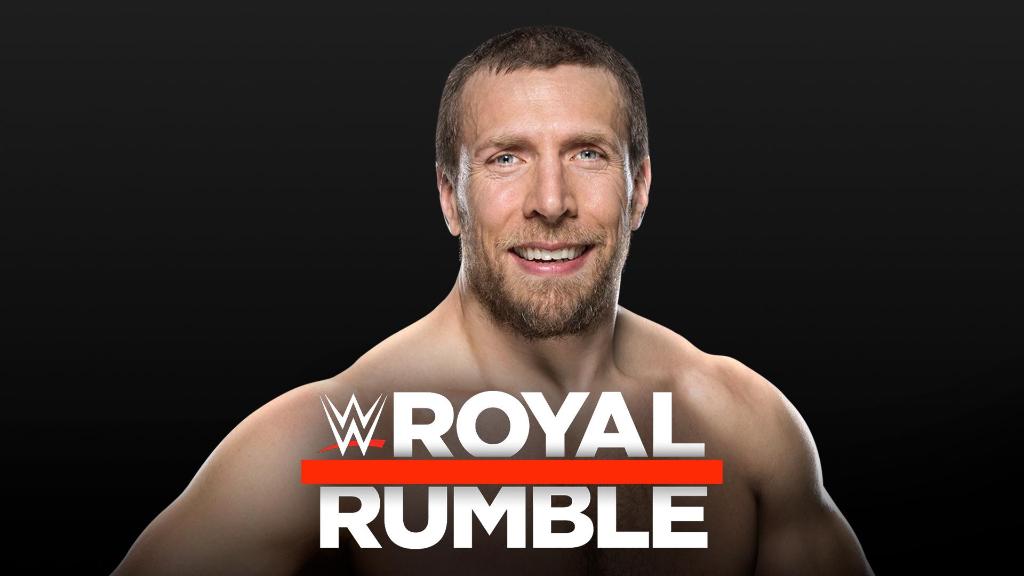 On Friday Night SmackDown, Daniel Bryan announced his entry into the 2021 men’s Royal Rumble match. It would only be right to expect others to follow on the red brand tonight as a shot at championship gold at WrestleMania is always worth the price of admission into the grueling battle royal.

Montel Vontavious Porter: The WWE MVP of 2020
Shall We Dance…Again? Natural Vibes Reunite To End 2020