On Saturday night, the professional wrestling world was shaken to its core when it was announced by All Elite Wrestling (AEW) that Brodie Lee, real name Jon Huber, had passed away at the age of 41. For over 24 hours, wrestlers from all over shared their stories of who Lee was as a person outside of the ring while appreciating who he was in the ring. It was a rare instance where companies like WWE and AEW reacted to one another’s posts due to the impact Lee had on their companies. Brodie Lee’s final image was in AEW as “The Exalted One,” but mainstream fans got to know Brodie Lee in WWE as the one and only Luke Harper. It was there that he made an impact that many still remember as a member of The Wyatt Family. Here we take a look at Brodie Lee matches from his time in WWE.

As said previously, Lee was a guy who showed the world that even at his bigger size, he could do things the likes of Cruiserweights while still being able to hit you like a mack truck. Alongside Bray Wyatt for much of his WWE career, he had matches that had fans clamoring for him to do more than just tag teamwork. While that rarely came to be, Lee still managed to have matches that would pop anyone. From his days with The Wyatt Family to being solo, Lee was made for the greatness we saw in AEW. Here are Brodie Lee’s best matches from his time as Luke Harper in WWE. 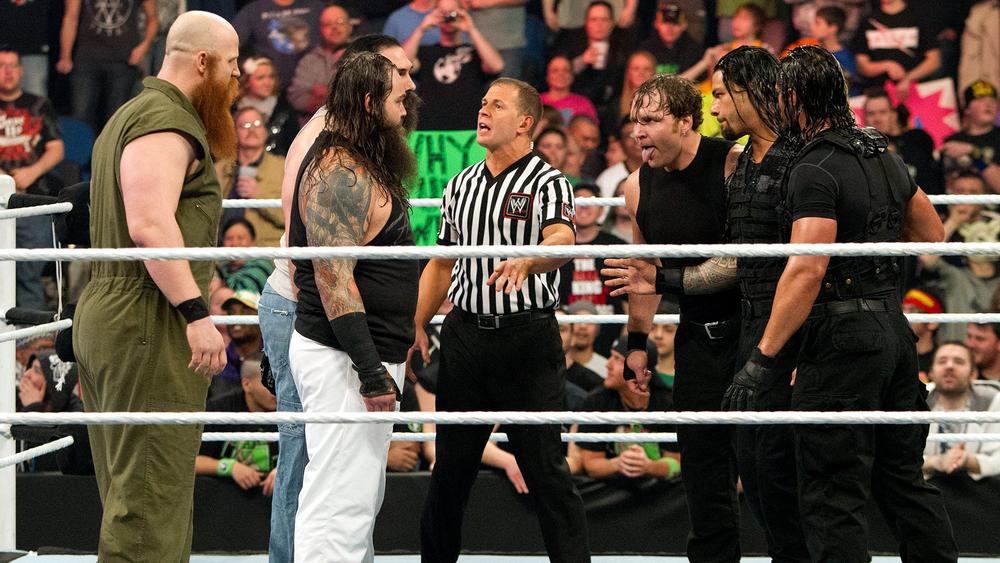 There was a time in professional wrestling that there may have been no bigger match than that of The Wyatt Family vs. The Shield. And it finally happened at Elimination Chamber in 2014, as the two massive groups went head-to-head for the first time ever and delivered in every sense of the word. What’s interesting about this match is that it was one where Luke Harper had his first legitimate chance to shine. As Seth Rollins went crazy with dives to take out the family, it was Harper who matched him and got the fans on their feet in pure amazement. This is one of the finest Brodie Lee matches you will ever see, as he was a real shining point in a match that will be remembered forever. 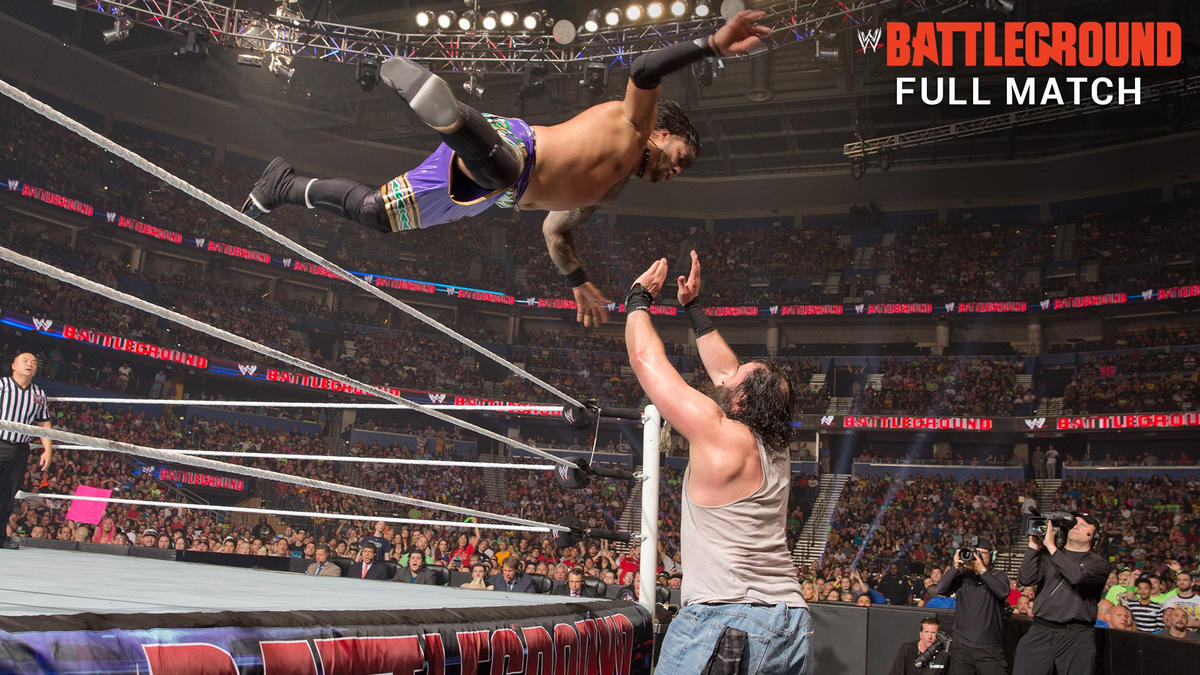 A lot of Lee’s time in WWE was devoted to his tag team with Erick Rowan, and in that, they became one of the better teams of the 2010s in WWE. Their finest match as a team came in 2014 as well, when they faced The Usos one final time to cap off their exhilarating rivalry in a Best 2 out of 3 falls match at WWE Battleground. As Harper and Rowan earned the early fall, it was The Usos who fought back to ultimately win the match. But that was no easy feat, as it took a double Uso Splash to defeat Harper once and for all in a shining moment that would be the precursor to a singles title run later that year. 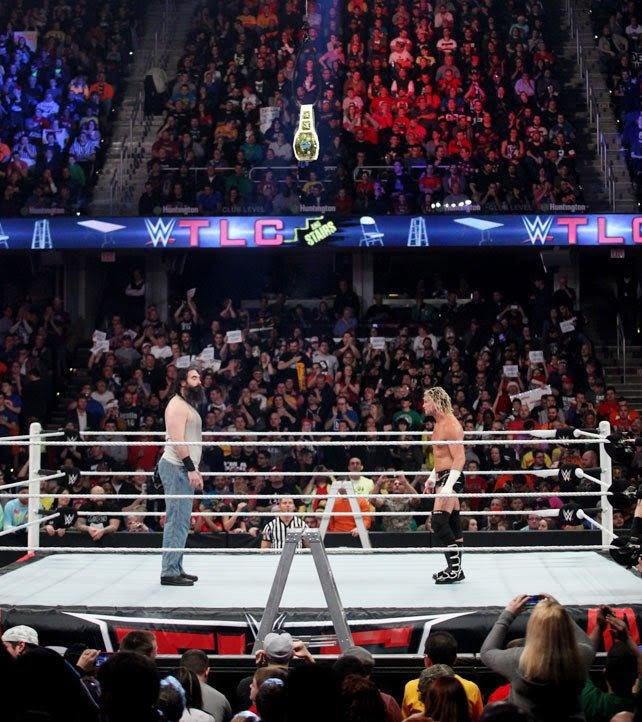 When it comes to his run in WWE, perhaps there was no match he had greater than the ladder match with Dolph Ziggler at TLC in 2014. Fresh off Ziggler’s massive win at Survivor Series for Team Cena, he was riding high with momentum and got a shot to regain the Intercontinental Championship he lost to Harper months earlier. In a match of unadulterated violence, it was Ziggler who won but Harper who opened more eyes than ever. This one had people hoping and thinking that long gone was the tag team wrestler Harper and instead was the version of Brodie Lee that we have seen most recently in AEW. He was a singles performer at heart and this miniature run showed that with this match being the crowning moment. 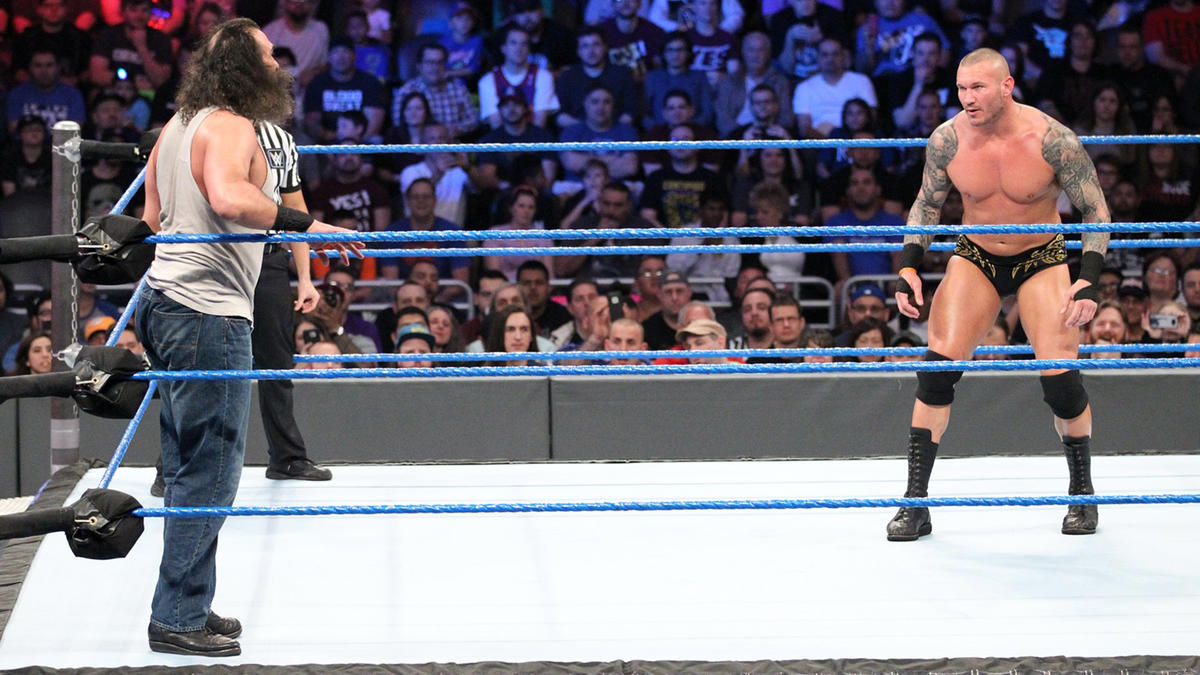 When Randy Orton temporarily joined The Wyatt Family in late 2016, it was he who was being built to be the ultimate babyface for an eventual match at WrestleMania. Little did WWE know that the role that they set up for the third wheeling Luke Harper would actually make him the babyface that fans wanted to cheer. And in February 2017, Harper had his highest-profile match to date in his WWE career as he faced off with the future Hall of Famer Randy Orton in singles action. Despite the defeat, it presented a chance for Brodie Lee to show the potential he had. Unfortunately, WWE did not see the same, but you can feel the energy he captured that night when he came close to the biggest win of his WWE career. 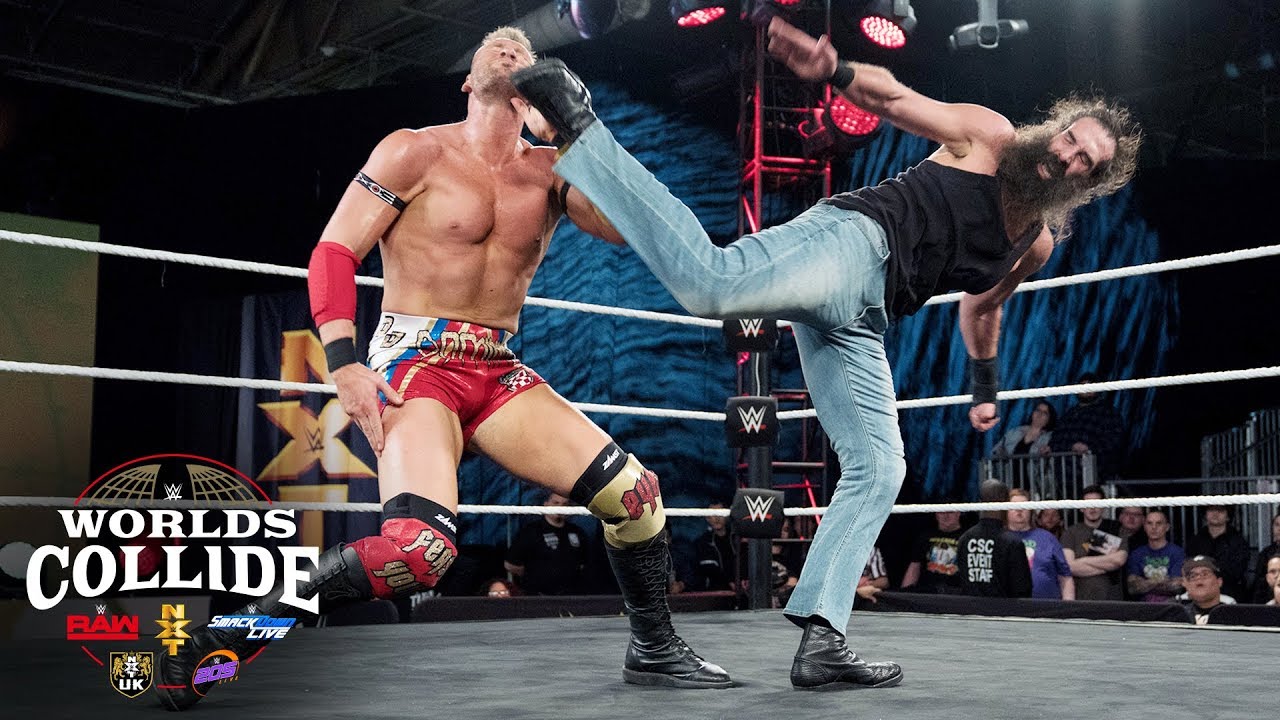 While this match was designed to “feast your eyes” on the up and coming Dominik Dijakovic, it was Harper who had the people talking despite being held off of television for so long. He was in the best shape of his life and returned to NXT for the first time in years in his career with his family in attendance. While the Worlds Collide special was only an event determined to showcase the new talent vs. the alumni, it allowed the world to see not only Harper but who Brodie Lee was as a professional wrestler. It was his final match in WWE that really got traction as he was held off of TV with very little to do. But he went into it as determined as ever, won the fans over, and set himself up for the eventual greatness that he would reach in AEW one year later. In the end, it was exactly what seemed to exemplify who Brodie Lee was. A dedicated family man and a fantastic professional wrestler.

Brodie Lee may be gone, but he will never be forgotten. Through his matches and the stories his one-time friends have told, his memory will live forever.