All attention goes to New Year’s Evil for NXT with the upcoming NXT Championship rematch between Finn Balor and Kyle O’Reilly set to be the main event. This week’s show, however, will see a return and a tag team title fight that will be handled in a Street Fight. Here’s what you should expect on this week’s NXT show. 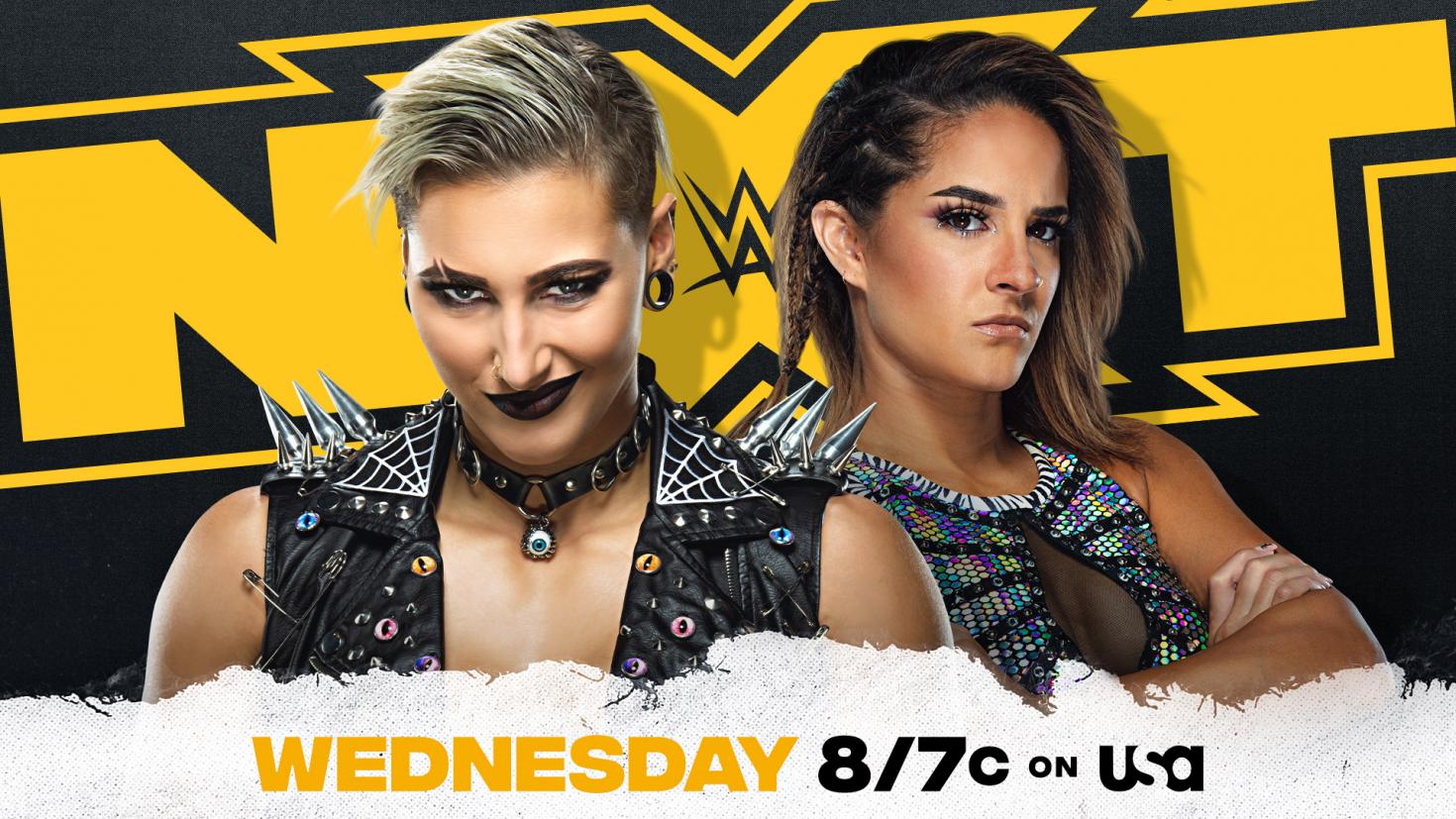 Just announced, Rhea Ripley will take on Raquel Gonzalez‘s partner in crime Dakota Kai as Kai makes her return to NXT. Ripley’s place in NXT is one of unique stature, as she has nothing left to prove there but she continues to go time and time again. Gonzalez clearly sees her as a proving point, which is why she continuous to go after her despite her loss to her at Halloween Havoc this year. Kai will try to weaken her up a bit before they eventually clash again. It’s not an easy spot for Kai, however, as Ripley has to be determined more than ever. 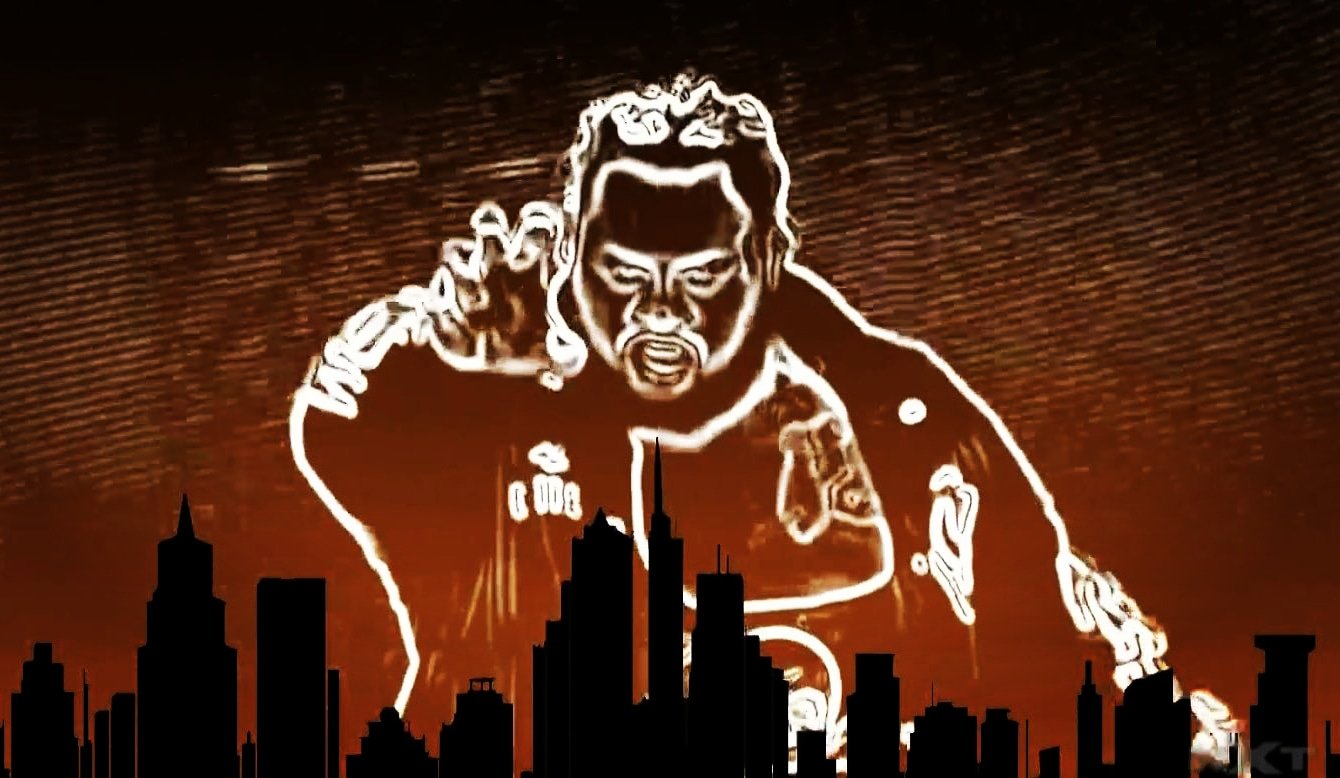 “The Colossal” Bronson Reed will return to NXT this week with destruction on his mind. While his opponent has yet to be announced, we do know that Reed will do everything in his power to make the world know why he is one of the best up and coming stars in the black and gold brand. 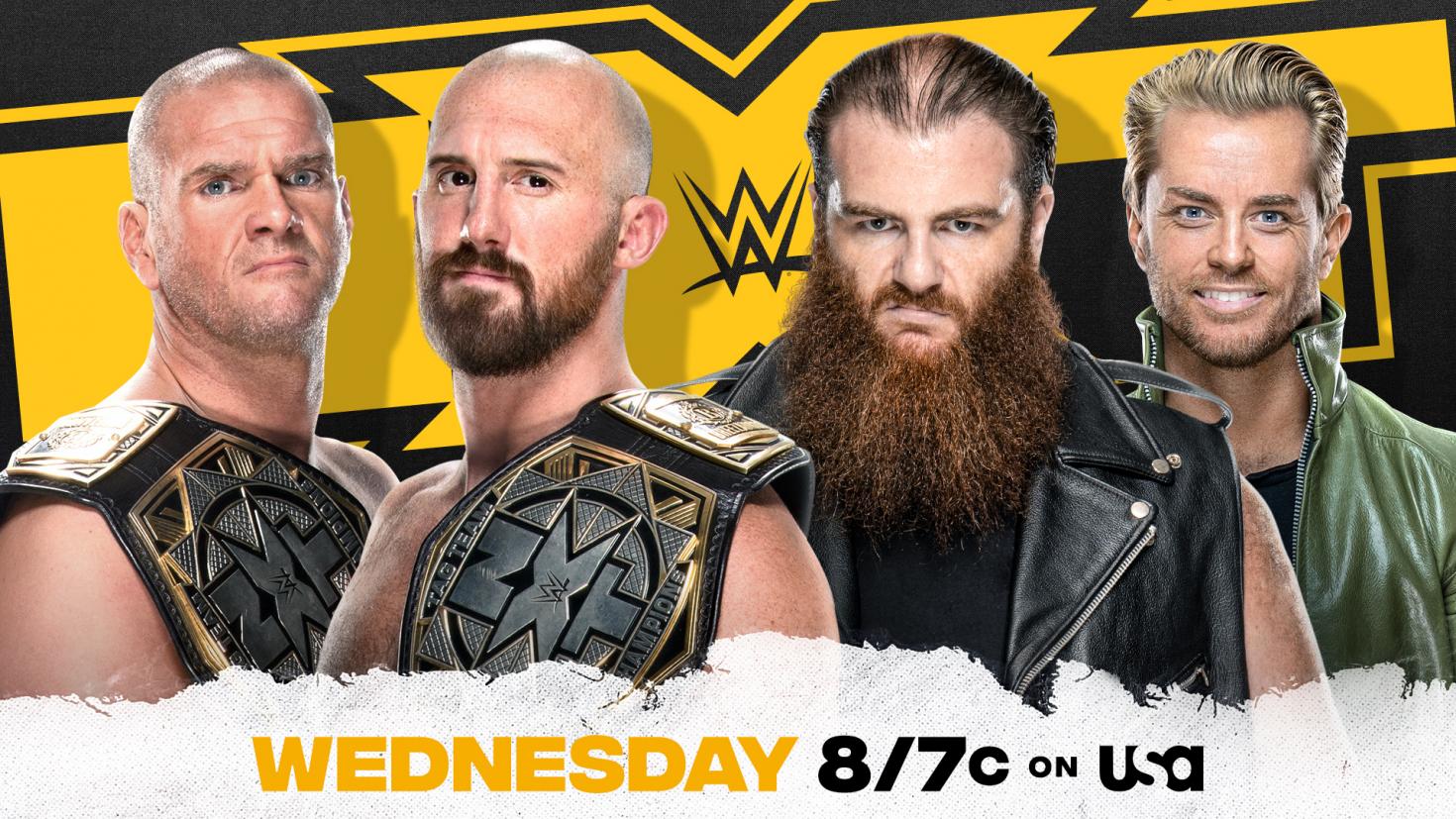 Oney Lorcan and Danny Burch defeated Breezango to become the NXT Tag Team Champions thanks to the help of Pat McAfee. Unfortunately for them in their effort, McAfee will not be around to aid them. Instead, it will be Pete Dunne lurking to help aid them as Killian Dain and Drake Maverick try to step up, possibly shocking the world in the process. Dain and Maverick were sidelined by McAfee and company as they attempted to establish themselves as “The Kings of NXT.” This is the opportunity of a lifetime for this team to turn the NXT tag team division on its head. There will be carnage as this street fight should be as physical as they come.

Finn Balor & Kyle O’Reilly look back at their first battle at NXT TakeOver: 31 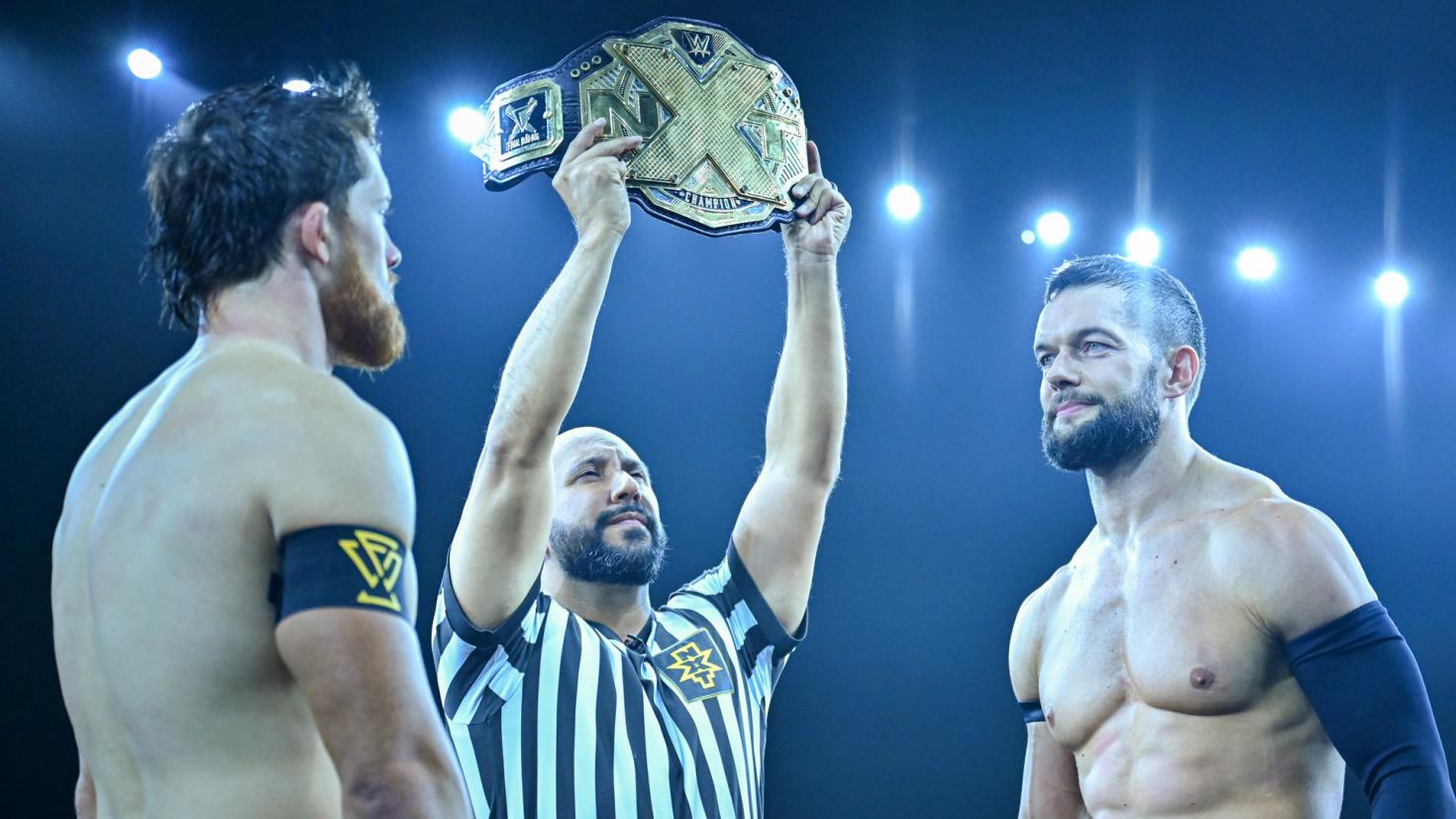 At NXT TakeOver: 31, Kyle O’Reilly and Finn Balor stunned the world with one of the most old fashioned, physical bouts in a long time. Balor may have won the battle, but as we learned last week, the war is not over. Balor has promised that this will be the end of their battles. Remember, it is O’Reilly that put Balor on the shelf for a month with a broken jaw, so the respect is there between both to finish the job one way or another. This Wednesday, they will revisit their first battle ahead of New Year’s Evil.

— Karrion Kross and Damian Priest build to their match at New Year’s Evil.

— The Way paves their way in NXT even further.