We enter the home stretch on the road to Survivor Series as Friday Night SmackDown continues to host the build between WWE Champion Drew McIntyre and Universal Champion Roman Reigns.  As well as that we see some other storylines continue as Murphy faces Seth Rollins and Jey Uso takes on Daniel Bryan.  Let’s preview the action from Friday Night SmackDown 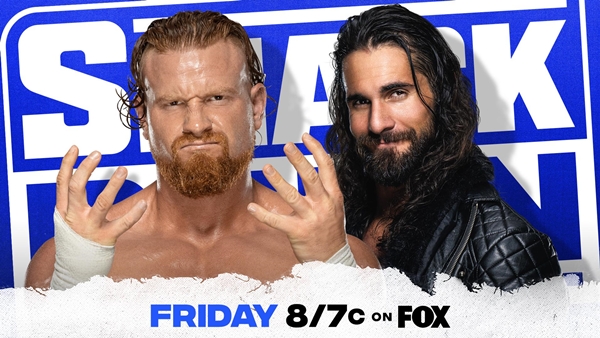 We may be finally approaching the end of the war between Rollins and the Mysterio family.  Murphy finally turned on Rollins and aligned with Allyah and her family.  This has obviously incensed Rollins who will now look to teach his former disciple a lesson. 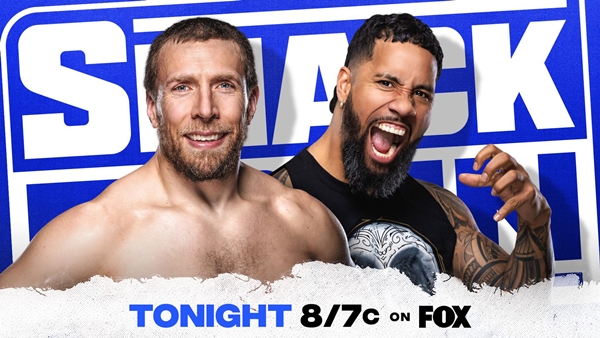 Just weeks after Jey Uso cemented his turn to the dark side by attacking Bryan the two will clash as Bryan returns with revenge on his mind.  Bryan seems to be getting mixed up in something that he shouldn’t be so we could see Reigns get involved to sort things out. 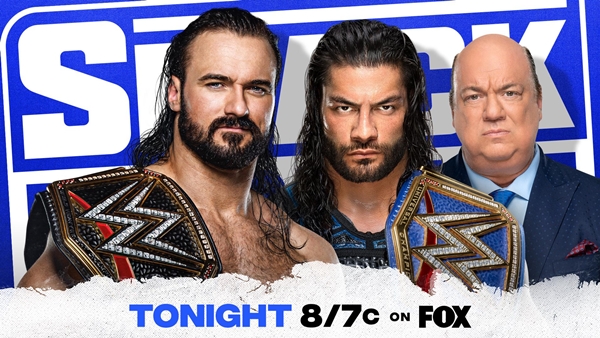 On Monday Night RAW Drew McIntyre shockingly reclaimed the WWE Championship from Randy Orton.  This set us on the road for a WrestleMania rematch between the two world champions.  Neither man likes to mince their words so we expect sparks to fly here between the two with live mics in their hands.  Things are likely to get physical as neither man backs down from a challenge.

– Sasha Banks has both Bayley and Carmella out to get her

– Will we see more spots on Team SmackDown decided?