Earlier today Stardom held Korakuen New Landscape which promised to be an eventful show.  New rookie Lady C made her debut in a losing effort but in bigger news ZZ debuted and we had new Artist Of Stardom Champions crowned.  Let’s round up the news. 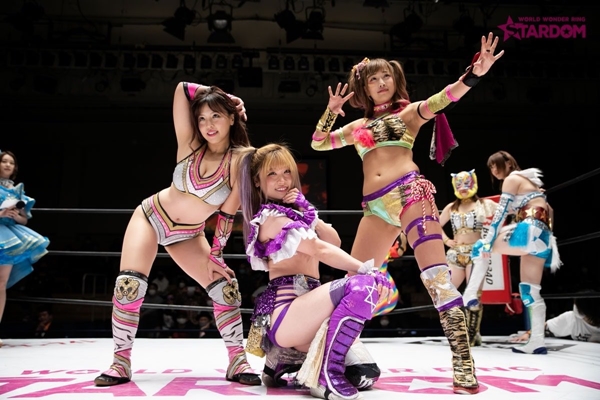 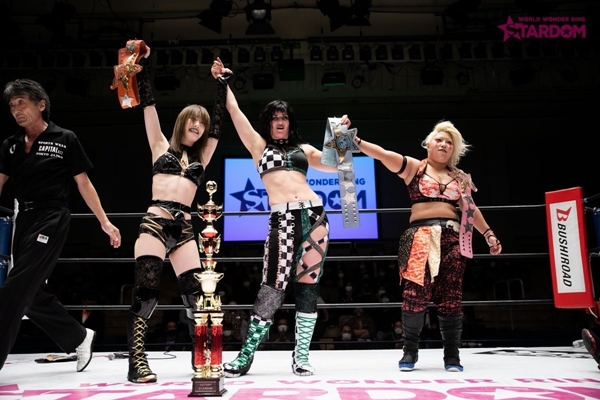 The Oedo Tai trio of Bea Priestley, Natsuko Tora & Saki Kashima defeated Donna Del Mondo to win the trios titles.  Priestley pinned Syuri the day before the two clash for the SWA Championship at Sendai Cinderella.  Oedo Tai is on a hot streak lately since the return of Priestley and the surprise turn of Konami.   This is one of the first major setbacks DDM has suffered as a group since their debut earlier this year and may mark a power shift in Stardom.