One day before the massive Sendai Cinderella event Stardom runs at Korakuen Hall for Korakuen New Landscape.  Despite place the day before a big event this is a great card that features two exciting title matches as well as a debut and the reveal of ZZ.  Let’s preview the card. 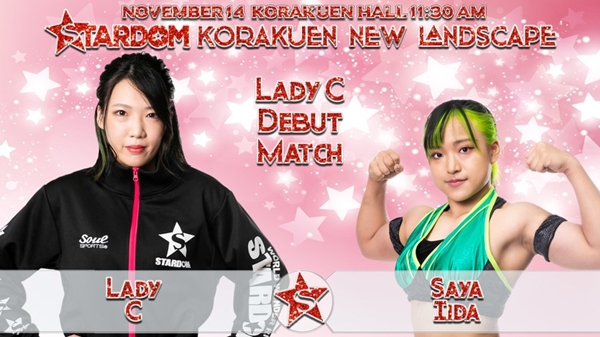 Lady C debuts against the smallest member of the Stardom roster Saya Iida.  The dynamic here is that Iida is small while Lady C is very tall, by Joshi standards that is.  Lady C is the first Stardom trainee to debut since Kagetsu departed so it will be interesting to see what the new Stardom trainers emphasize in their graduates.  Expect Iida to get a win here as she challenges for the Future Of Stardom title the next day. 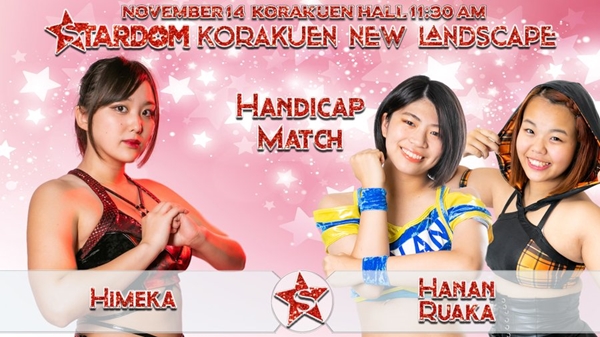 Himeka takes on STARS youngsters Hanan and Ruaka in a handicap match.  The two STARS girls will no doubt use the numbers advantage to bring the fight to Himeka but it won’t be enough to unseat the “Jumbo Princess”. 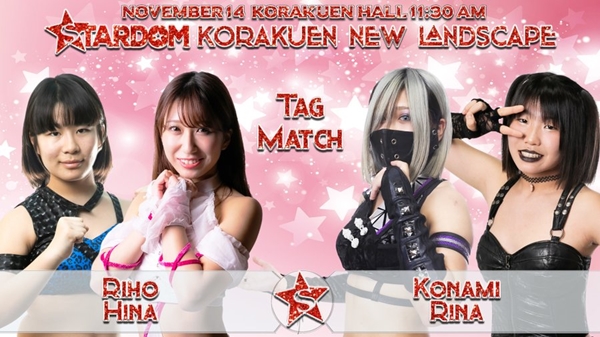 Riho once again teams with Queen’s Quest as she takes on the two newest Oedo Tai recruits.  Konami and Rina have momentum on their side since they’re both new to the faction and will likely come away with the win here.  Expect Hina to take the fall, possibly to her twin Rina. 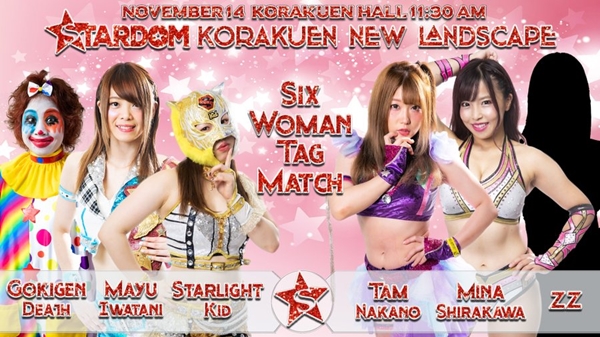 The two sides of stars clash as ZZ makes her debut.  With Nao Kakuta joining Tokyo Joshi Pro Wrestling the most likely candidate to be ZZ is Himawari Unagi.  Given this is ZZ’s debut she will likely get the win and be initiated into STARS to continue bloating the group. 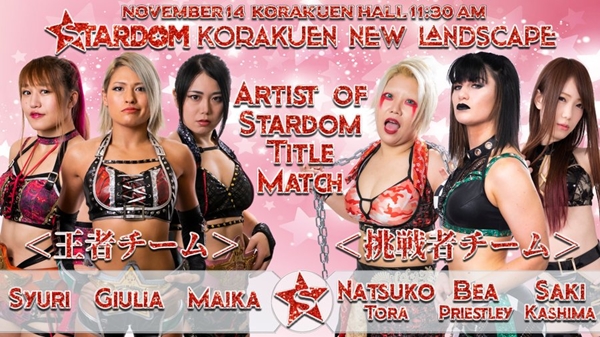 Donna Del Mondo and Oedo Tai battle for the Artis Of Stardom titles.  Oedo Tai are currently getting pushed after finally causing the death of Tokyo Cyber Squad and Stardom usually puts the trios belts on factions that are getting a push.  With Giulia and Tora going at it online we expect Tora to win this for her team and to let Giulia know she wants her title.