In the history of WWE, there have only been four No. 1 overall picks, as the draft with a complete reshuffle of the roster has been rare. The Rock was the first, with John Cena, Seth Rollins, and most recently Becky Lynch following. On Friday night, that will all change as the fifth name is added to the list. As the WWE Draft approaches, our WWE analyst Scott Edwards takes a look at six superstars on the roster worthy of being the first-round pick. The next will be the Raw Women’s Champion, Asuka.

WWE was in a real difficult situation when Becky Lynch was to follow Roman Reigns off of television as she was pregnant. Difficult because they had her retain her Raw Women’s Championship at WrestleMania and was going to have plans moving forward for her. A complete 180 turn was made and they crowned the Money in the Bank winner, Asuka, as the Raw Women’s Champion. And thus allowed her to show the world what she had been showing prior in her tag team with Kairi Sane, that being incredibly entertaining and one of the best in the squared circle. Now, as the champion, she has a legitimate shot to be the No. 1 overall pick.

The Ability to Lead a Brand Time and Time Again 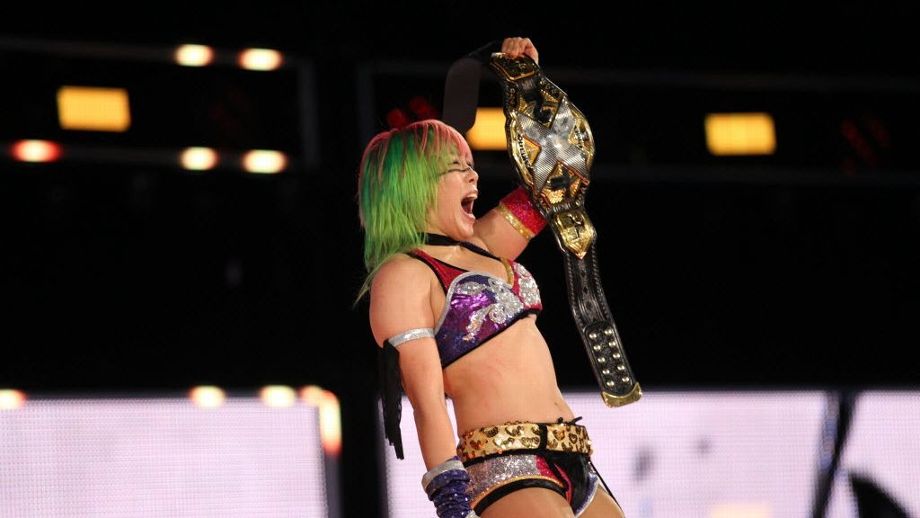 When WWE has needed it, there’s been one woman in the past five years to come in and take over, preserving their show and making it interesting on a week-to-week basis. That woman of course is Asuka, who has served both NXT and Raw as someone to step in and dominate when needed. And it’s almost been the same exact situation. In NXT, the Four Horsewomen were all on their way to the main roster, so Triple H put all of his chips into Asuka and she delivered with a historic run. Then as Becky Lynch and Charlotte Flair were both set to leave television, Raw was put in the hands of Asuka and was better for it.

If you are a brand looking for someone to step up and make your show better, Asuka has been the answer to that for years now. It’s almost set in stone that when you need her, she will be there and do the job better than you ever expected. The Raw Women’s Champion is someone to count on, making her worthy of that No. 1 selection.

Finally Receiving The Credit She Has Long Deserved

If fans were booking Raw and SmackDown, Asuka would be on top at all times. She has been respected by the fans for so long due to her lovable personality and pure ability when it comes to pro wrestling. And when she got to the main roster, it seemed that something the clicked so much in NXT wasn’t working. Thankfully times have changed and she is on top where she should be. It’s a respect factor that Asuka has earned as one of the best to do it and her legend only continues to grow. She is the ultimate women’s champion in WWE history, accomplishing every accolade one could think of. And while being the first pick isn’t necessarily something they write down on your Hall of Fame plaque, it’s something that is simply an excellent feather in the cap of her Hall of Fame career.

In the age of the Four Horsewomen and the Women’s Evolution, Asuka has been at the forefront of entertainment and dominance, leading the way for more to follow in her footsteps. She deserves to go No. 1 on Friday night and very well could. Everything she has done has earned her that recognition and respect.