In the history of WWE, there have only been four No. 1 overall picks, as the draft with a complete reshuffle of the roster has been rare. The Rock was the first, with John Cena, Seth Rollins, and most recently Becky Lynch following. On Friday night, that will all change as the fifth name is added to the list. As the WWE Draft approaches, our WWE analyst Scott Edwards takes a look at six superstars on the roster worthy of being the first-round pick. The final will be the WWE Champion, Drew McIntyre.

Drew McIntyre has been the men’s MVP of WWE for the year 2020. From his Royal Rumble win to his current reign as WWE Champion, McIntyre has done everything in his power to raise his stock and return the prestige of the WWE Championship. With the draft coming, it’s only fitting that the WWE Champion should seriously be considered as the first overall selection on Friday night. 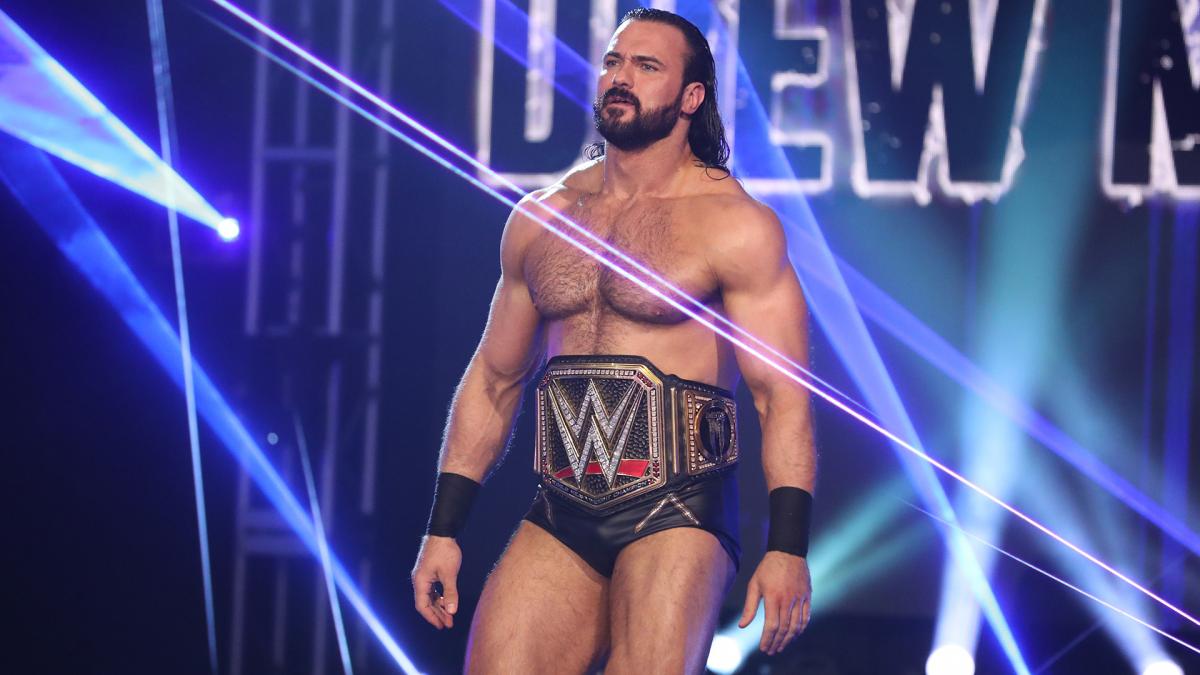 Without Drew McIntyre, Raw would have been at its worst all-time for the better part of 2020. And viewer wise, it says that, but no one should blame the WWE Championship run of McIntyre. He put Raw on his shoulders and kept it from going under multiple times with his ability to be real, be himself, and be a force of nature that a babyface champion hasn’t been in WWE for a long time. If Raw has the No. 1 selection, it’s difficult to think they wouldn’t want their champion back after he raised the flag of the red brand for so long as their top champion.

And what’s more impressive is that he has made his reign one of the strongest despite a slew of odd contenders. His match with Seth Rollins was one of the best, while his feud with Bobby Lashley helped bring Lashley to new heights finally. Most would agree his current run vs. Randy Orton needs to find it’s destination already, but for the most part, has been good storytelling. Without McIntyre, Raw would have had even fewer viewers by a substantial amount. That gives him credit to be the No. 1 pick if they so want.

Hard Work Should Payoff With His Name Etched In History 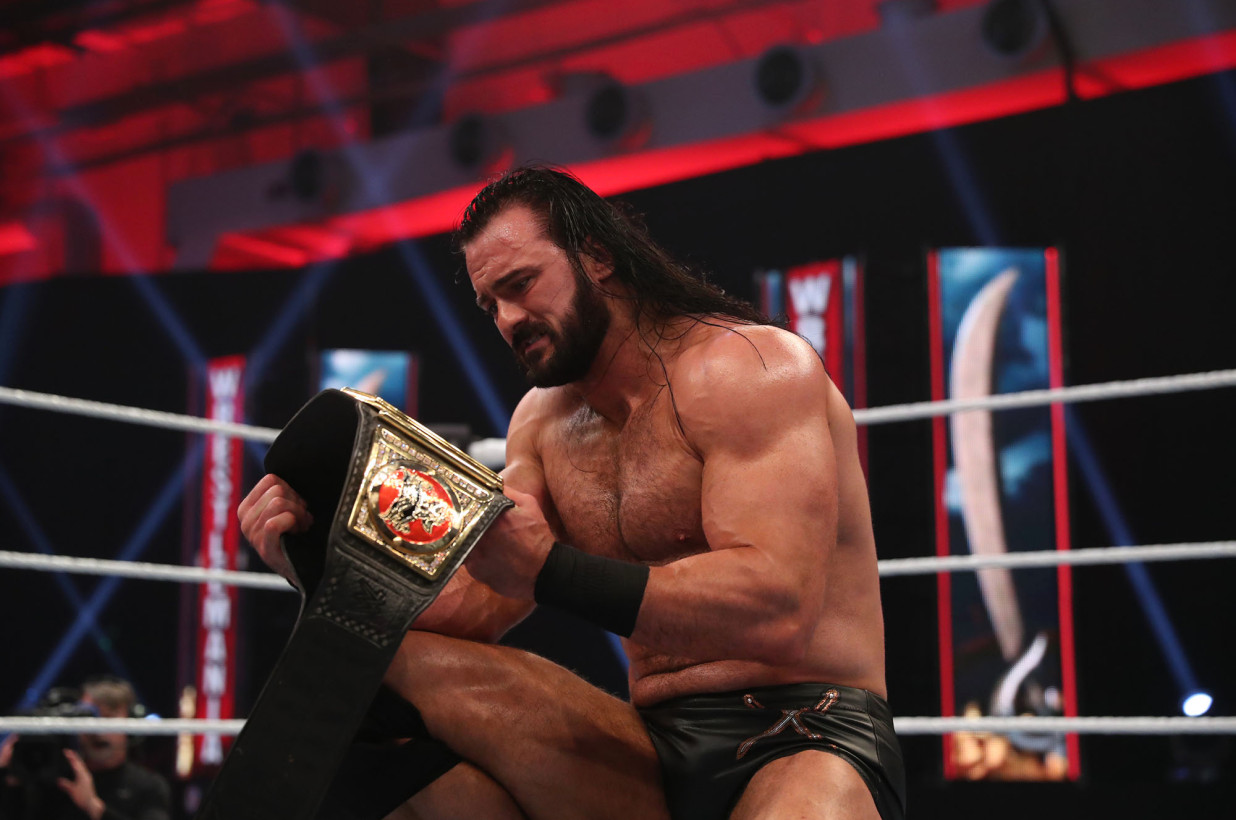 It has been a year of redemption for Drew McIntyre. Winning the Royal Rumble, headlining WrestleMania, winning the WWE Championship. It’s been like a storybook after being named “The Chosen One” to just be released years later. Hard work is all McIntyre can attribute to where he is today and the ultimate satisfaction could be him going down in history as the first overall pick in the 2020 WWE Draft. Like I have said in all of these, it isn’t an accolade that will go on that Hall of Fame plaque by any means, but it is one in WWE history books as they continue to do these drafts. “The Scottish Psychopath” has done everything to deserve that No. 1 spot. Holding the most prestigious championship in WWE history can’t hurt him either. Finish off a banner year with yet another impressive nod of being first overall on Friday night.