In the history of WWE, there have only been four No. 1 overall picks, as the draft with a complete reshuffle of the roster has been rare. The Rock was the first, with John Cena, Seth Rollins, and most recently Becky Lynch following. On Friday night, that will all change as the fifth name is added to the list. As the WWE Draft approaches, our WWE analyst Scott Edwards takes a look at six superstars on the roster worthy of being the first-round pick. The next will be the Universal Champion, Roman Reigns.

When you look back in WWE history, there are only a few guys and gals when the draft comes around that you would assume to be the No. 1 overall pick. Roman Reigns would be at the top of his list, and despite being apart of two drafts, he has yet to be that No. 1 pick. The 2020 WWE Draft, more than any, seems to be his best opportunity to be that first pick as the reigning Universal Champion and your “Tribal Chief.”

The Face of the Company 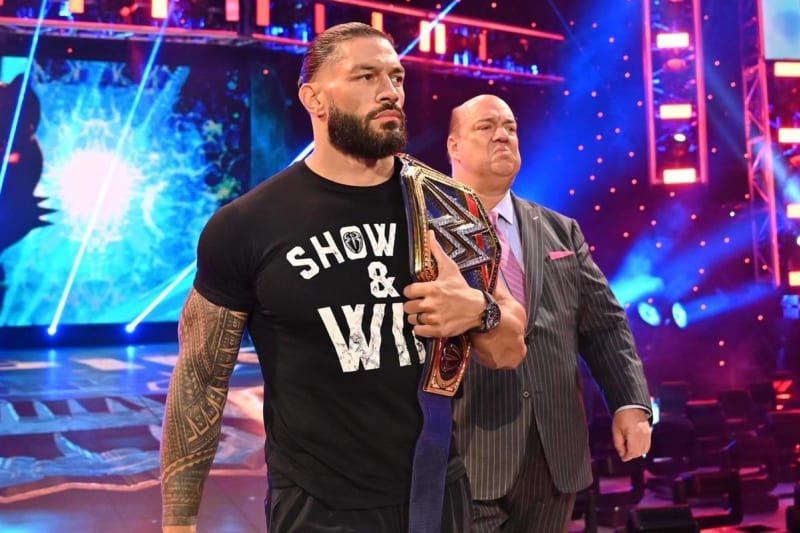 For years, one thing has been for sure and that is Roman Reigns as the face of WWE. There was a window where his face was partnered with “The Man” Becky Lynch as the faces moving forward. But things have changed as Lynch has moved on to motherhood, leaving “The Big Dog” as the only top dog yet again. It seems that the face of the company has been the first pick for years when you look at The Rock and John Cena, as well as Becky Lynch. Yet Reigns still remains without that prominent accolade as being No. 1. There’s no doubt who is the face, so is there really a question as to why anyone else should go first overall? It’s “The Big Dog” who has the right to the spot. 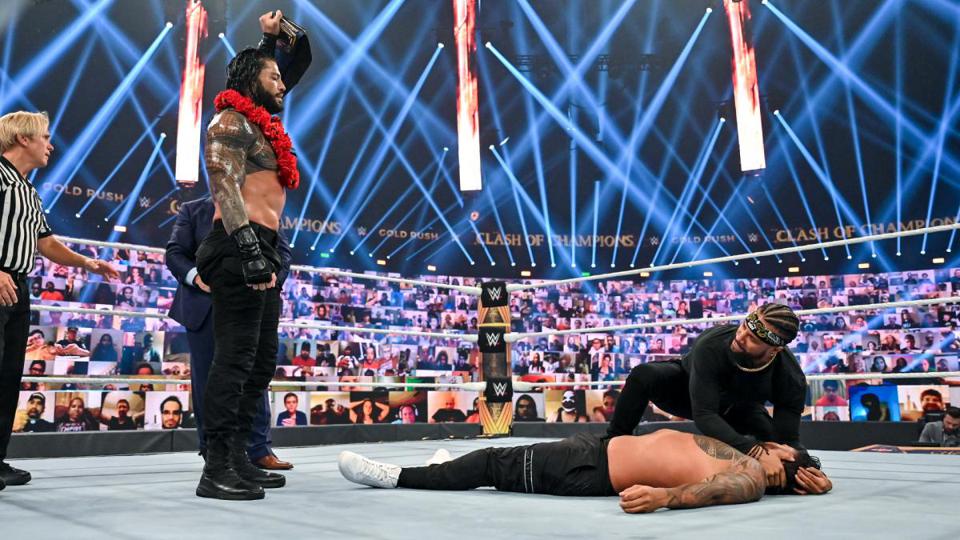 Since the moment he showed up at SummerSlam to “Wreck Everything & Leave,” Roman Reigns has been the best thing on WWE television. His partnership with Paul Heyman has been an absolute blessing, with his instant rise to being Universal Champion. A feud with Jey Uso was originally seen as something questionable but has proved to be the rivalry of the year. Reigns wanting to show that he is the man that sits at the head of the table in the Samoan Dynasty is something so simple but effective. And anyone with that mentality should be the face of any show he is on. You almost have to wonder how anyone else can go first overall in the draft.

Your “Tribal Chief” Deserves The Respect of the No. 1 Pick 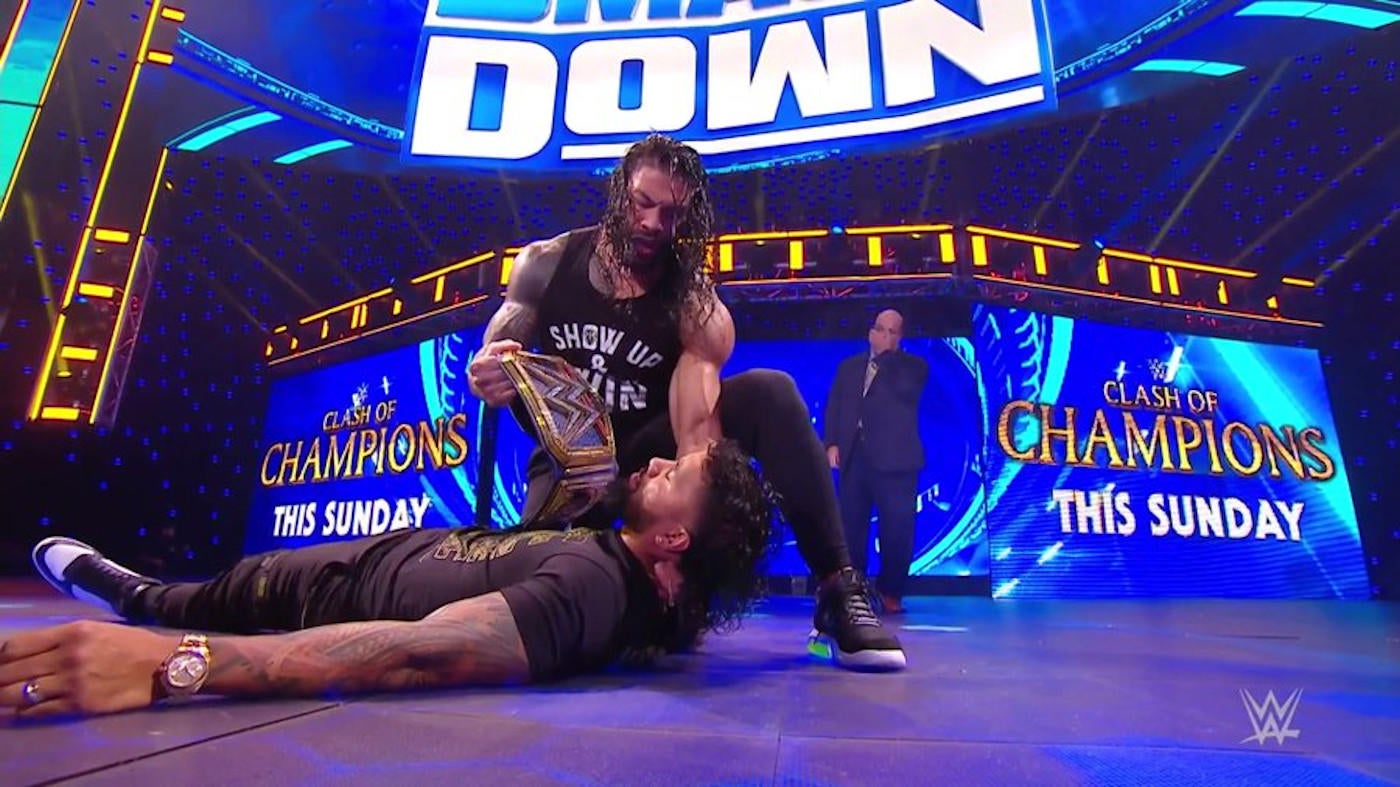 Your “Tribal Chief” is the face of the company. He has single-handedly propelled SmackDown from unwatchable to undeniable television. Roman Reigns has his haters, but the man has shut many up as he takes his spot at the head of the table. The table is more than just his family, but the head of the table of the WWE as the Universal Champion. On Friday night when SmackDown and Raw enter their draft rooms to make picks, Roman Reigns is likely to be listed as No. 1, if not at the very top as the reigning Universal Champion. If the blue brand is picking first overall, you know they are going to want to retain their champion. It’s time he gets to be first off the board.