As we head toward Clash Of Champions Monday Night RAW continues to heat up a number of their biggest feuds and we get a rematch between Keith Lee and Drew McIntyre.  Let’s get into this preview of RAW action. 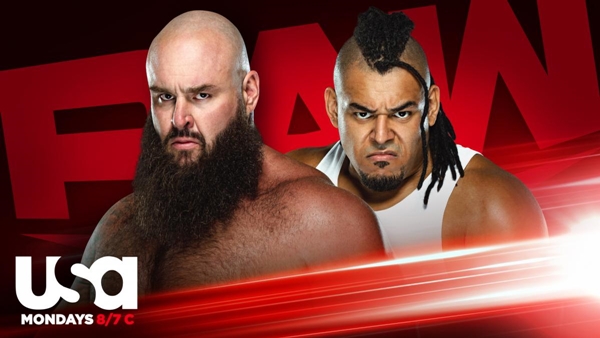 For quite possibly the first time ever we have an announced match with build for Raw Underground.  And what a match it is as we have two monstrous men colliding as Dabba-Kato meets Braun Strowman in a match that is sure to be a hoss fight to remember 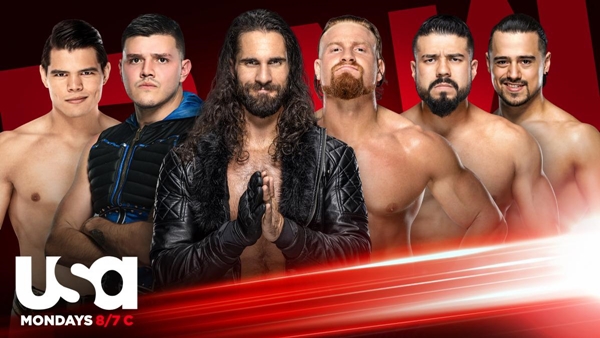 The Street Profits need new challengers and on Monday Night RAW we will see new number one contenders crowned.  The tumultuous relationship between Rollins and Murphy takes them out of contention as they have been anything but a cohesive unit lately.  The luchador team of Carillo and Mysterio is a new team but both have the quality to emerge victorious.  Andrade and Garza have the experience as a tag team but they never seem to be able to get on the same page for long enough to make a run at the titles.  Taking everything into account we think Carillo and Mysterio are coming away with the win here 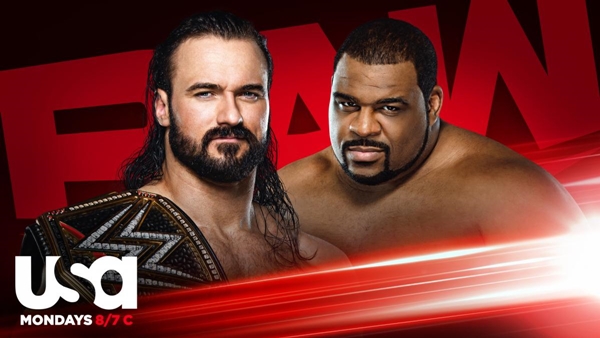 Last week these two men battled in the main event of Monday Night RAW.  That match finished in a no contest thanks to RETRIBUTION attacking but now we have a rematch.  There is an added stipulation that if Lee wins and Randy Orton is unable to compete at Clash then Lee gets a title shot.  Sounds complicated but we think that they’re heading for a triple threat match.

– Will we see RETRIBUTION come after the Hurt Business?