NXT has been rolling with two straight Super Tuesday shows that saw a new NXT Champion crowned in Finn Balor. Now, they will have two championship matches on their show along with two other big-time bouts (including a massive first time ever) to really highlight the show. Here is the preview of the entire card.

Announced a mere five hours before the show, William Regal will make two major announcements on tonight’s NXT. Could Regal have something in store regarding the NXT TakeOver event coming up in October? We will see.

Finn Balor is once again the Ace of NXT and will begin his second run with the NXT Championship. It’s interesting to see who will be the first to step up to “The Prince,” but one can imagine there’s a line in the back waiting for their shot. All eyes on Balor this Wednesday. 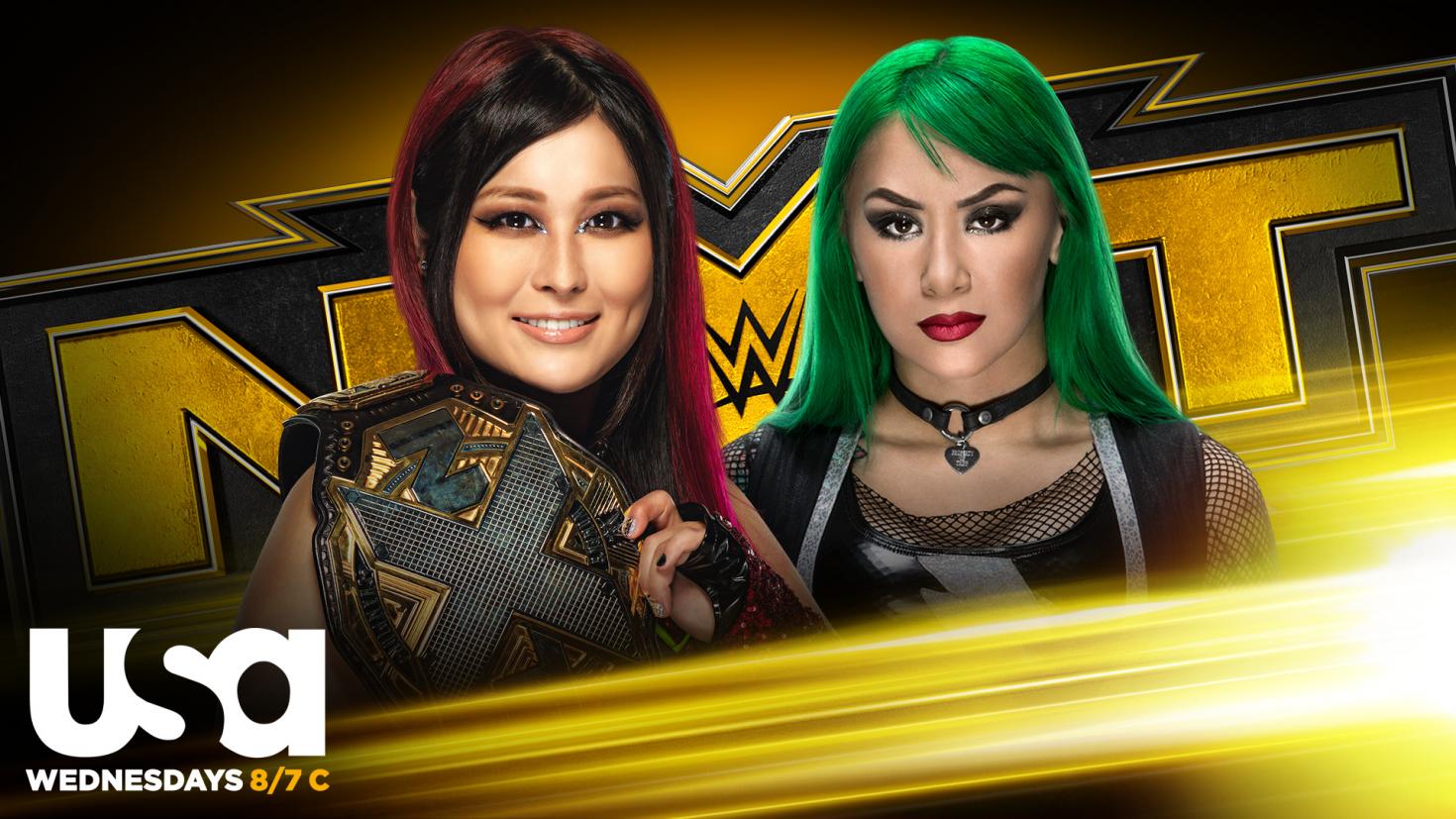 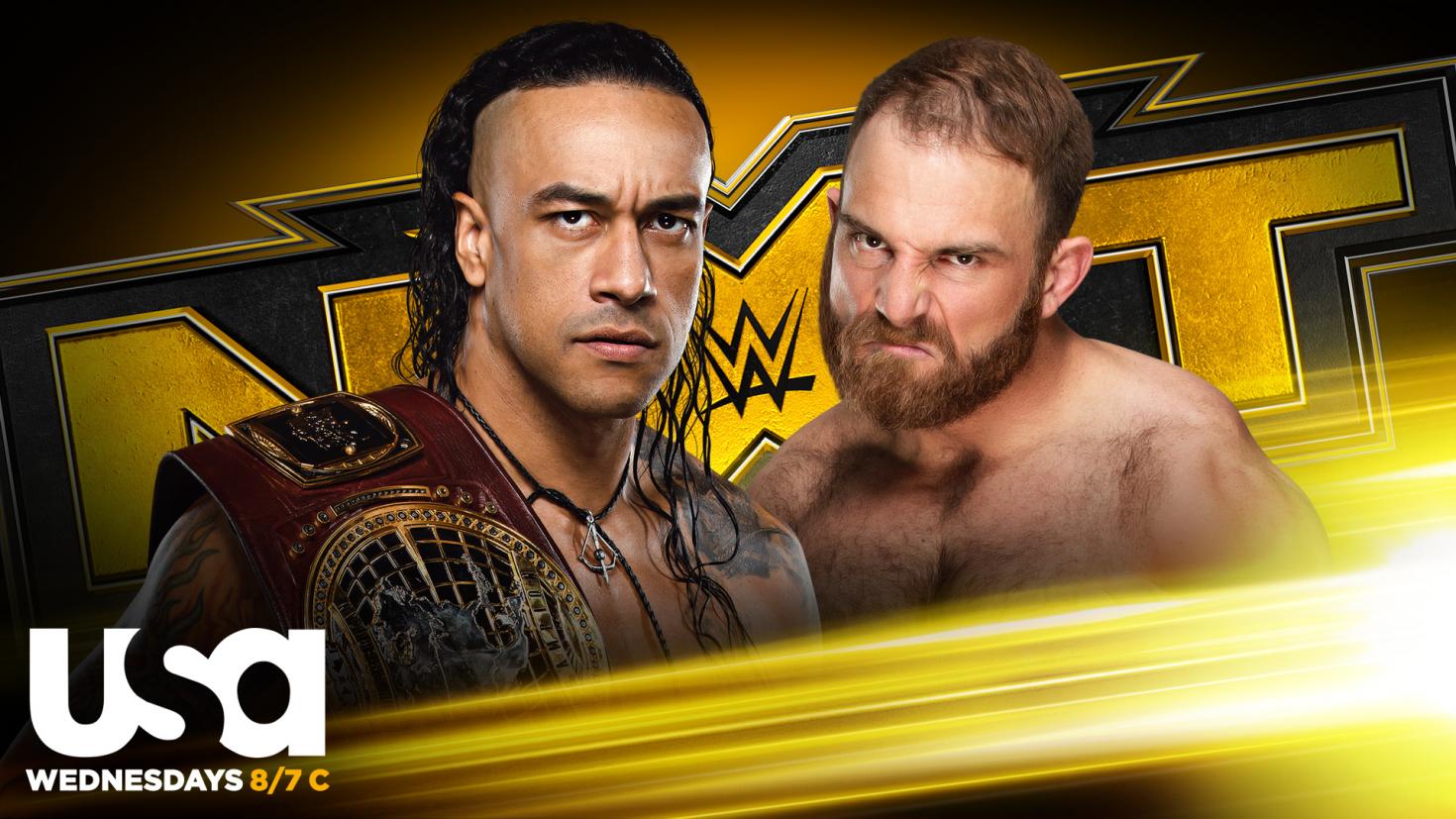 Damian Priest will defend his NXT North American Championship for the first time this week against Timothy Thatcher. I do expect Priest to deliver and retain his championship, but Thatcher could pull off the shock with a win, as he is due for one. “The Colossal” Bronson Reed should be next up no matter who walks out the champion. 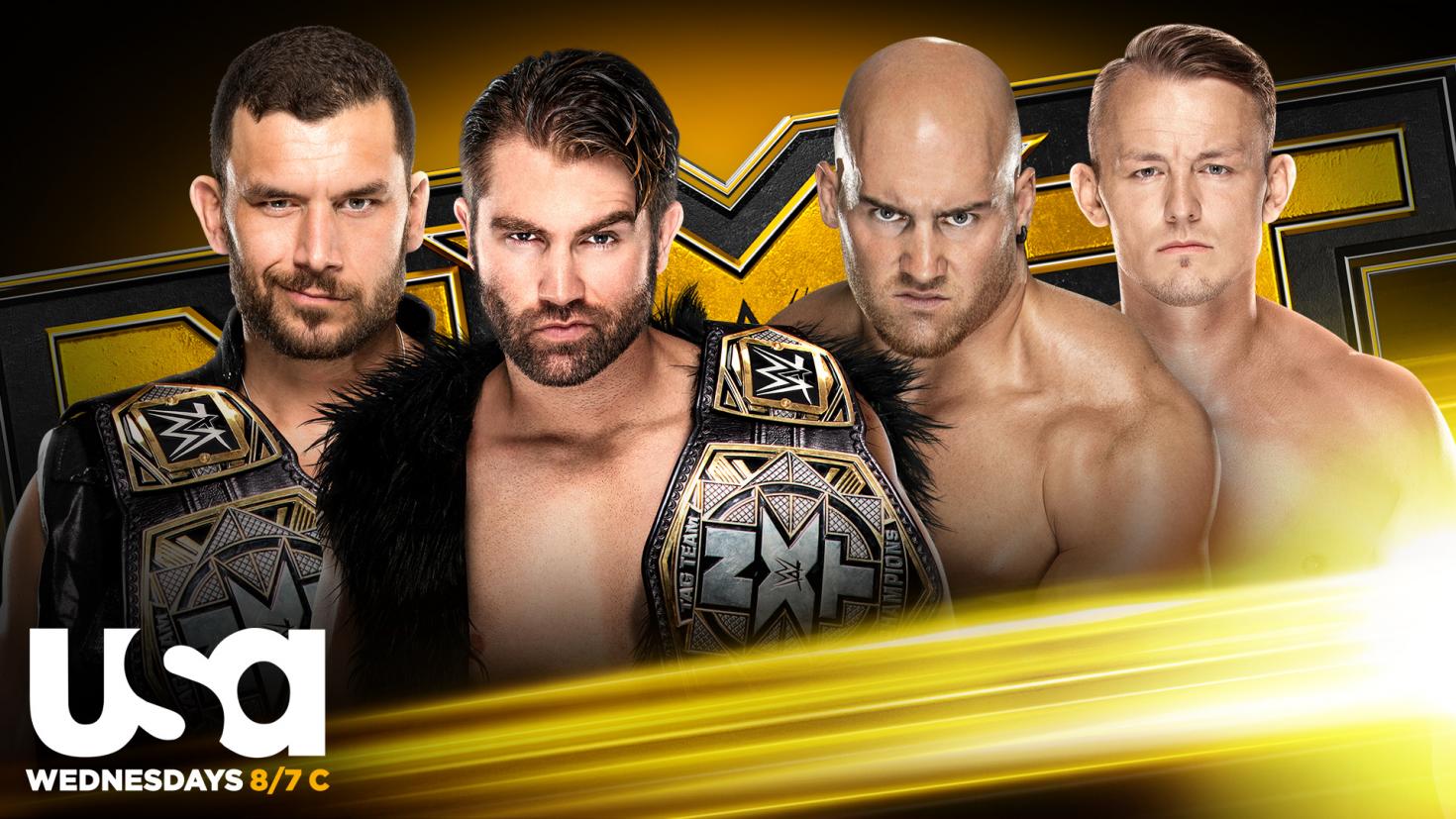 A championship rematch is on the horizon as Imperium gets its championship rematch against Breezango for the NXT Tag Team Championships. While it would be a shame for Breezango to drop the titles so soon after they won them for the first time, it shouldn’t be out of the question. Fabian Aichner and Marcel Barthel form one of the best tag teams NXT and WWE have, expect them to come out more game than ever. 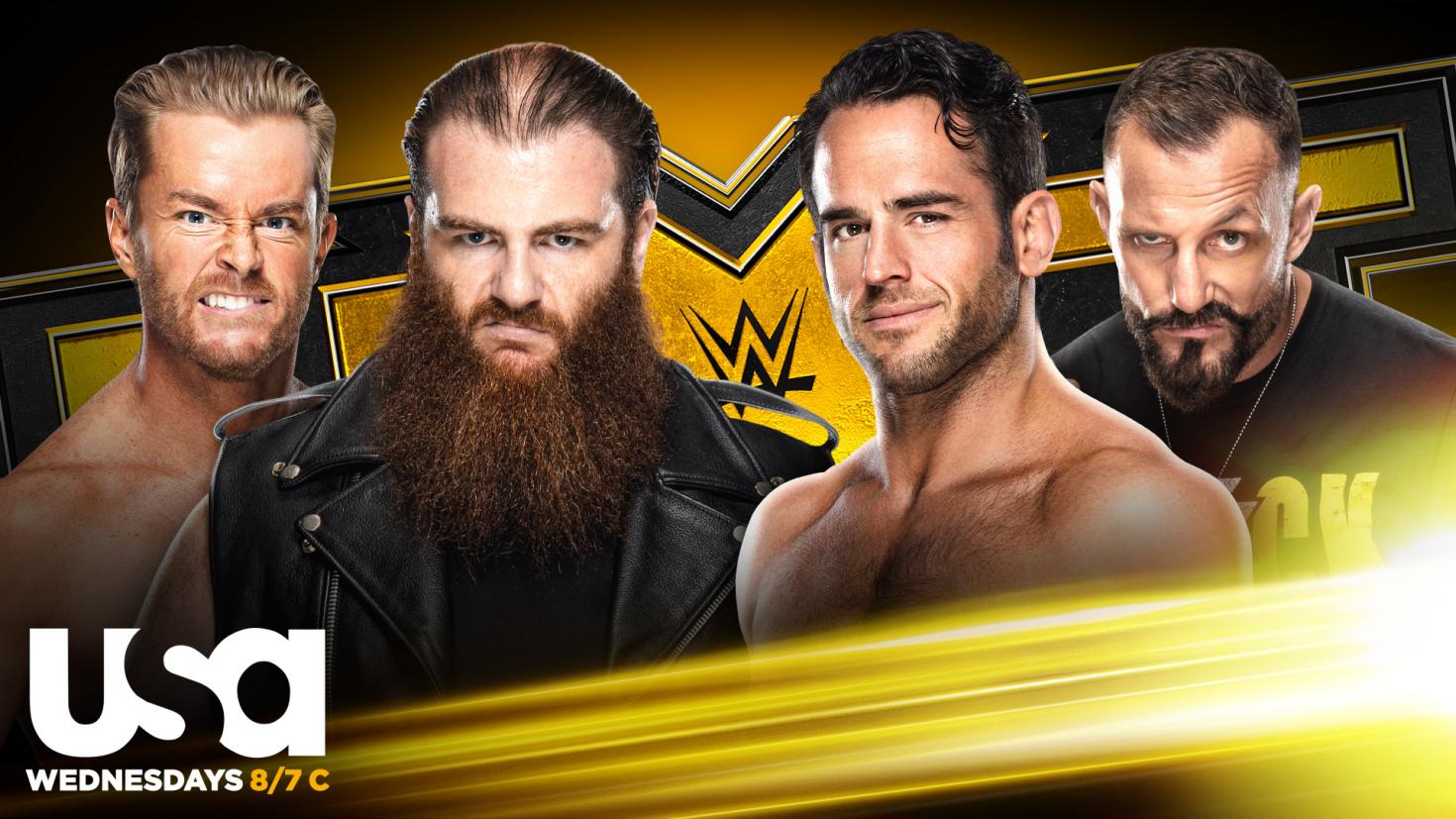 Drake Maverick and Killian Dain are going to form one of the oddest couple teams in some time. Luckily, it could be one of the more fun teams to be made in recent memory as well with Maverick’s underdog mentality is mixed with Dain’s forgotten yet determined mindset. They will have a tough task as former tag team champions Roderick Strong and Bobby Fish intend to continue the attack on these two men and keep them from finding a hot streak of some sort. We are one week removed from Dain dropping Maverick where he stood. There’s not much cohesion there right now.