NXT Super Tuesday was such a hit that we are going super one more time for NXT Super Tuesday II. And this time, we should finally see a new NXT Champion crowned. In the double main event aspect that sees two of the women’s divisions best go at it, you should be really excited for Tuesday night. Here’s the preview of the match card. 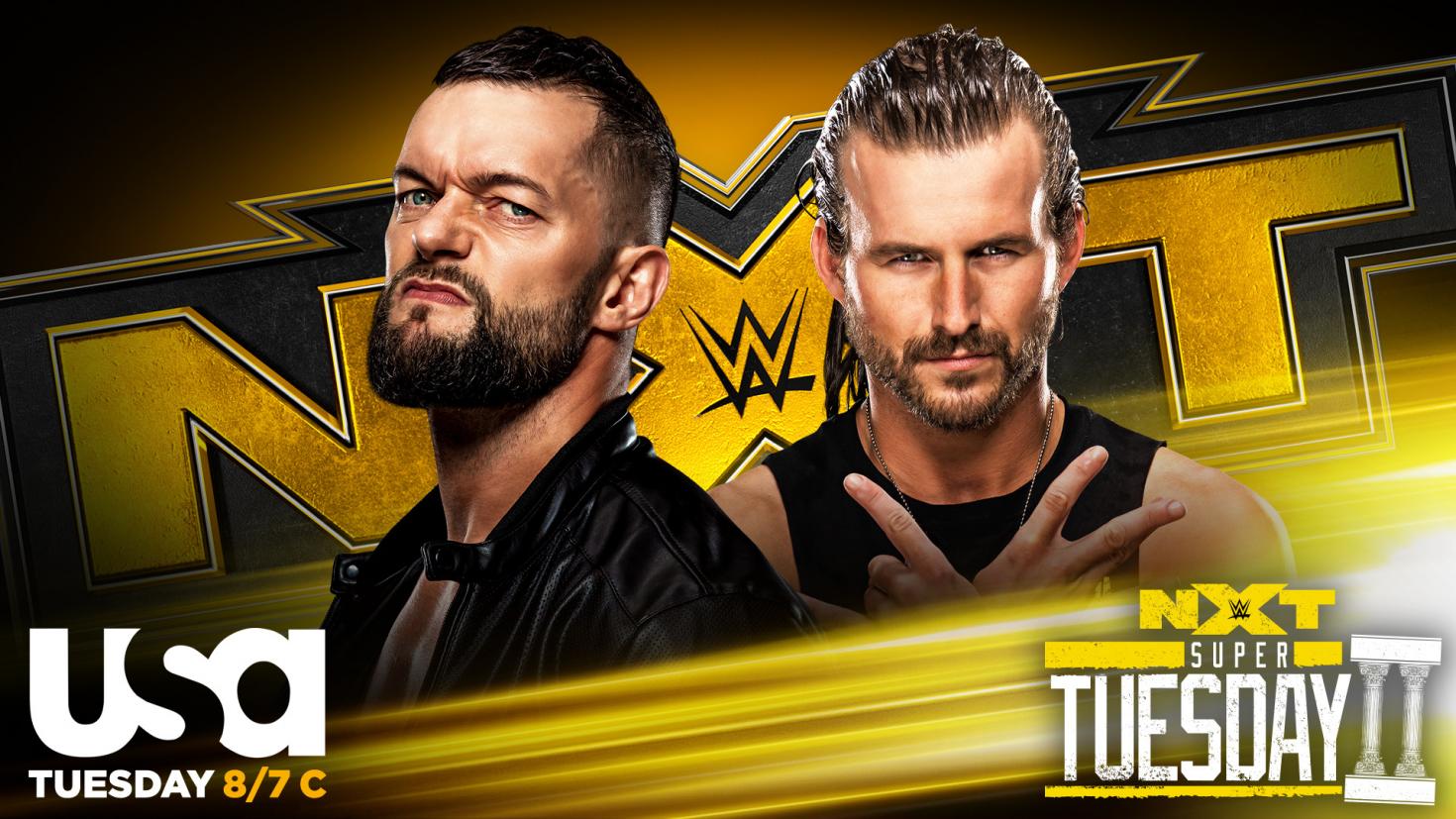 At the conclusion of last week’s Fatal Four-Way Ironman match for the NXT Championship, Adam Cole just barely captured a pinfall to tie up the score with Finn Balor. Thus forcing William Regal to make this match to determine the NXT Champion once and for all. The two best holders of the title will faceoff to see who is the greatest male superstar in NXT history, add in the title, and you know this is worth your time. It’s time for “The Prince” to go over.

Battle of the Badasses: Rhea Ripley vs. Mercedes Martinez Inside A Steel Cage 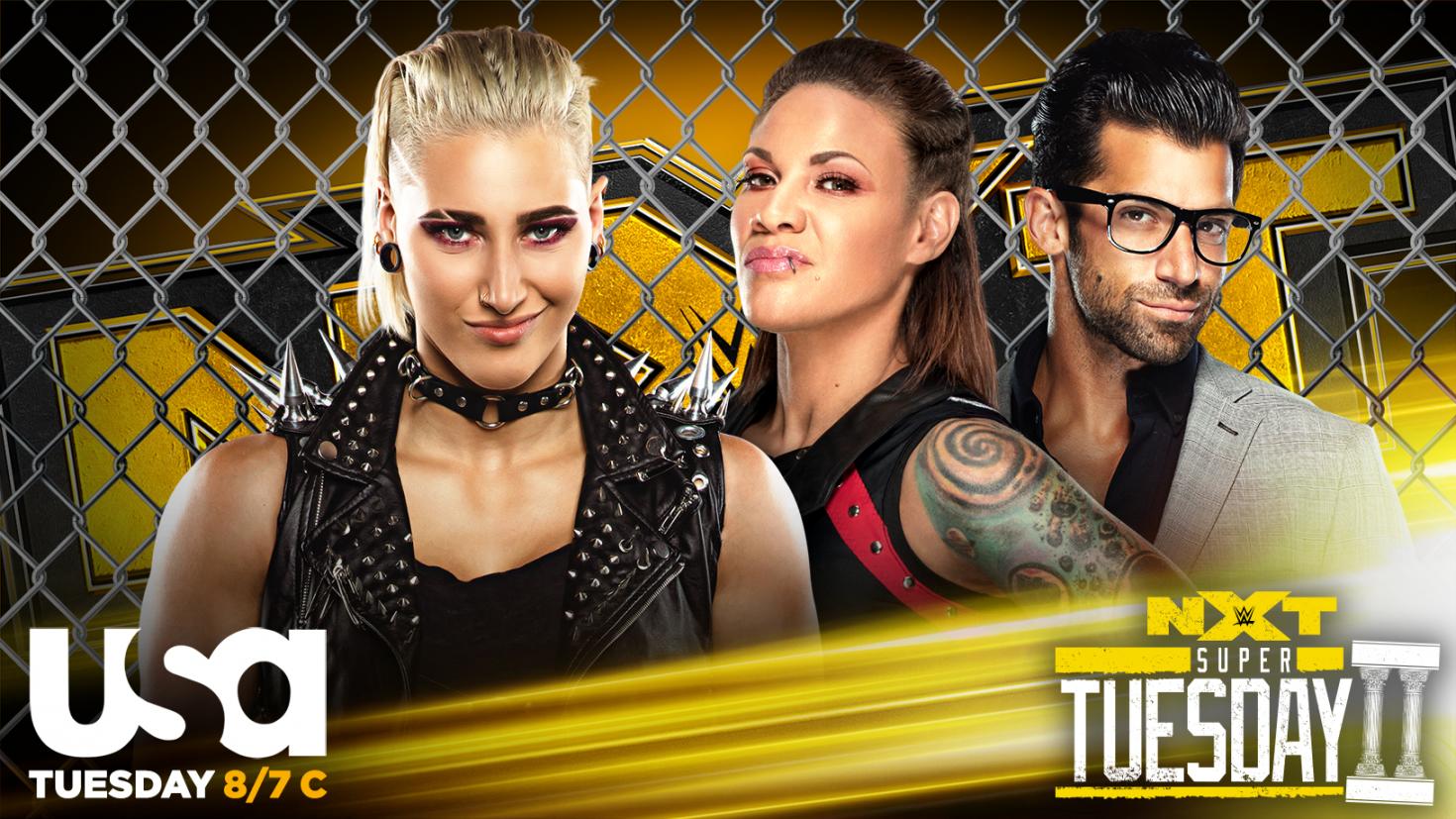 After weeks of attacks, Rhea Ripley and Mercedes Martinez will go to battle inside a Steel Cage to decided who is the ultimate “Badass” of the women’s division. It’s being called the “Battle of the Badasses,” so it’s only fitting that one walks out as the ultimate. Not only should this match be a must-see, but could give a major glimpse into the NXT Women’s Championship picture moving forward as well. Let us hope Robert Stone can keep himself out of the match and let these two go.

Stay tuned to Last Word on Pro Wrestling for more on this and other stories from around the world of wrestling, as they develop. You can always count on LWOPW to be on top of the major news in the wrestling world, as well as to provide you with analysis, previews, videos, interviews, and editorials on the wrestling world. WWE fan? Check out the WWE Network for an unlimited array of content. You can also watch WWE weekly on Monday and Wednesday nights at 8PM on USA Network, and Friday nights at 8PM on FOX.