SmackDown is here and for the second straight week, they have a new Universal Champion. The hype is real as the blue brand has finally found a stride. Friday night will see a huge No. 1 contender’s match and a championship rematch from Payback. Here’s the full card for SmackDown. 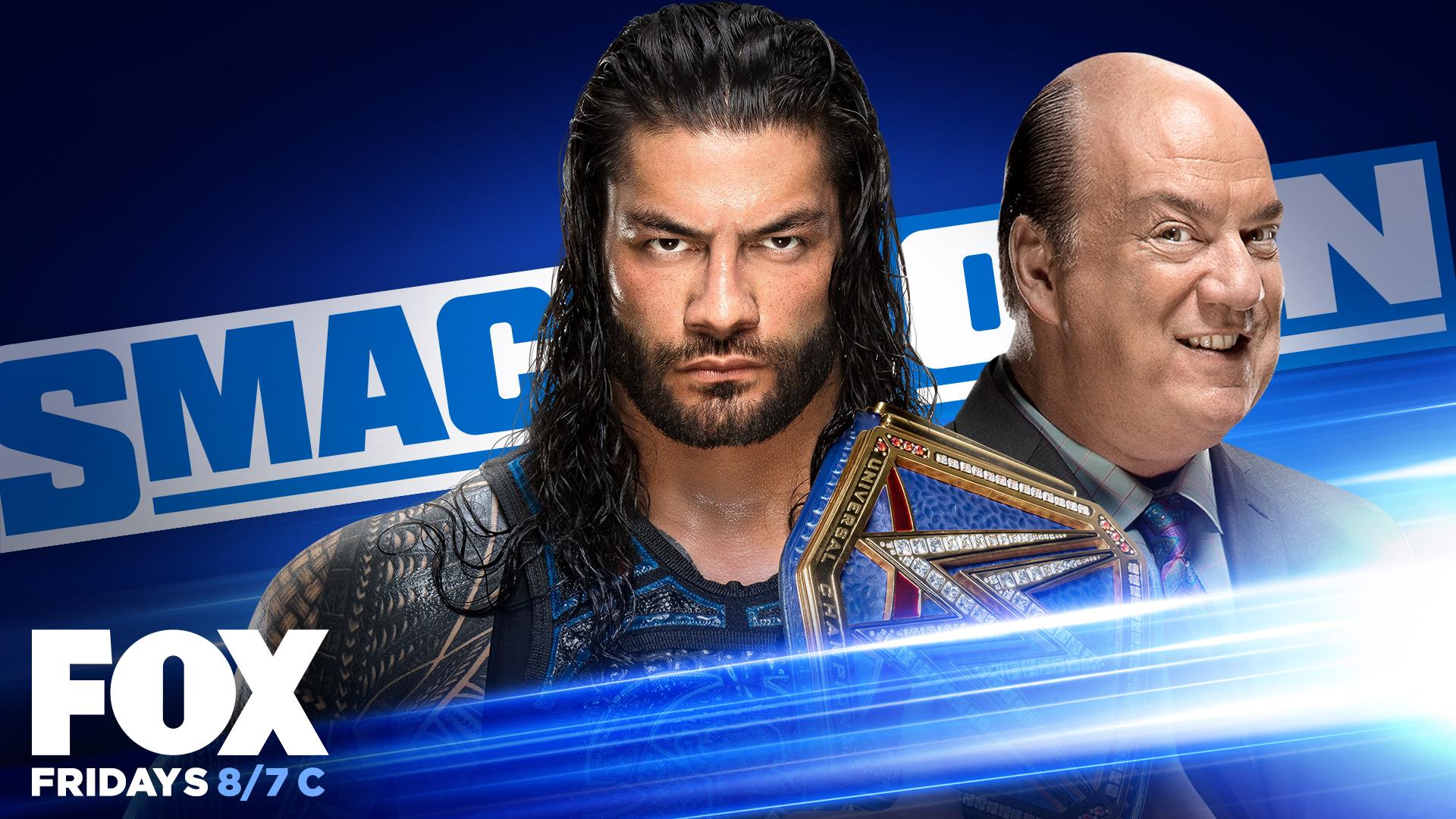 Roman Reigns and Paul Heyman are destined for greatness as their first night of in-ring action as a unit resulted in Reigns winning the Universal Championship. Now five days later, the two men will address the world. Hopefully, they let us all know what their relationship is all about as it’s the most compelling part of WWE television in a long time.

No. 1 Contender’s Match For Universal Championship

Big E vs. Sheamus vs. Matt Riddle vs. King Corbin 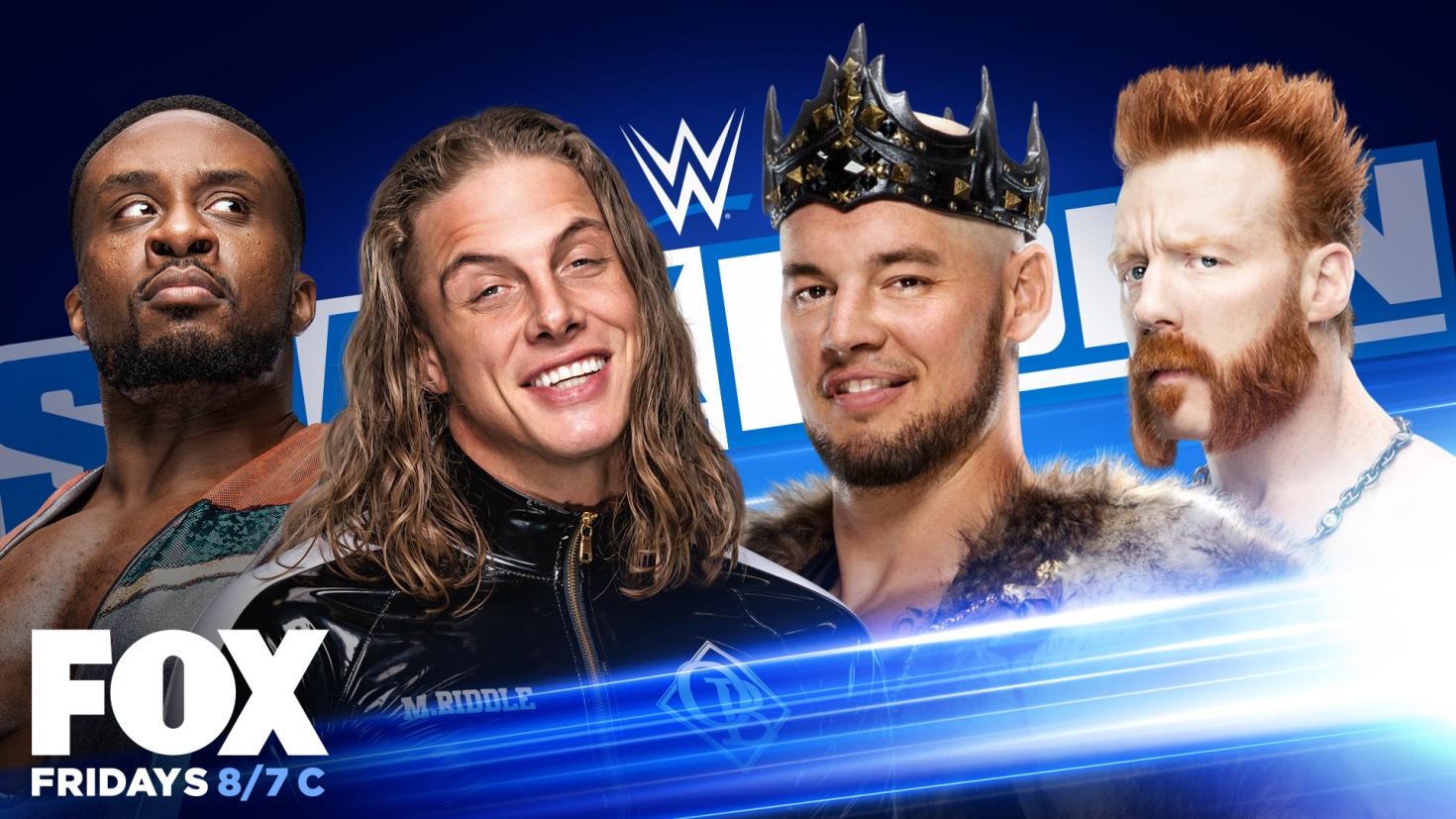 Clash of Champions is right around the corner and a challenger must be named for Roman Reigns‘ Universal Championship. And for the first time in some time, the four talents will be rather fresh to the championship scene. Big E will be the favorite of the fans with Matt Riddle right behind him in terms of hopefuls. King Corbin and Riddle could very well take one another out, leaving Sheamus and Big E to determine the No. 1 Contender. As great it’d be to see Big E in such a big spot, it’s not time. Expect Sheamus to head to Clash of Champions, unless “The Fiend” has something to say. 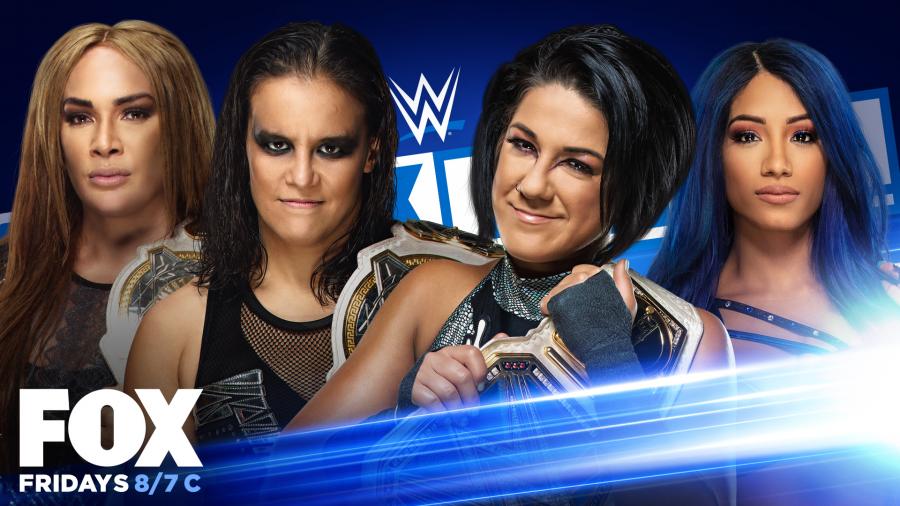 At Payback, The Golden Role Models lost even more gold. So of course this Friday, they have one chance to get back on track with each other and earned back the WWE Women’s Tag Team Championships. However, Shayna Baszler and Nia Jax are going to be two tough women to dethrone. We not only find that unlikely, but Sasha Banks and Bayley could be on the edge and one may finally snap on Friday Night SmackDown.

— Sami Zayn, Jeff Hardy, and AJ Styles establish who should be the Intercontinental Champion