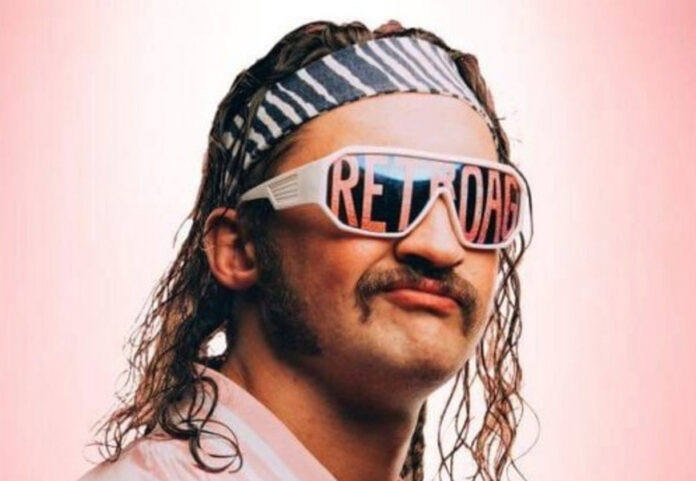 I've been told WWE have signed EVOLVE talent "Retro" Anthony Greene, and that more names are likely to follow Greene and Leon Ruff by signing NXT contracts in the near future.

In 2016, he began working with Limitless Wrestling in Maine, where he’s the current reigning Limitless World Champion, and over the past few years has seen his stock rise with appearances for Combat Zone Wrestling (CZW, where he’s a former CZW World Champion), Freelance Wrestling, International Wrestling Cartel (IWC), Black Label Pro, and others, as well as in Canada with Smash Wrestling, Alpha-1, and Capital City Championship Combat (C4). He also worked dark matches for Ring of Honor in 2018.

In 2018, he made his debut with EVOLVE Wrestling and began to work outside the US/Canada scene, working with Desastre Total Ultraviolento (DTU) in Mexico and TNT Extreme in England. Alongside his Platinum Hunnies – Angel Sinclair and Ava Everett – Anthony Greene became a rising star in the US indies. This past February, he unsuccessfully challenged for the EVOLVE Championship at EVOLVE 145.