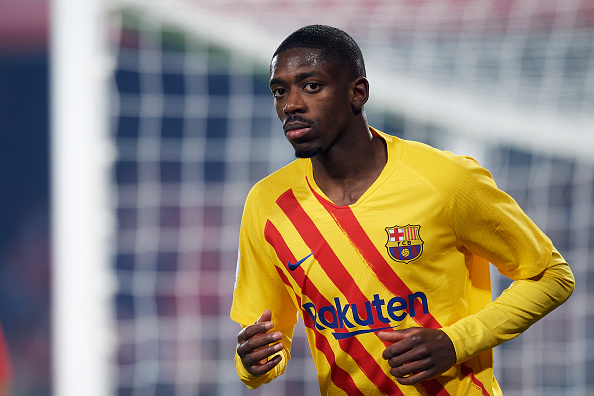 Barcelona legend who returned to the Camp Nou recently Dani Alves has not been registered in the Barcelona squad for the Europa League. Elsewhere, the future of  Ousmane Dembele remains unclear, with Xavi having the final say on the Frenchman’s role in the rest of his side’s season. Barcelona Squad Decision Made While Xavi Has […] READ MORE

Glenys lives in Great Britain with her husband and 4 children. She is an avid follower of British Tennis including the lower tours. Also follows Team GB in general over other sports. Glenys is an avid fan of Huddersfield Town and covers both the men and womens teams, her hometown club.