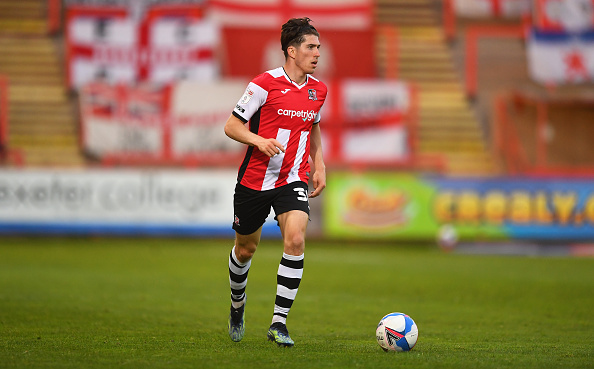 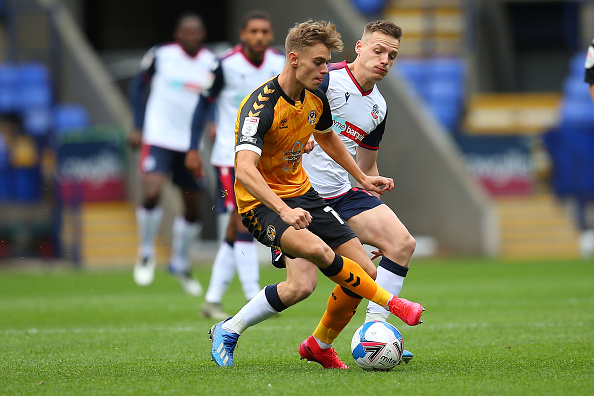 Welcome to the latest instalment of Football Transfer News from Last Word On Football. Here, we bring you details of all of the day’s completed deals as clubs look to shape their squads ahead of the new season. While the current campaign still has a little left to run for some teams, the majority have […] READ MORE 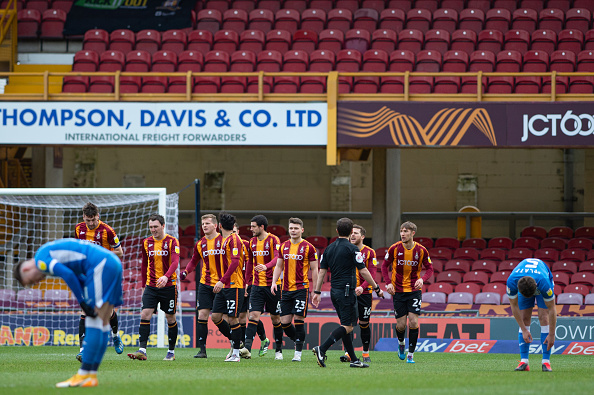 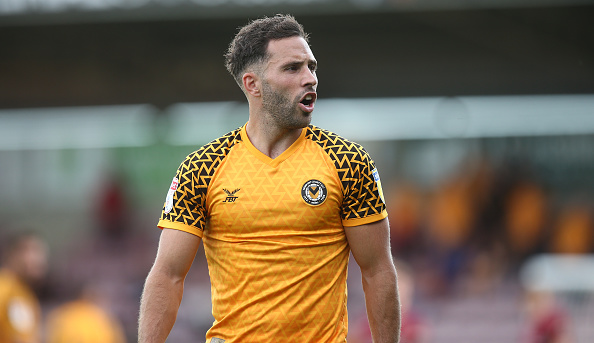 Newport County winger Robbie Willmott has joined league rivals Exeter City on loan for the rest of the season. The vastly experienced winger departs Newport for the second time in his career. He has made 19 appearances in League Two but started just five times. Willmott is the Grecians third signing in this transfer window […] READ MORE 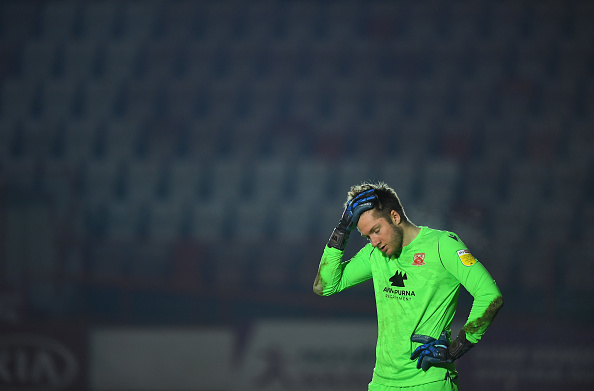 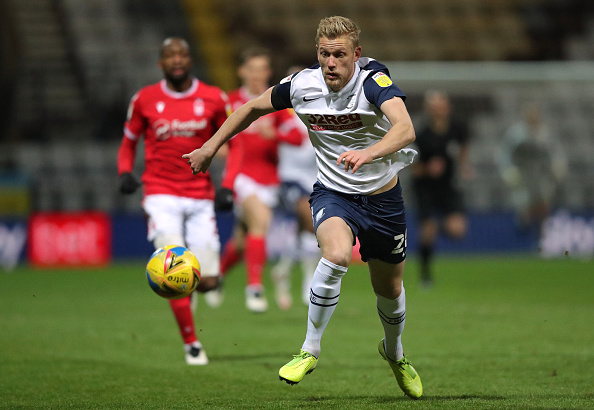 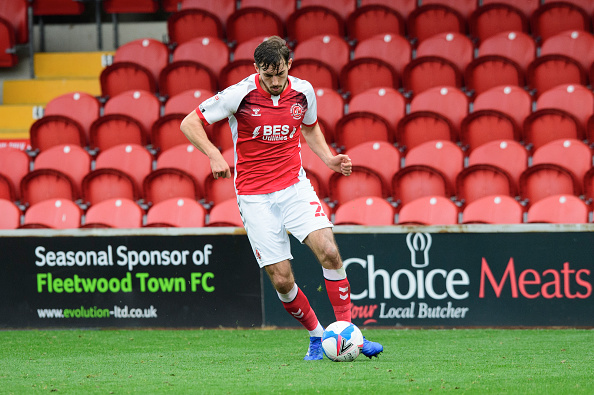 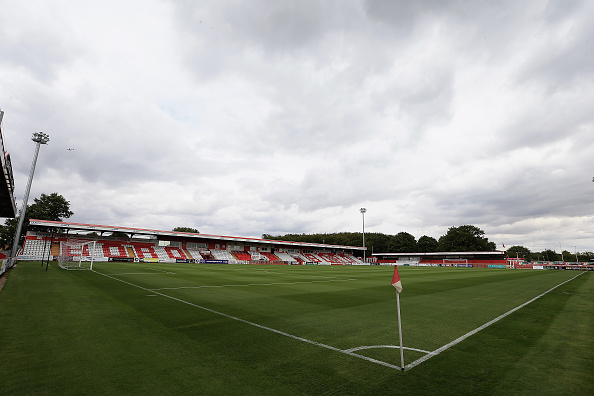 League Two side Stevenage have seen their next two matches suspended after a positive COVID-19 case was confirmed in their squad. The team’s matches against Tranmere Rovers on Tuesday, December 15 and Exeter City on Saturday, December 19, will now be rescheduled and played at a later date. Next Two Stevenage Matches Suspended Due to […] READ MORE 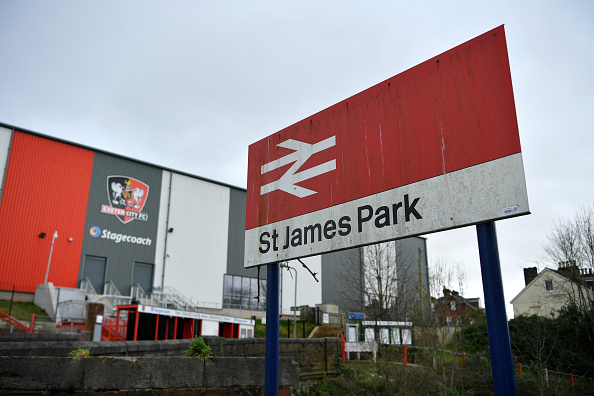 Exeter City and Northampton Town have both released statements on their websites after an alleged racist incident in Tuesday night’s Papa John’s trophy game. The game finished 2-1 to the League One side but the game will be overshadowed by yet another racial discrimination incident in English football. Both clubs will investigate the matter in […] READ MORE 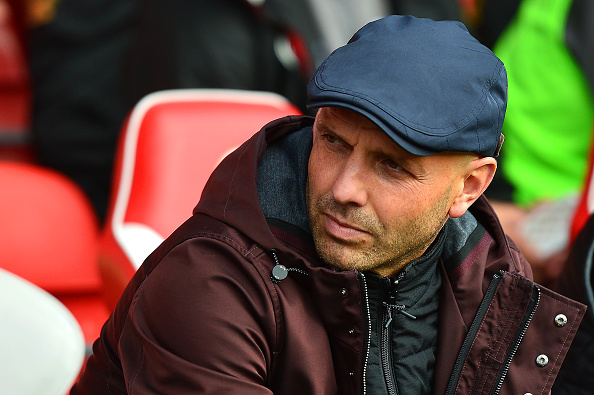 Bristol Rovers have appointed former Exeter City boss Paul Tisdale as their new manager. The 47-year-old replaces Ben Garner, who was relieved of his duties on November, 14. Tisdale has signed a two-and-a-half-year deal with Rovers. Paul Tisdale Appointed as New Bristol Rovers Manager ✍️ Paul Tisdale signs a two and a half year deal […] READ MORE