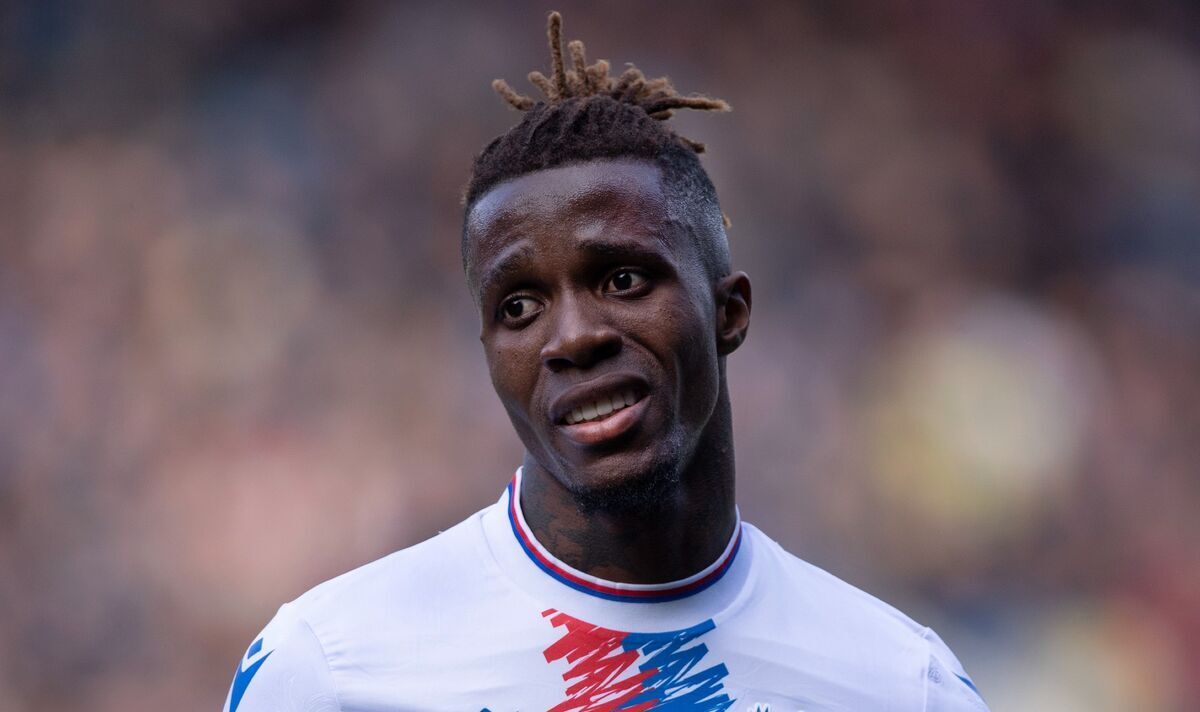 Crystal Palace star man Wilfried Zaha is attracting interest from Arsenal and Chelsea. The forward is out of contract next summer. READ MORE 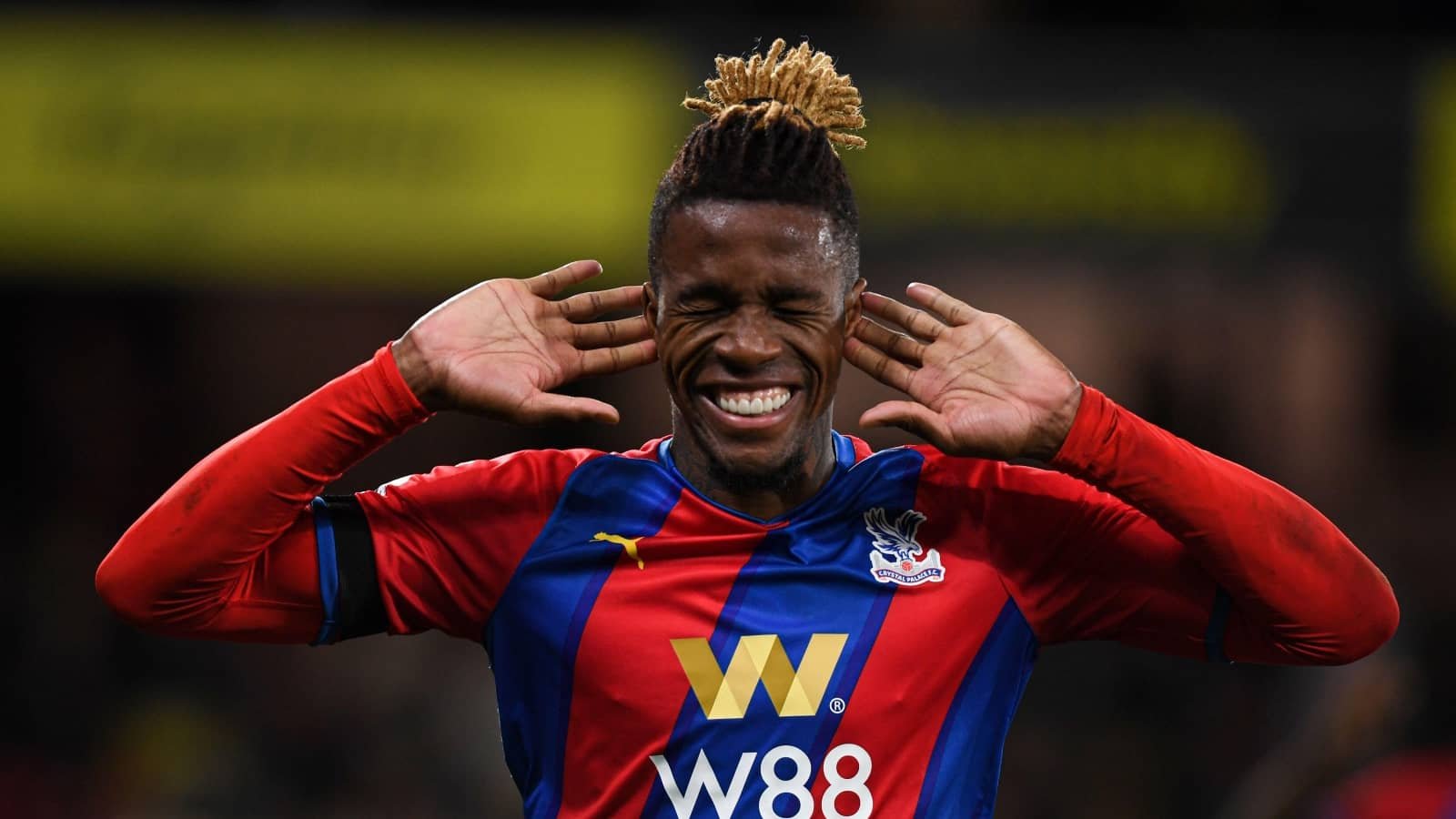 On Friday night, the Premier League got back underway as Arsenal visited Selhurst Park. It was a hotly contested game in which the Gunners won, but there was a lot of promise for Patrick Vieira and Crystal Palace. The former Arsenal man may have brought in a lot of younger players, but there are still […] READ MORE 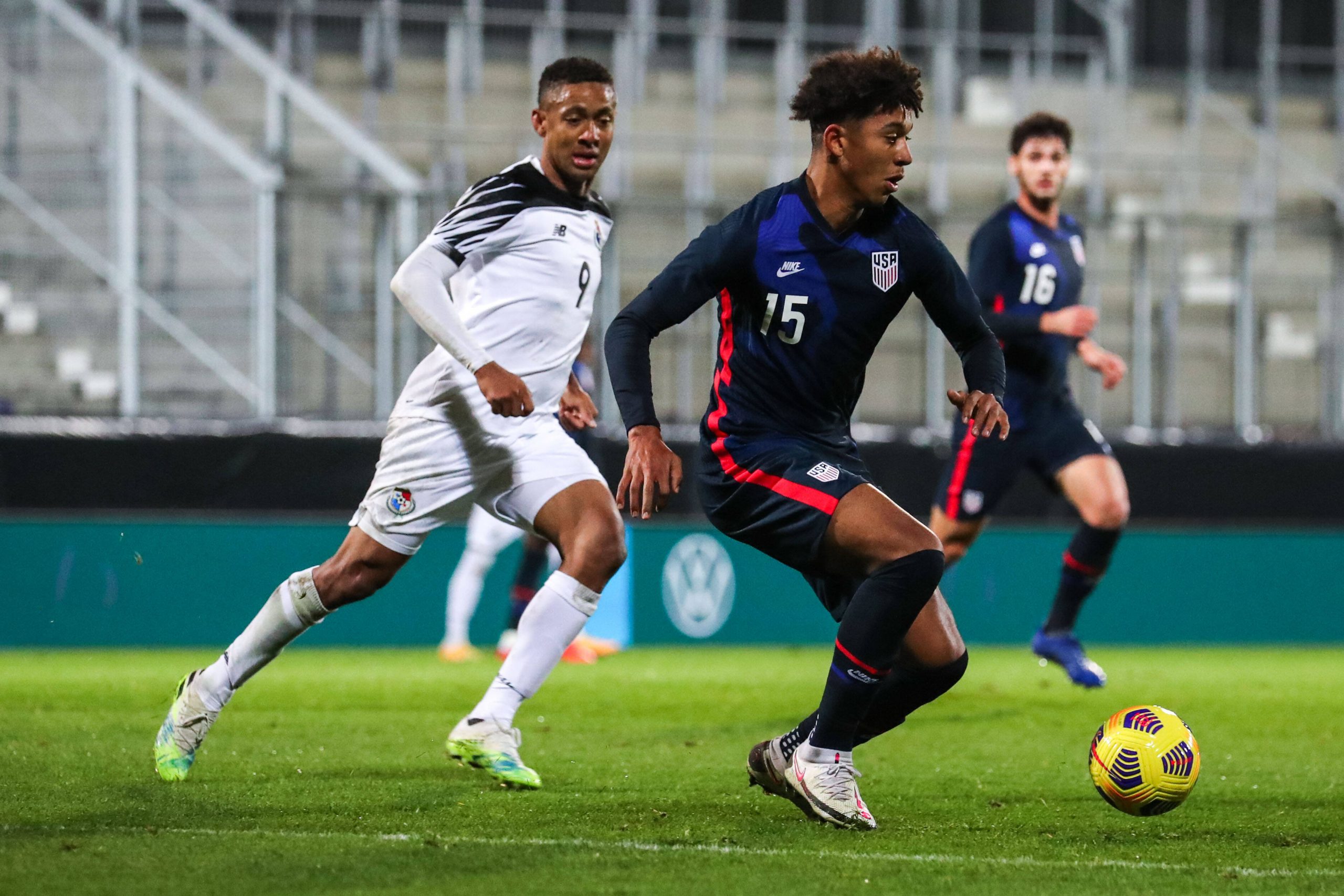 Crystal Palace are fresh off the back of two friendlies, with one squad losing to Manchester United in Melbourne and the other edging out Gillingham at Priestfield. A fair few young players featured across these two games and this is becoming commonplace under Patrick Vieira. USMNT defender Chris Richards is soon to be a Palace […] READ MORE