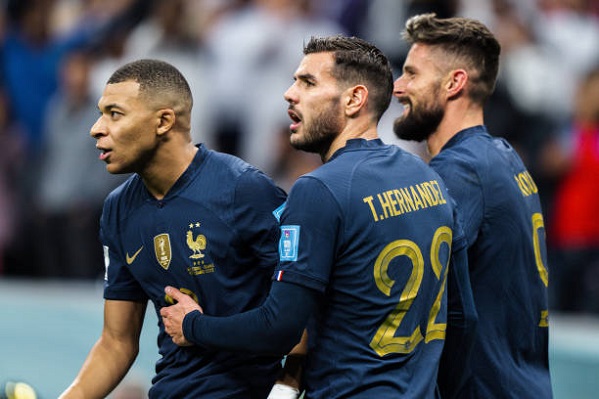 France are one win away from going back to the World Cup Final. They play pleasant surprise Morocco at Al-Bayt Stadium. The winner will face Lionel Messi and Argentina in the final on Sunday. The loser will play Croatia in the third place game on Saturday. Let’s see how Didier Deschamps will set up with […] READ MORE 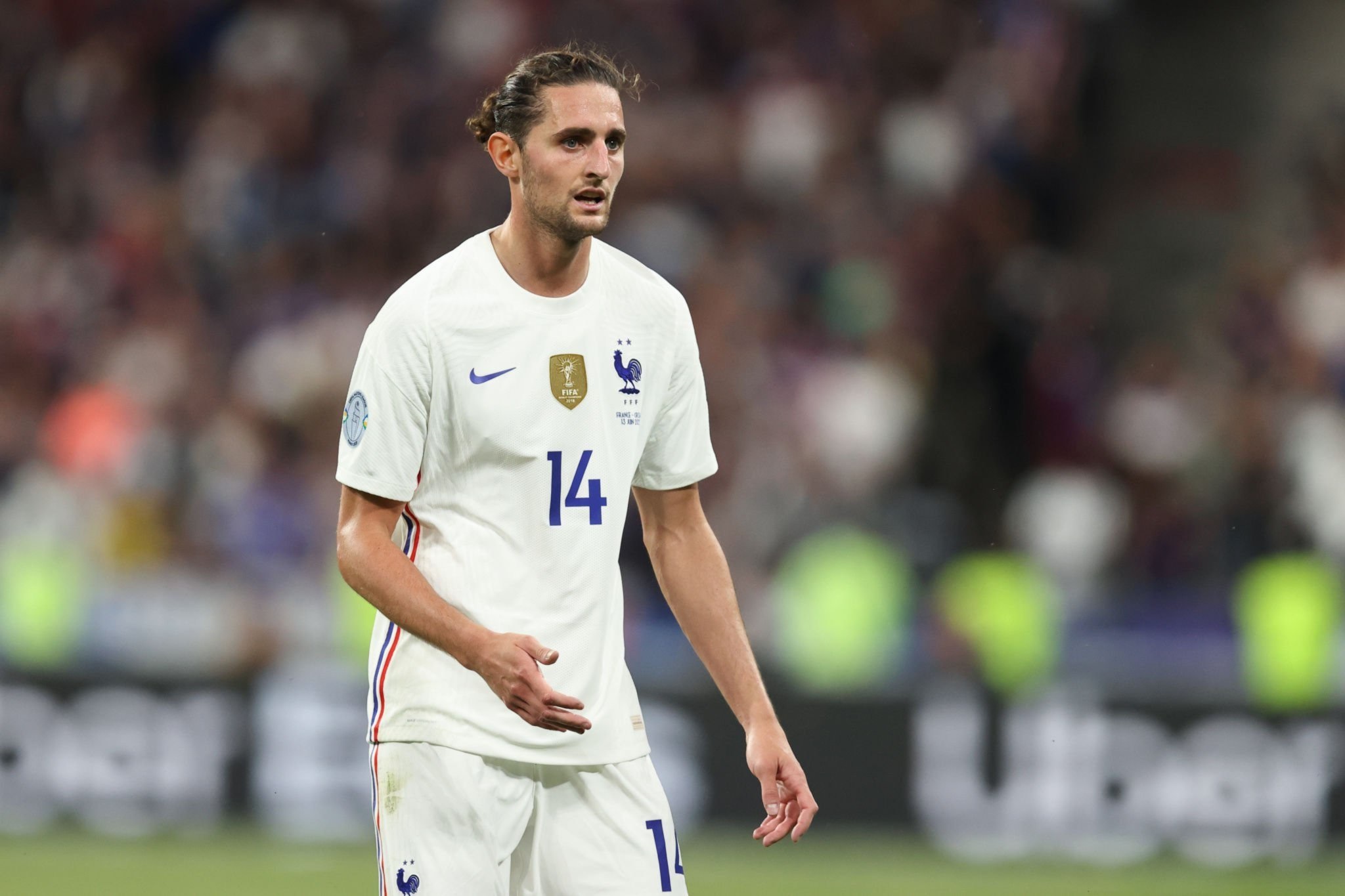 Manchester United‘s current aim to sign a midfielder is not going well as their deal to sign Juventus man Adrien Rabiot is “completely off” according to Fabrizio Romano. It is understood that a fee of £15 million has been agreed between the 13-time Premier League champions and the Serie A outfit although the player’s wage […] READ MORE 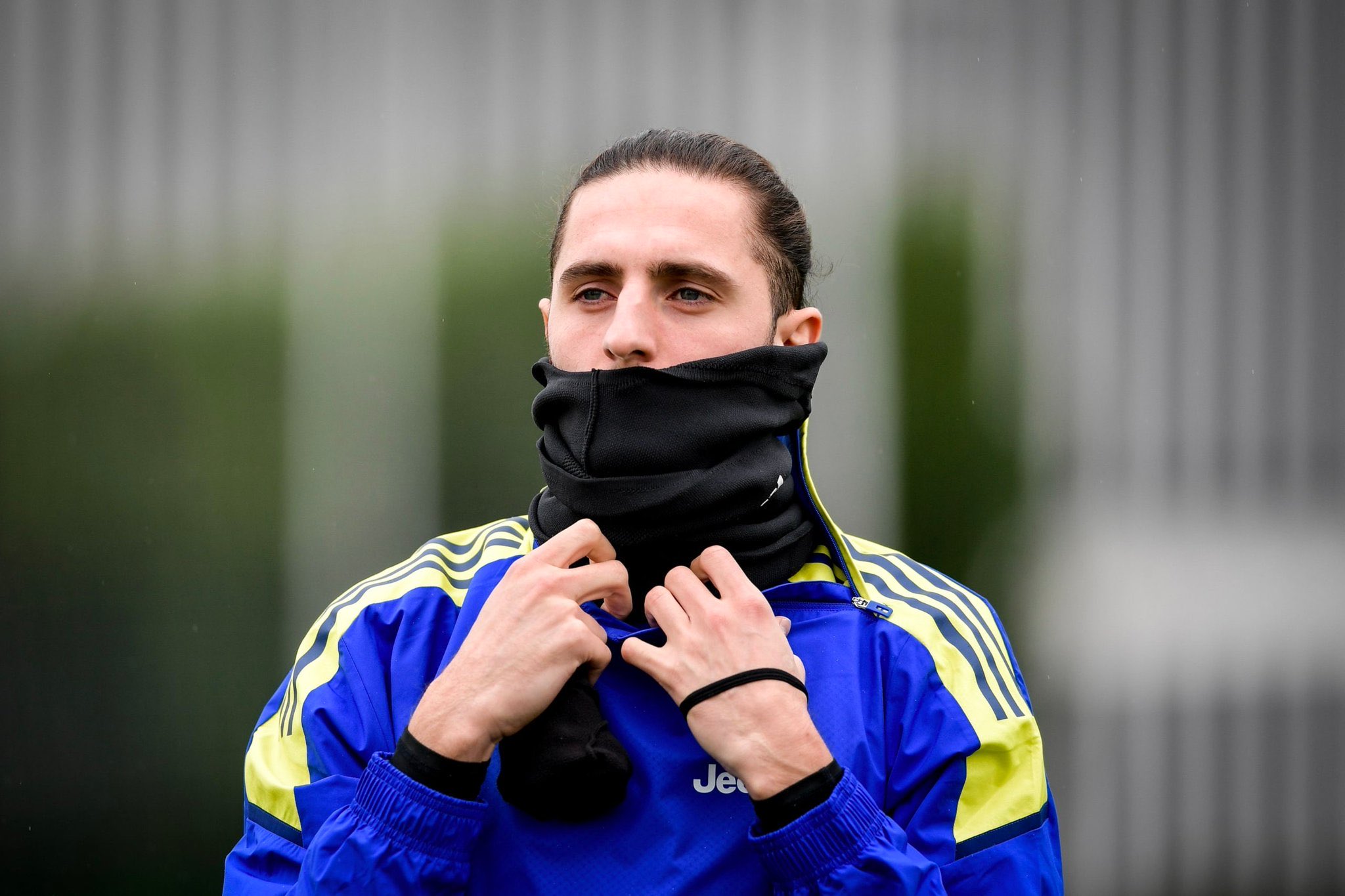 According to Gianluca Di Marzio of Sky Sports and David Ornstein of The Athletic, Manchester United’s move for Adrien Rabiot is now “highly unlikely to materialise”, with the French international reportedly asking the Red Devils for an £8.4 million annual salary (£160,000 per week).  Erik ten Hag’s men had seemingly turned the majority of their attention to Rabiot, following the […] READ MORE 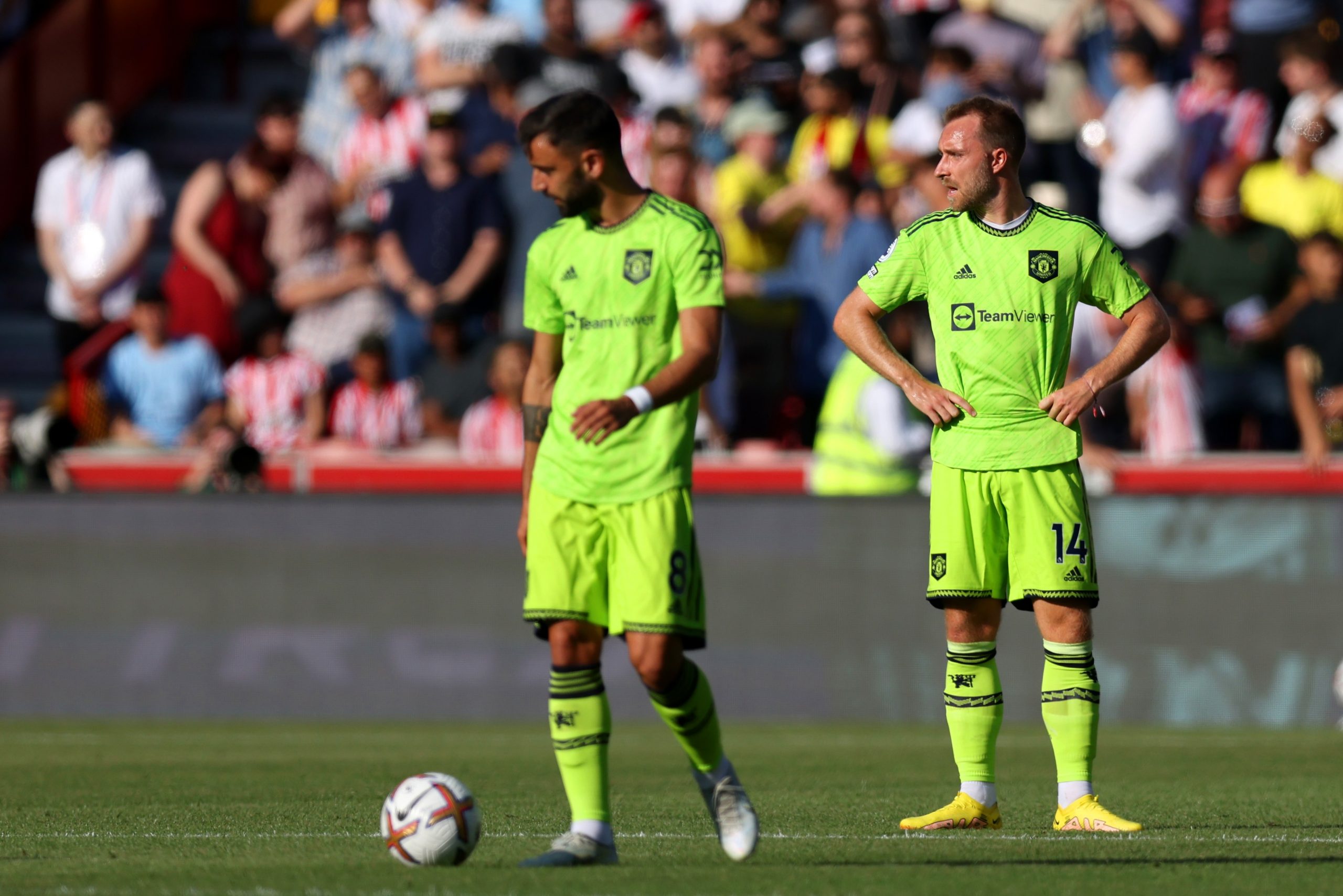 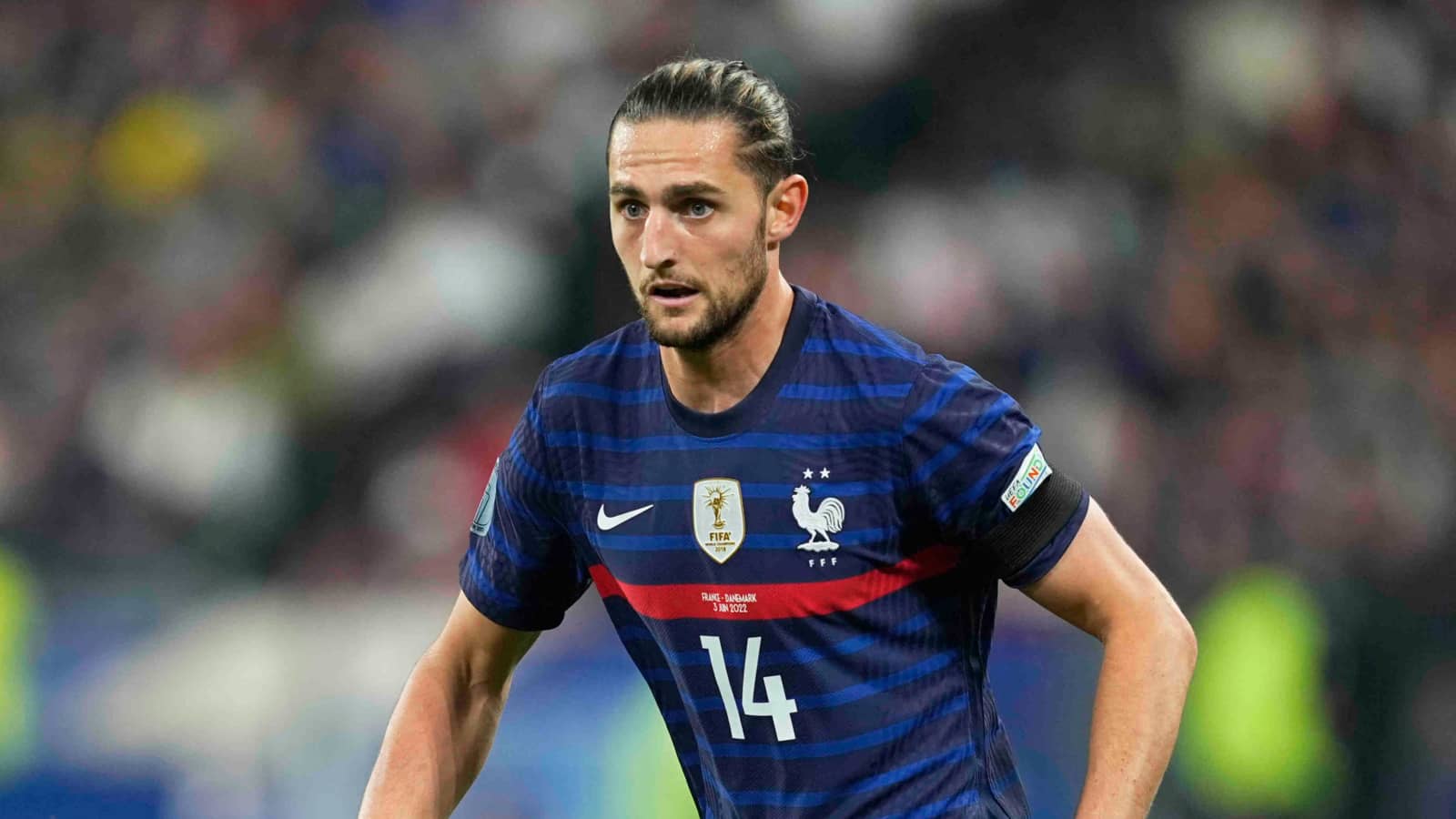 According to the latest reports from Fabrizio Romano via CaughtOffside “all parties are now really confident” that Adrien Rabiot will make the move from Juventus to Manchester United. The former Paris Saint-Germain midfielder is described by Football Italia as an “outcast” which may explain why Romano’s quoted fee is as low as £15 million for […] READ MORE 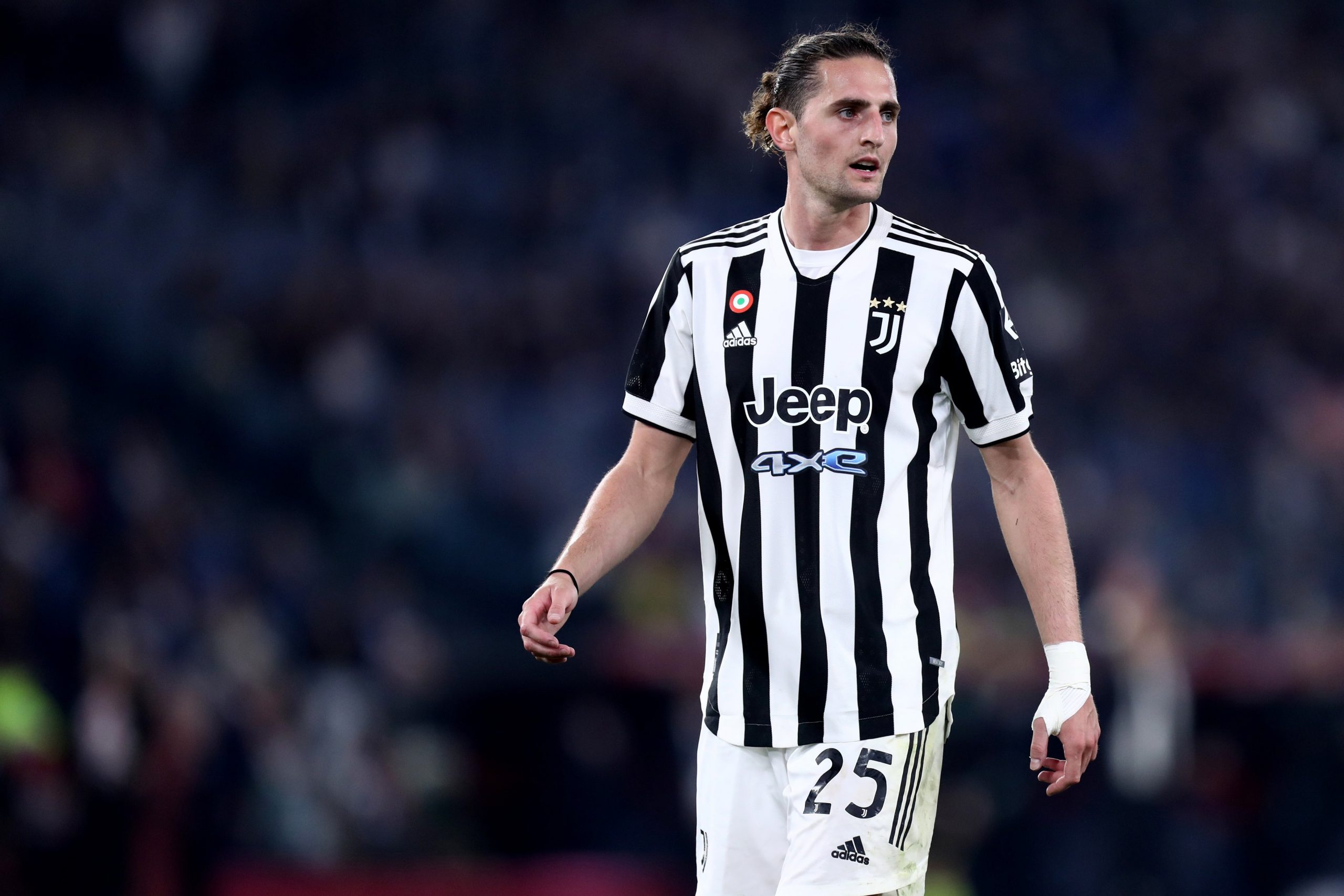 Fabrizio Romano is reporting that Manchester United have made signing Adrien Rabiot their priority, with new contacts due imminently between the Red Devils and the player’s agent and mother Veronique Rabiot in order to complete the deal. A fee of £14‐£15 million has reportedly already been agreed between Juventus and the Old Trafford hierarchy.  Adrien Rabiot: Signing […] READ MORE 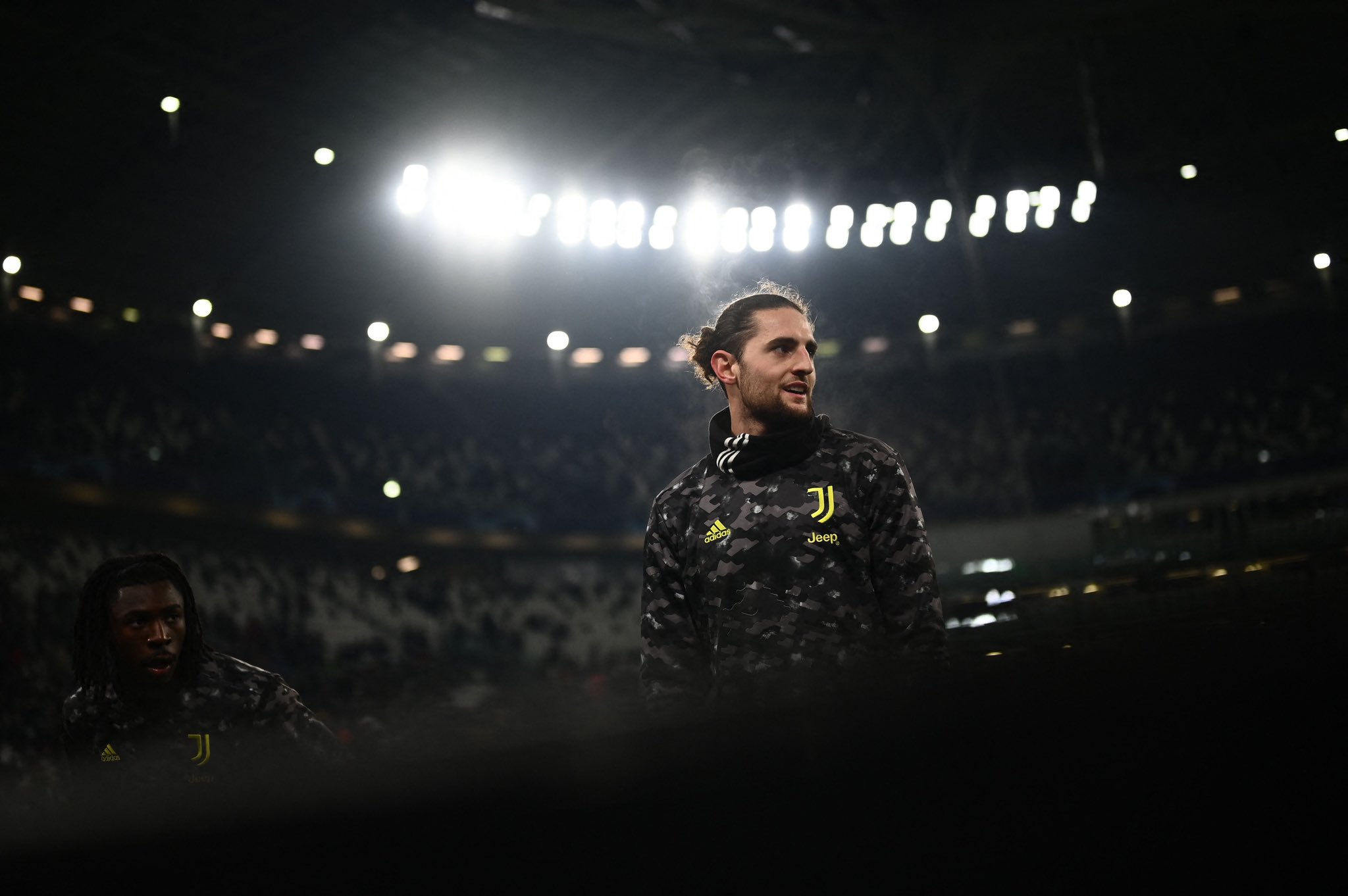 As talks with Manchester United progress, Adrien Rabiot’s wage demands are becoming clearer. Fabrizio Romano is reporting that the midfielder does not want to reduce his salary from his current £6 million per year. With a full agreement in place between the Red Devils and Juventus, talks with the player are the last hurdle. All […] READ MORE 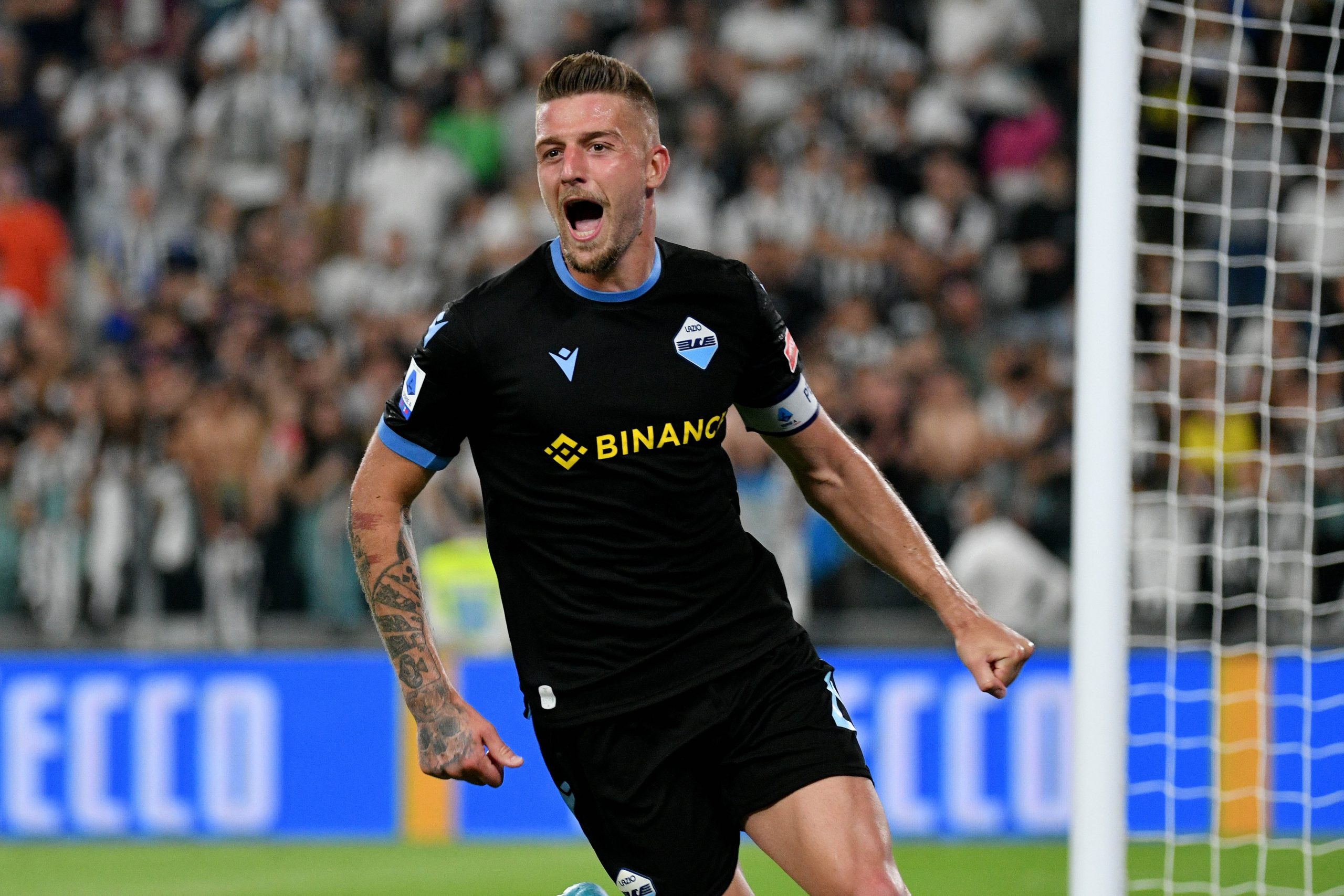 Manchester United are looking to bolster their squad with a minimum of two new midfielders before the transfer window closes on Thursday, September 1; the names on the list include both Adrien Rabiot and Sergej Milinkovic-Savic. Manchester United Are in Talks With Adrien Rabiot’s Agent, and He Won’t Be the Final Signing United Will Target […] READ MORE 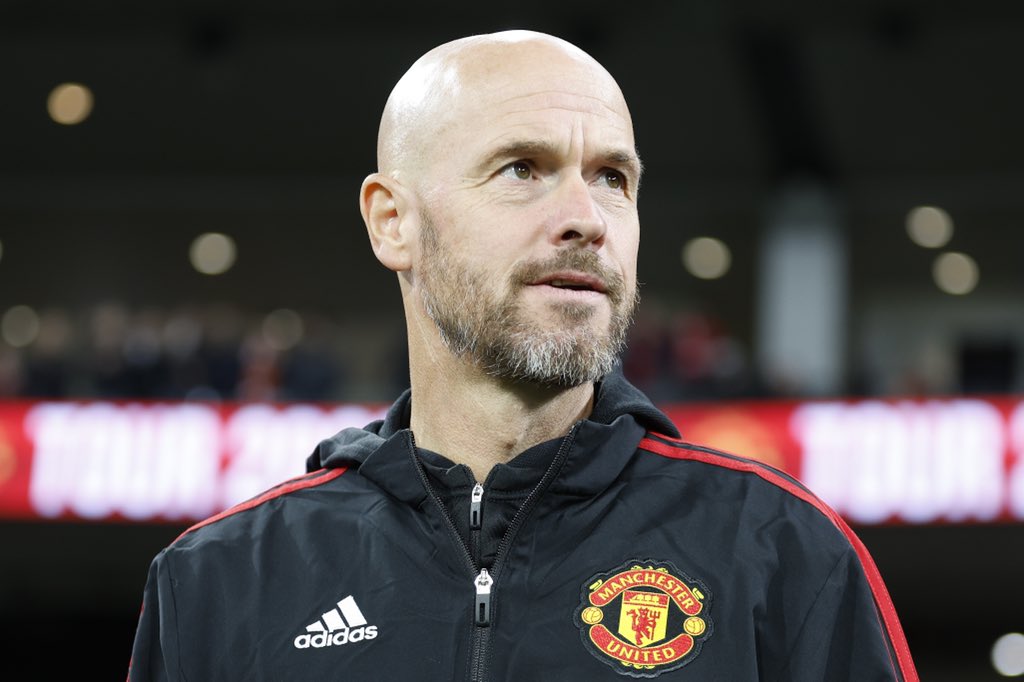 According to Jason Burt of The Telegraph, Manchester United are pressing ahead with their squad revamp looking to add three new signings before this summer’s transfer window closes. Burt is reporting that the Red Devils want Adrien Rabiot, Frenkie de Jong, and a striker. The Old Trafford club remain interested in Frenkie de Jong, and if they are successful in their […] READ MORE 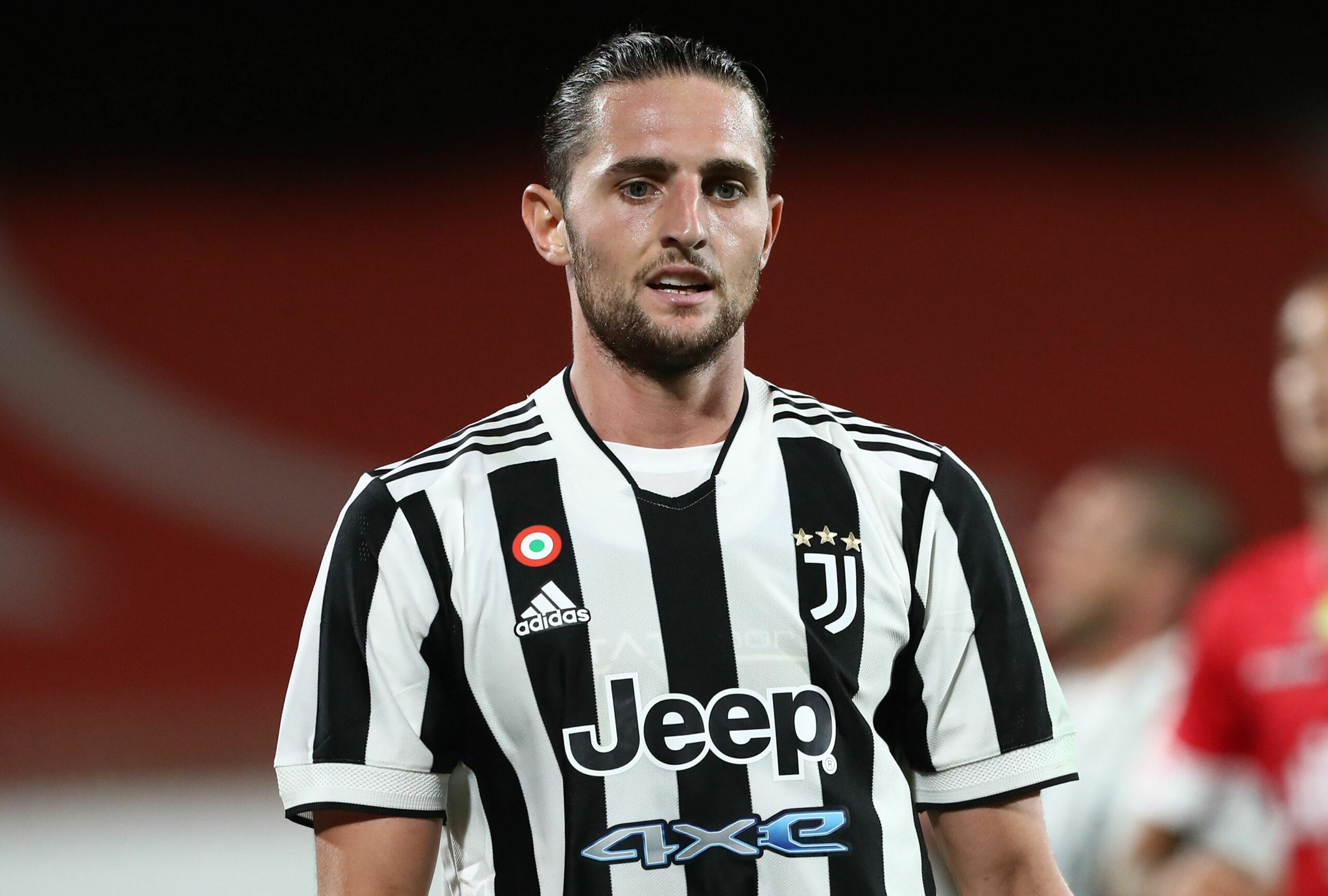 The fact that Manchester United’s director of football John Murtough has flown to Italy to meet with the agent of Adrien Rabiot in a bid to push the deal forward has dramatically increased the chances of the deal going through reports The Telegraph. The midfielder’s agent and mother Veronique Rabiot reportedly refused to speak to […] READ MORE