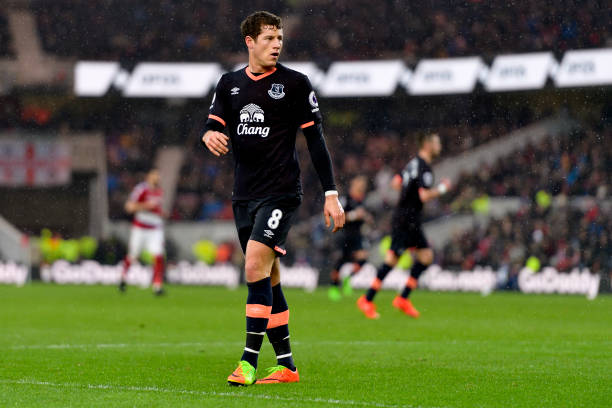 When Everton last played Sunderland in September, they won 3-0 with Romelu Lukaku netting a hat trick. In that game, Sunderland featured one player with ties to Everton. Led by manager David Moyes, Jack Rodwell was the lone ex-Everton player to make the match-day squad. Since that match, Sunderland have added two more former Everton players, Bryan Oviedo […] READ MORE 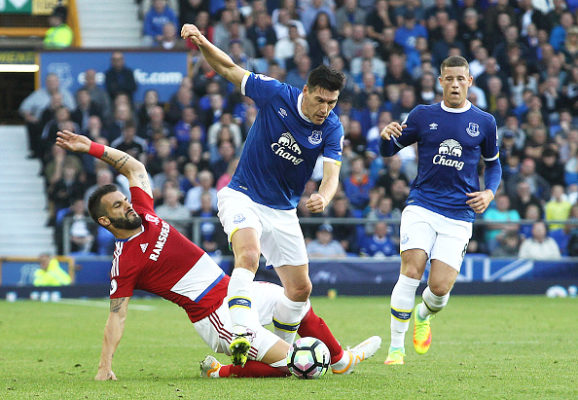 This weekend sees Everton take on Middlesbrough at the Riverside Stadium. In their previous match back in September, Everton won 3-1. Romelu Lukaku, Gareth Barry, and Seamus Coleman scored for Everton, while Maarten Stekelenburg had an own goal. The own goal was controversial, as it appeared Stekelenburg had the ball in his hands. However, the referee […] READ MORE 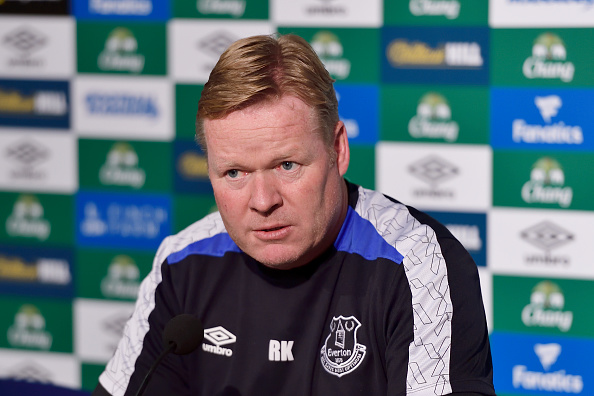 As deadline day approaches, Everton manager Ronald Koeman has continued the revamping of Everton by selling Darron Gibson and Bryan Oviedo. Both players were inherited when he took over from Roberto Martinez. Koeman also helped prepare for the future by extending the contract of Tyias Browning. Browning Signs New Contract Tyais Browning penned a two-and-a-half […] READ MORE 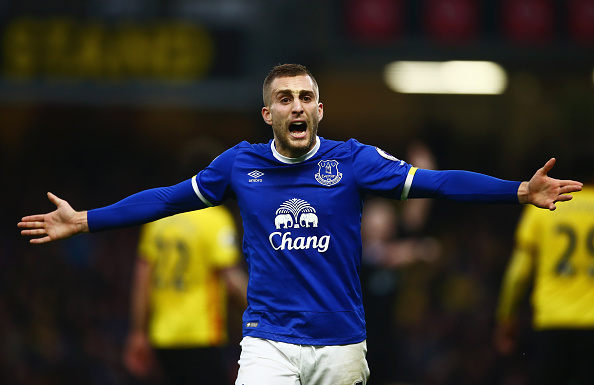 January 23, 2017 – Today, Gerard Deulofeu signed on loan with AC Milan for the rest of the 2016-17 season. Milan are currently in seventh place in Serie A, 11 points behind league leaders Juventus. Deulofeu originally signed with Everton on loan from Barcelona for the 2013-14 season. He previously played at La Masia, Barcelona’s world-renowned […] READ MORE 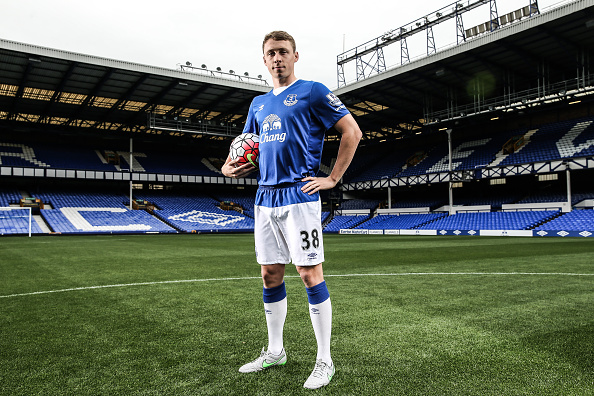 During Everton’s thrilling 4-0 victory against Manchester City, two teenagers scored their first goals for the first team. Tom Davies had the third goal, and Ademola Lookman the fourth. This makes 17 teenagers to score a goal for the Everton first team during the Premier League era. Some players were successful, but many have had their […] READ MORE 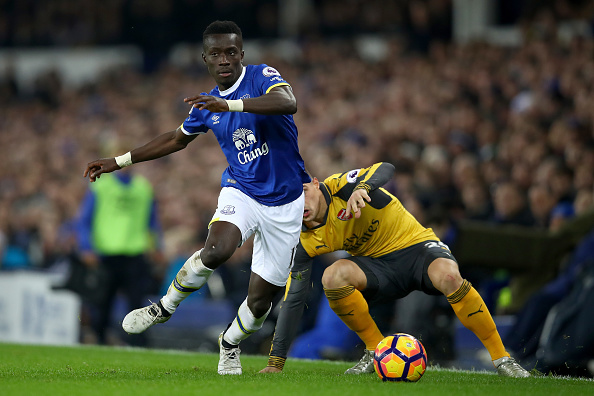 When Everton signed Idrissa Gueye, there was a lot of intrigue surrounding the £7 million purchase. After Steve Walsh’s success with finding N’Golo Kanté, many believed that Gueye would follow in his footsteps. So far this season, Gueye has proved he has been more than worth the money Everton paid for him. Through the first 20 […] READ MORE 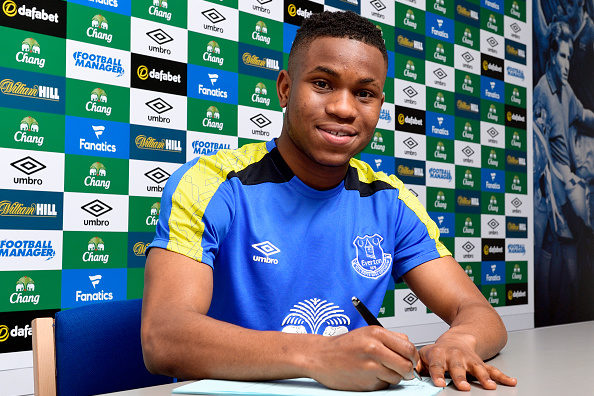 Today Everton announced the signing of Charlton Athletic Teenager Ademola Lookman on a four-and-a-half year deal. The 19-year-old forward joins for a reported fee of £7.5m, with the potential to rise to £10-11m. He will wear the number 31 shirt. This transfer makes Lookman the most expensive League One player signing of all time. Ronald Koeman said of […] READ MORE 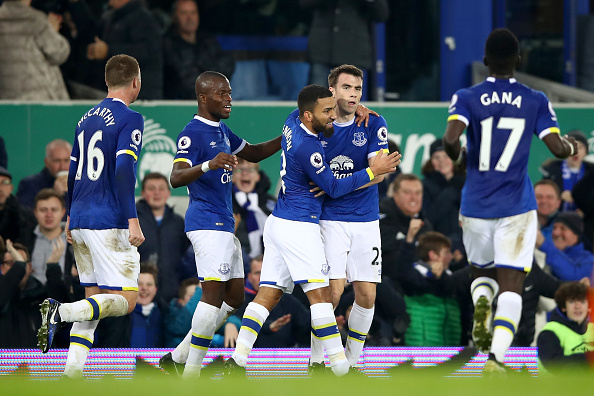 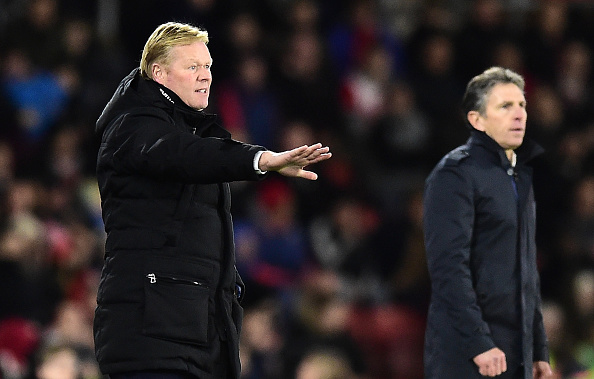 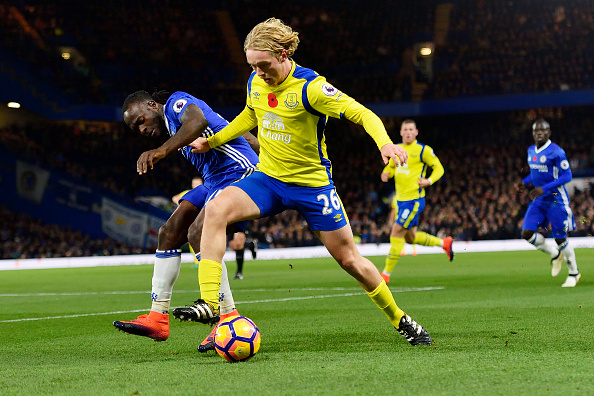 In Chelsea’s 5-0 drubbing of Everton, Gareth Barry picked up another yellow card, forcing him to miss the first game after the international break against Swansea City. This leaves Ronald Koeman with an interesting conundrum. While Idrissa Gueye will be back, he will need someone to partner up with him in the defensive midfield, preferably someone […] READ MORE