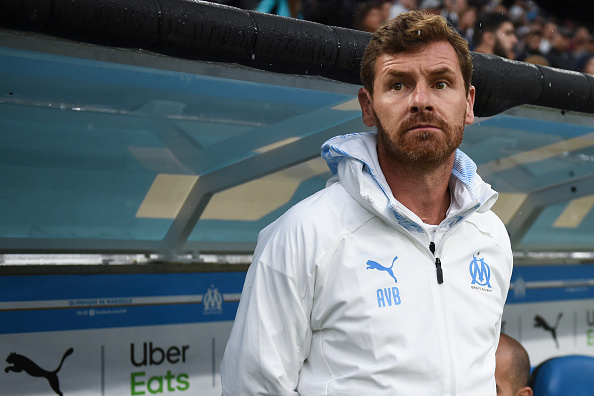 Perennial under-performance gave way to complicated financial issues and, this summer, Marseille found themselves at a significant crossroad. Squad reinvention, changes to recruiting and a reassessment of revenue expectations were reason enough to believe that the storied French side was preparing for a period of transition. When the club decided to hire Andre Villas-Boas to […] READ MORE 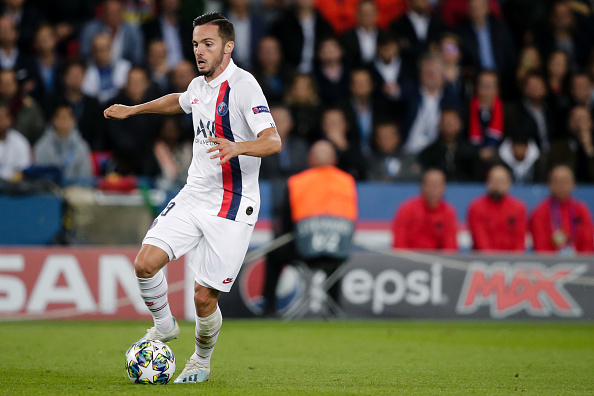 Pablo Sarabia once featured for Real Madrid in the Champions League. And now, he features in the PSG team that routs Los Blancos. READ MORE 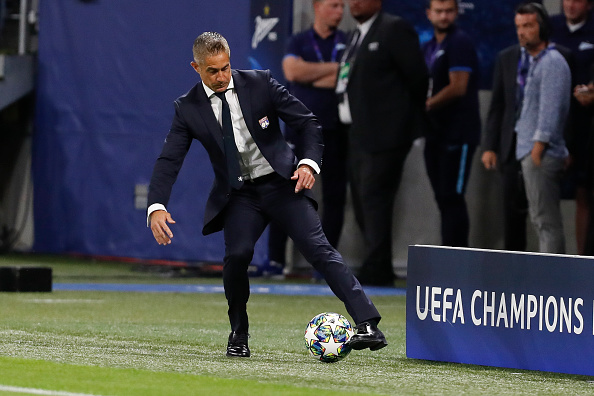 Coming into Champions League competition, Lyonnais supporters were excited about a draw that saw them placed in a group with Benfica, RB Leipzig and Zenit St. Petersburg. However, last night, in what many would have considered their easiest fixture – a home date against Zenit – a number of tactical miscues from Sylvinho resulted in […] READ MORE