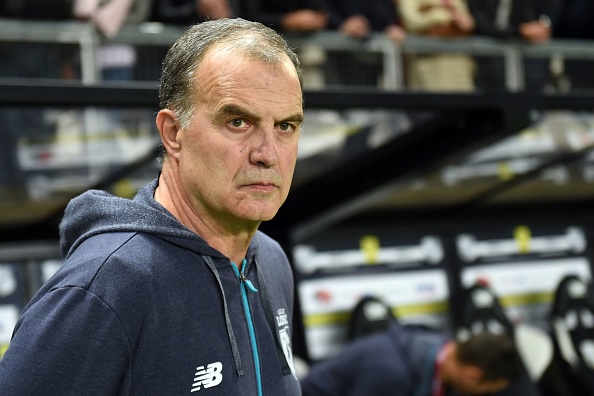 Under Marcelo Bielsa, Lille have struggled in Ligue 1 this season. After resigning as head coach at Serie A side Lazio after just two days in charge and walking out of fellow Ligue 1 team Marseille last season, the Argentine manager is starting to attract criticism from the French media. Bielsa’s Influence An extremely admired […] READ MORE 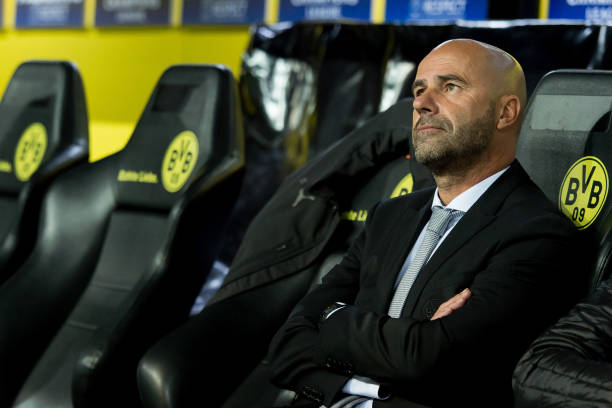 Bosz, who joined from Eredivisie side Ajax in the summer is creating a huge impression on this Dortmund side with his attacking philosophy as they currently sit top of the league table. READ MORE 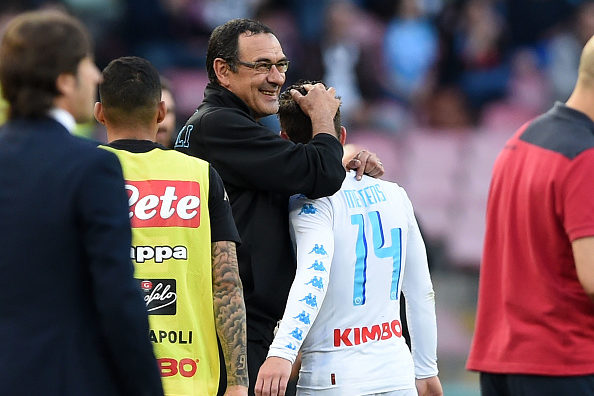 Last season under Maurizio Sarri, Napoli finished third in Serie A but scored a league-high 94 goals and only finished five points behind champions Juventus. The Naples club reached the semi-final of the Coppa Italia and the last 16 of the Champions League before losing to eventual winners, Real Madrid. This season, Sarri and Napoli will […] READ MORE 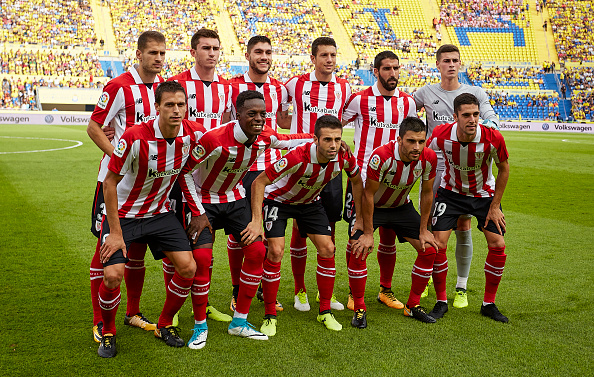 With media coverage in Spain dominated by La Liga giants, Barcelona and Real Madrid, it often goes unnoticed that Athletic Bilbao are the only other Spanish club never to have been relegated. This fact from their 119-year history is even more astonishing because Bilbao are dependent on producing players from the Basque region. Unlike other […] READ MORE 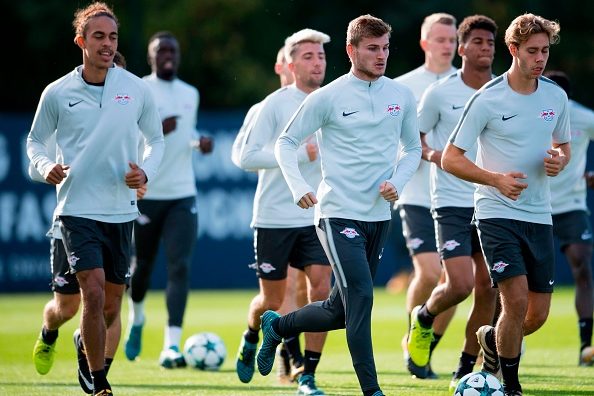 RB Leipzig have brought widespread controversy to German football since their promotion to the Bundesliga in 2016. Owned by Austrian energy drink Red Bull, many opposing supporters have organised protests at their matches, even resorting to boycotts, at the way their club is run. Die Bullen are known as ‘football’s enemy’ in Germany and have experienced clashes with […] READ MORE 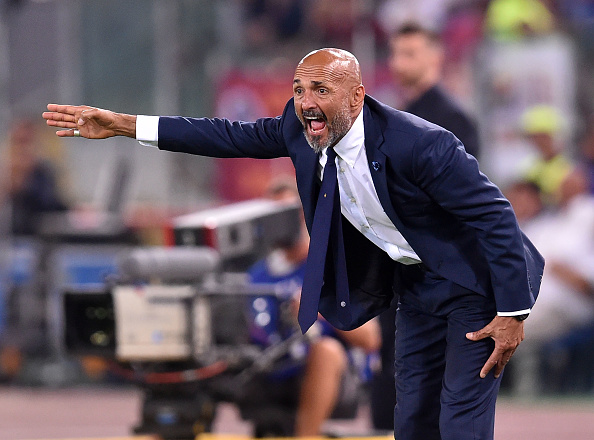 Italian manager Luciano Spalletti experienced an uncomfortable 2016/17 Serie A campaign with Roma. With Francesco Totti’s retirement imminent, the 58-year old coach fell out with the Italian media, the Roma fans and the 40-year old striker who has achieved over 50 caps for Italy. Similarly they were dissatisfied regarding the Roma No 10’s lack of […] READ MORE 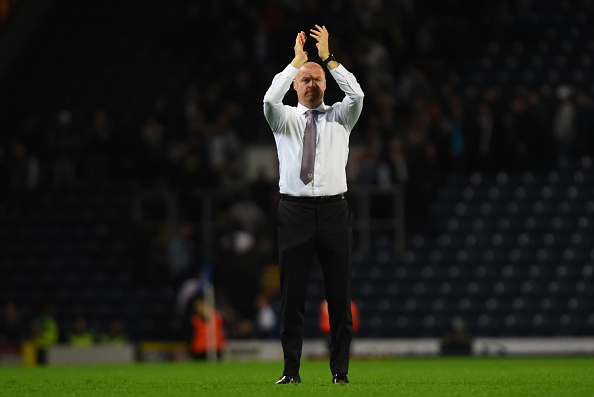 In the recent past, Crystal Palace, Watford and Southampton have all had managerial vacancies, and all of them overlooked Burnley manager Sean Dyche for the role. The Englishman may not have wanted to leave his current club anyway, but it is certain a very capable manager is not getting the credit he deserves in the Premier League. Burnley were drifting near […] READ MORE