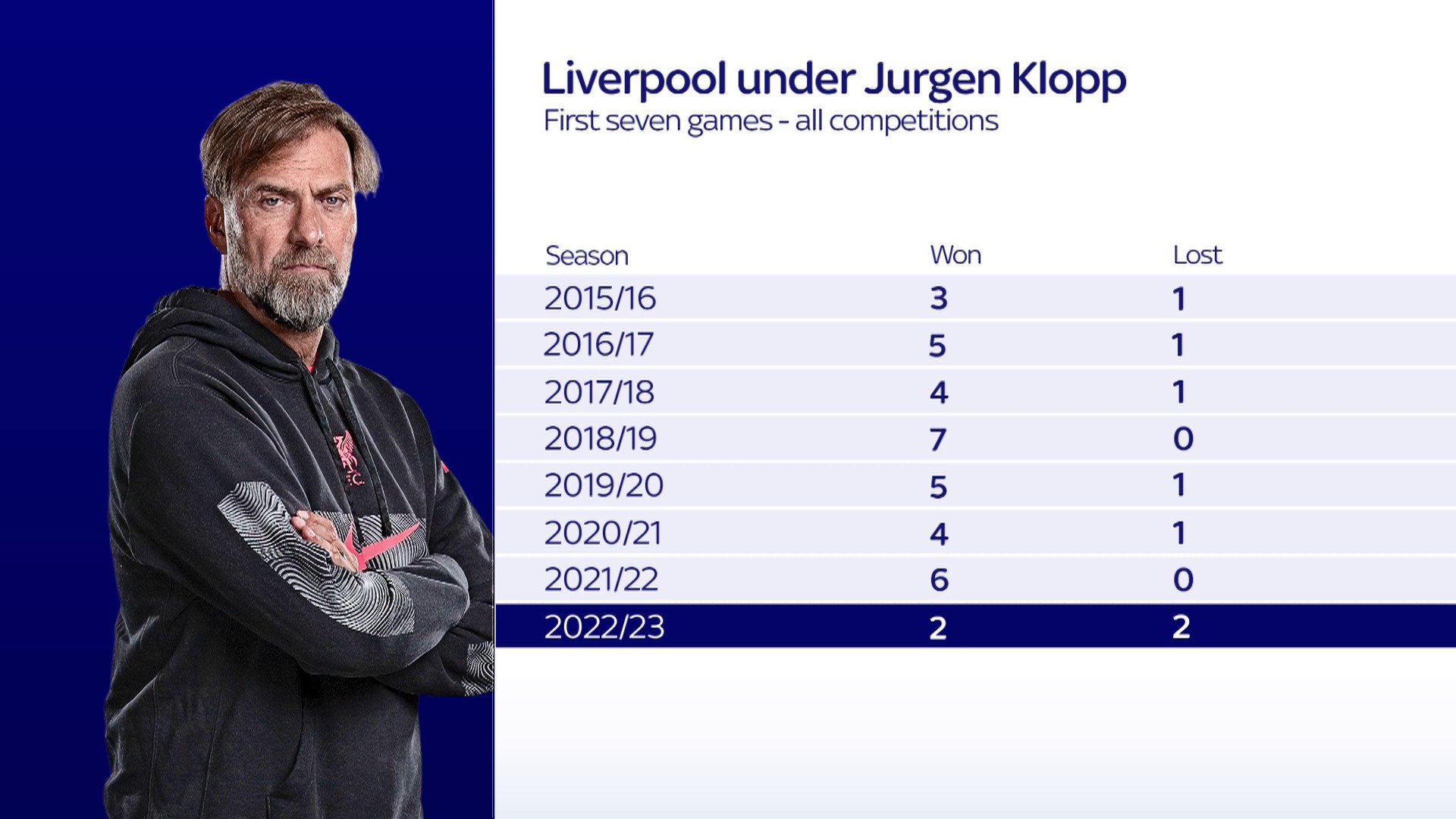 Jurgen Klopp is considered one of the greatest Liverpool managers of all time. After ending the Merseyside club’s 14-year wait for a Champions League crown, he led the club to its first league title in 30 years. He has created a team befitting of a place in the debate of the greatest ever teams in Premier League […] READ MORE 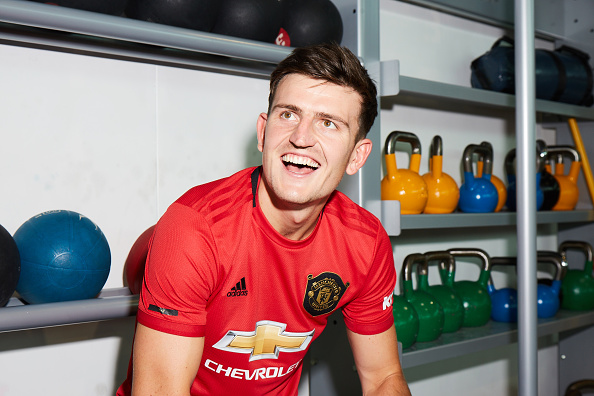 Manchester United take on Chelsea in a fixture that involves two potentially shaky new defences, with plenty of opportunity for action. READ MORE 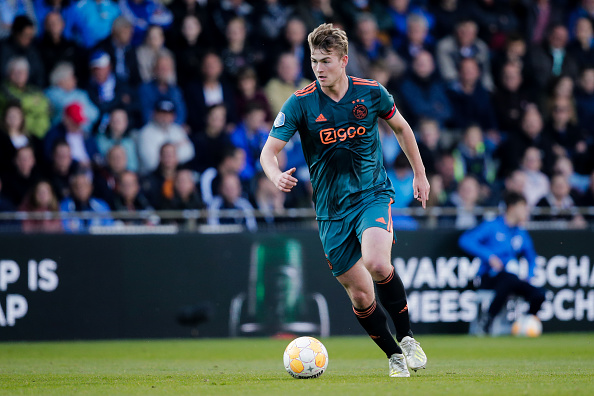 Arguably Europe’s hottest property, Matthijs de Ligt will join ­­­Juventus on a 5-year deal worth an estimated £67 million. The inevitable has finally happened for Ajax after their sensational run to the ­­­semi-finals of the Champions League this season. The inspirational teenager is the latest star off the Ajax Amsterdam production line to leave the […] READ MORE 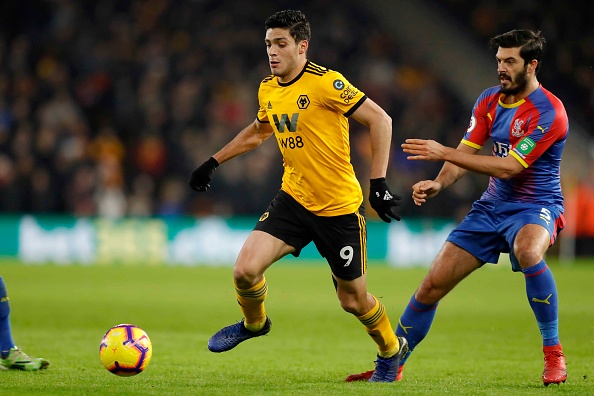 With rumours of a record £30 million transfer fee to make the move permanent, Wolverhampton Wanderers striker Raul Jimenez has established himself in the Premier League. The rumoured fee would see the Mexican smash his own record for a Mexican player which he set after moving to Benfica from Atletico Madrid in 2014 for £19 […] READ MORE 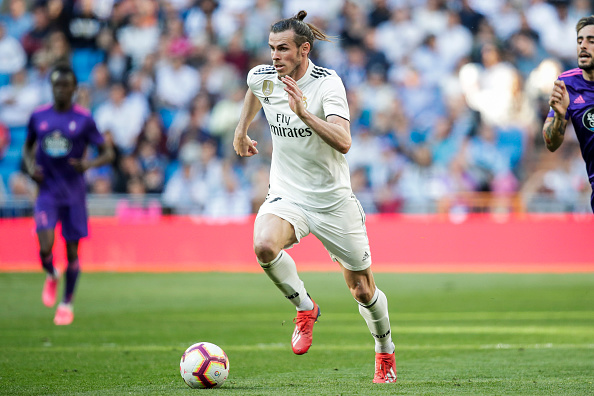 With Real Madrid and Bayern Munich’s attempts at rebuilding set to begin and Chelsea potentially being slapped with a transfer ban, we may be set for one of the craziest summer transfer windows in recent memory this year. One player who might very well be on the move is Gareth Bale. The one-time world’s most […] READ MORE 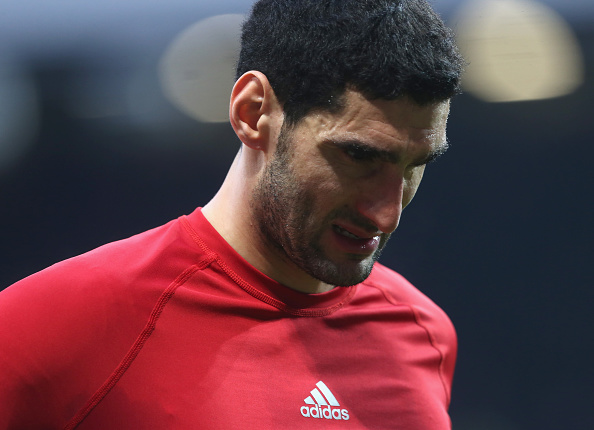 It should not be considered a coincidence that Marouane Fellaini’s arrival and departure from Manchester United coincide with the club losing and then rediscovering its identity. Arriving as David Moyes’ first signing after the end of the Sir Alex Ferguson era, Fellaini would go on to epitomise everything wrong with United’s on-field approach for the […] READ MORE 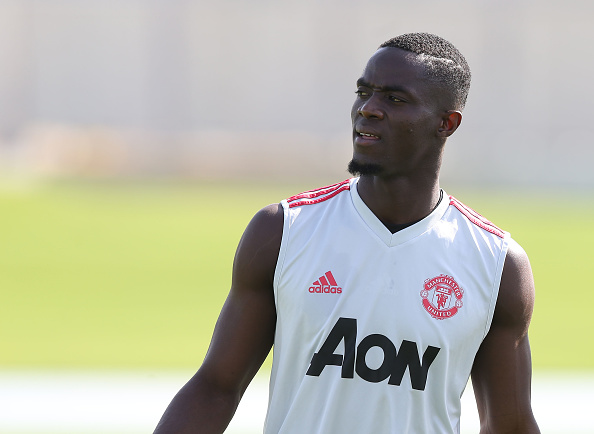 Amidst the euphoria of a sixth successive win under Ole Gunnar Solskjaer, and the emergence of Victor Lindelof as the rock in United’s defence, one man who has become a bit of an afterthought is Eric Bailly. Bailly has had a stop-start two and a half years at Manchester United so far. Despite his enormous […] READ MORE 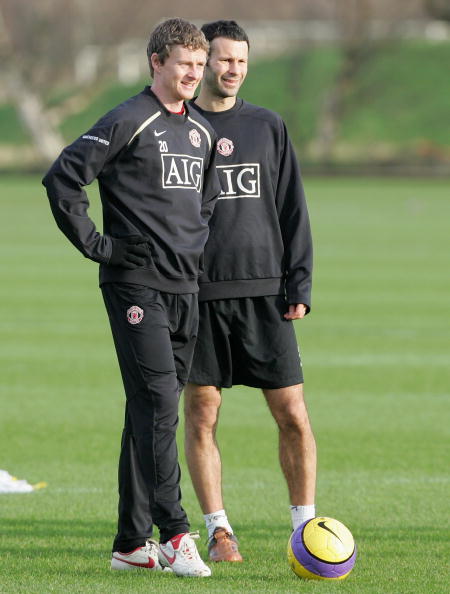 Manchester United and romance are two things that have always gone well together. The club is all about honouring its traditions. It sticks to what got it here and pays homage to those who made it successful. The “Class of ’99” are no different. In the last five-and-a-half tumultuous years, United have seen two of […] READ MORE 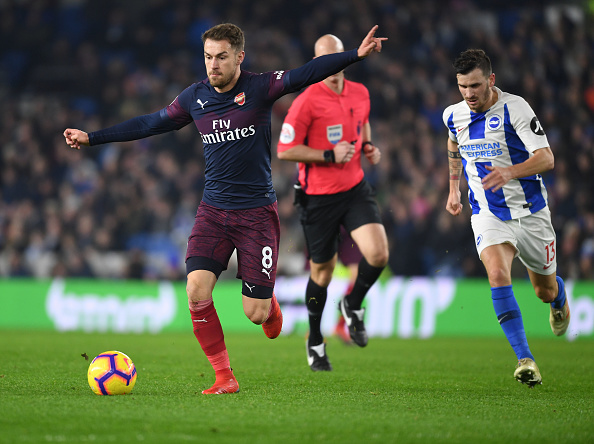 Old Trafford has seen its share of false dawns since the retirement of Sir Alex Ferguson in May 2013. From the ill-fated reign of David Moyes to a ‘philosophy’-based style under Louis van Gaal and the ups-and-downs under Jose Mourinho, it seems that every time Manchester United takes a step forward, something pulls them two […] READ MORE 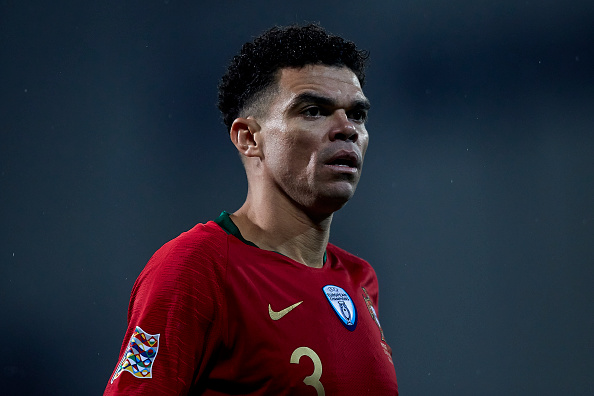 While Arsenal have also been linked with another Pepe recently, it is the 35-year old former Real Madrid defender who might be of the most use to the Gunners right now. Short-term Solution to Arsenal’s Defensive Woes Free Agent The Portuguese has just agreed to a cancellation of his contract at Turkish giants Besiktas with […] READ MORE