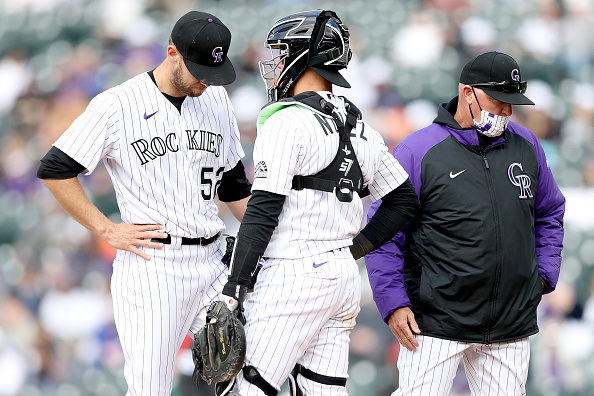 The Colorado Rockies bullpen has been a problem for years, and given Coors Field’s effects, 2021 is no different. The team has struggled with consistency and is currently near the bottom of the WAR leaderboard for MLB relief groups. How has this happened and can the team recover to salvage anything over the next few […] READ MORE 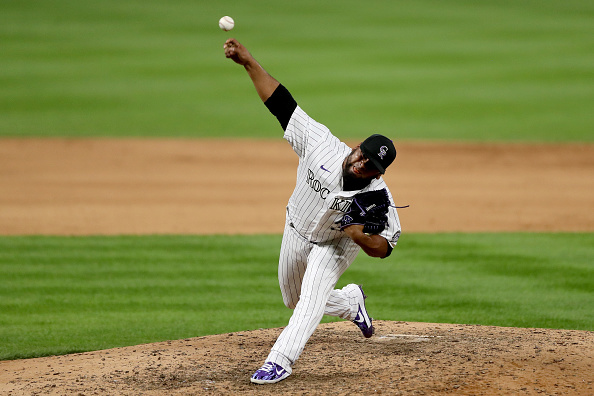 Much like the starting rotation, the Colorado Rockies bullpen has long been a victim of Coors Field. A reliever will occasionally have a strong year but repeating those results have been a problem for numerous bullpen arms. However, that might be changing this year as the Rockies pen has solid early results despite a lack […] READ MORE 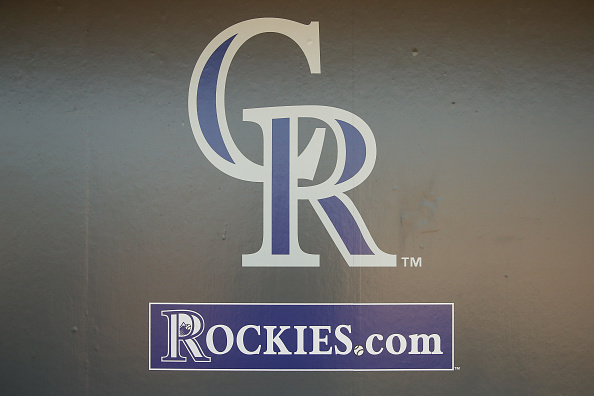 Baseball is back! The teams and union have reached an agreement for the 2020 season. That means it’s time for your Colorado Rockies preview. The season won’t be long but there are still plenty of interesting storylines to cover this year. Let’s dive in! Colorado Rockies 2020 MLB Preview There are several new roster rules […] READ MORE 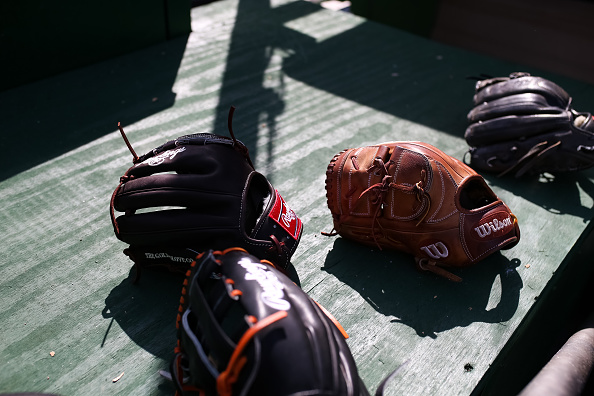 The University of Miami has one of the strongest MLB draft histories. It has produced such players as All-Stars Yasmani Grandal and Ryan Braun, and World Series champ Jon Jay. It is truly one of the great universities when it comes to producing baseball players. The 2020 MLB Draft is approaching and Chris McMahon is […] READ MORE 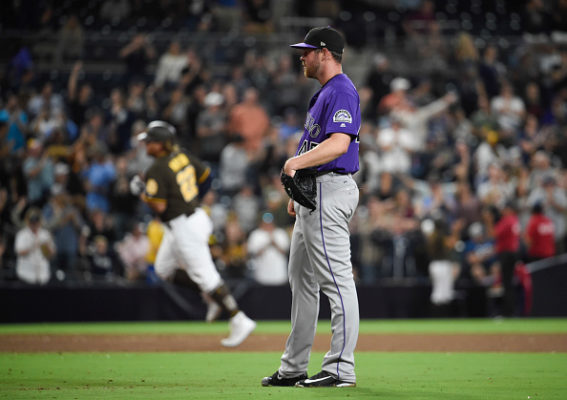 Rockies Downfall What happened to the Colorado Rockies? On June 30, the Rockies record was 44-40, and they were in second place in the National League West behind the Los Angeles Dodgers. Granted, they were already 12 games behind the Dodgers, but no one in the NL West was going to compete with LA this […] READ MORE