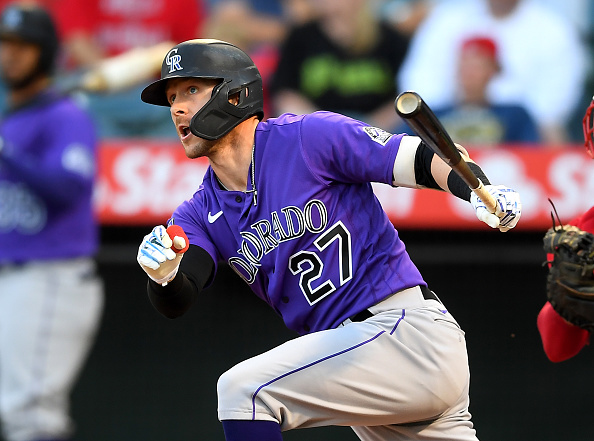 The trade deadline came and went for the Colorado Rockies with barely a hint of activity that dissatisfied many. Nobody of note left town, and the only real moves involved undoing some of the moves made under the previous general manager, Jeff Bridich. Colorado went from a playoff contender a few years ago to one […] READ MORE 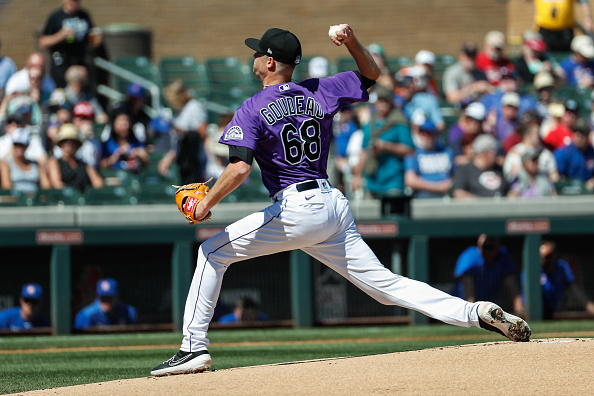 The Colorado Rockies have reacquire pitcher Ashton Goudeau from the Cincinnati Reds in exchange for cash considerations. Goudeau was originally claimed by the Pittsburgh Pirates in November, but he then spent several months being selected by various other teams off waivers until he finally ended up with the Reds. C. Trent Rosecrans of the Athletic […] READ MORE 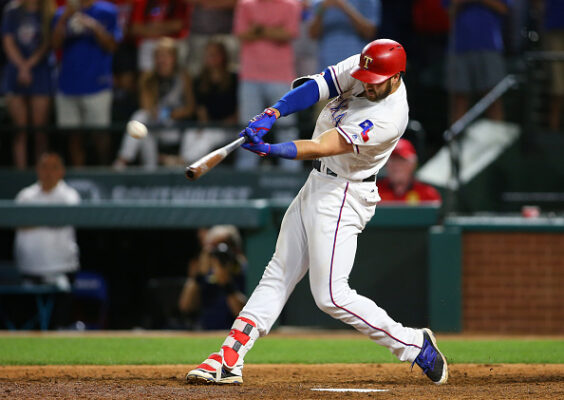 The New York Yankees are reportedly finalizing a Joey Gallo trade with the Texas Rangers that they hope pushes them towards the postseason. Left-handed pitcher John King is also reportedly heading to the Yankees. The deal is not yet official pending medical review. The full details of the return are yet known, but it could […] READ MORE 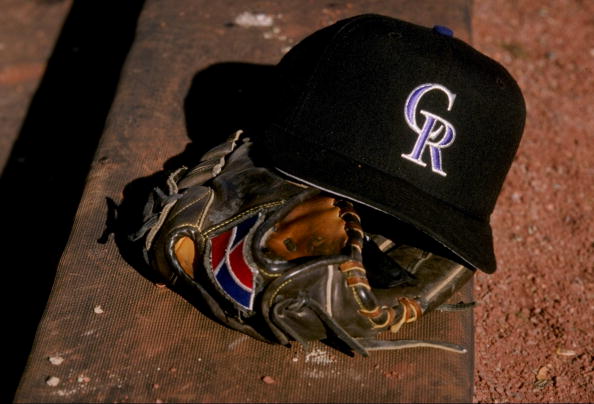 Giving a Colorado Rockies draft grade is always an interesting thing for a few different reasons. The most important is that whatever a player’s general projection might be, it immediately requires some mental judgment due to the organization’s various ballparks. Playing in Albuquerque and Denver is much different compared to many cities. However, that should […] READ MORE 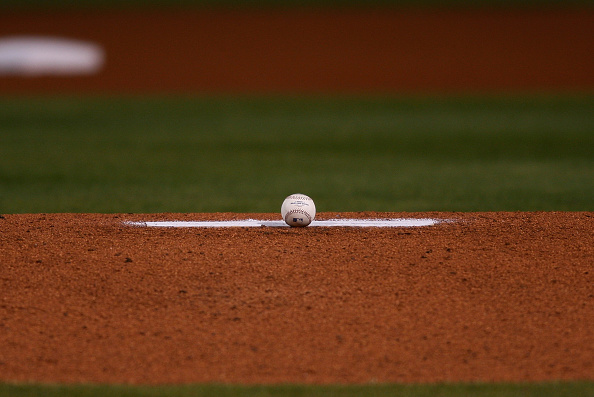 Very few players have been drafted from JSerra Catholic High, but Gage Jump will add to the school’s total in 2021. The school in San Juan Capistrano, California has only produced a handful of draftees over the past few years and only Austin Hedges has made the majors thus far. However, it has some exciting […] READ MORE 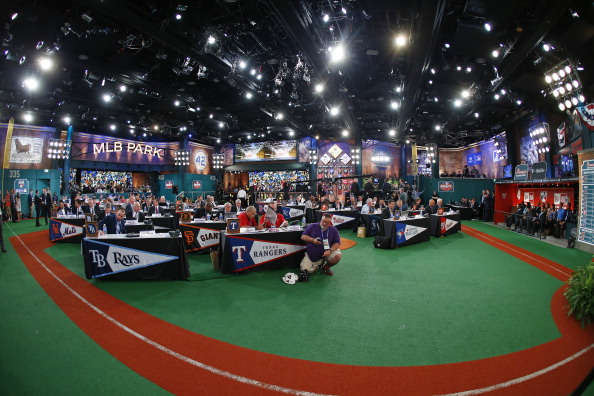 Professional baseball is about to have a second infielder named Max Muncy when the 2021 Amateur Draft takes places this summer. The younger of the two currently attends Thousand Oaks High in California. The school has produced a handful of players throughout its history, the most notable being Chuck Crim in the 1979 Draft. The […] READ MORE 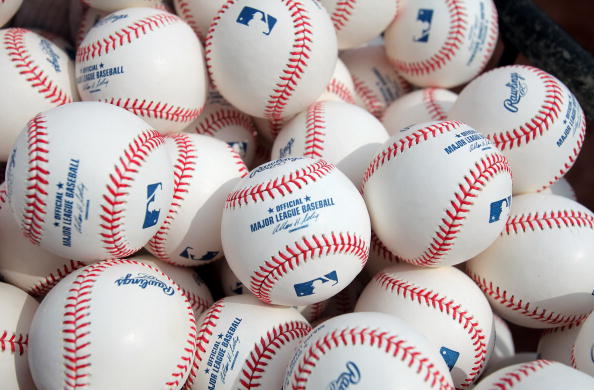 High school catching is notoriously volatile when it comes to draft projections. That demographic will include North Cobb High’s Harry Ford  in 2021. Ford will attempt to become the school’s first draftee since C.J. Bressoud was selected in the 26th round in 2003. The modern player has a very good chance to be a mid-to-late […] READ MORE 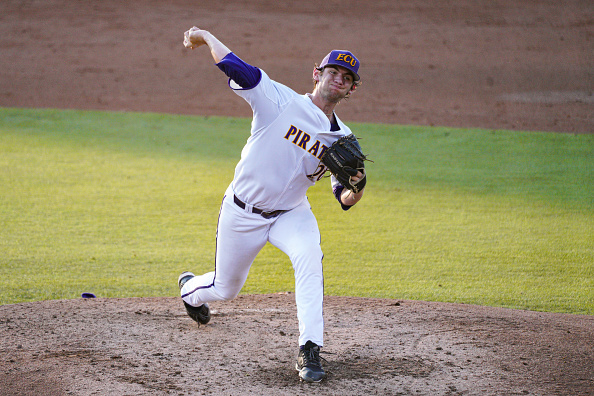 East Carolina University’s Gavin Williams was eligible for the 2020 Draft, but he was not selected after the abbreviated junior campaign. However, he could be the first American Conference player selected in 2021. The school has produced several big leaguers in its history with the most recent being, Jeff Hoffman. Hoffman was drafted in the […] READ MORE 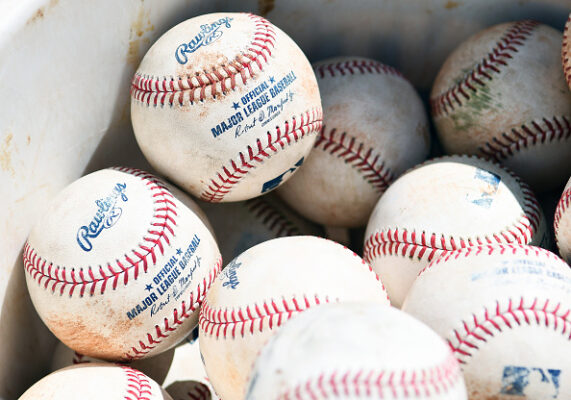 Mississippi State is a consistent producer of MLB talent. Pitcher Will Bednar looks like the school’s next product in the 2021 Amateur Draft. The last pitcher from MSU to make the majors was 2016 draftee Dakota Hudson, but Bednar could go higher than 34th overall. Much of Bednar’s college season is over, but the team […] READ MORE 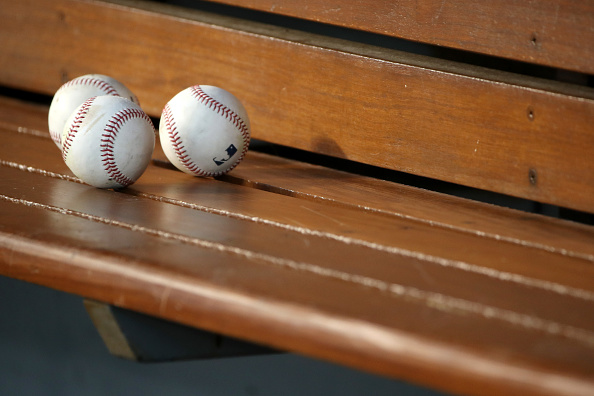 Gunnar Hoglund will be another player to take his baseball talents to the southern U.S. in 2021. The Ole’ Miss product has been lost for the foreseeable future thanks to Tommy John, but there is still plenty of great tools to make him a first-round prospect in this summer’s amateur draft. What makes him so […] READ MORE