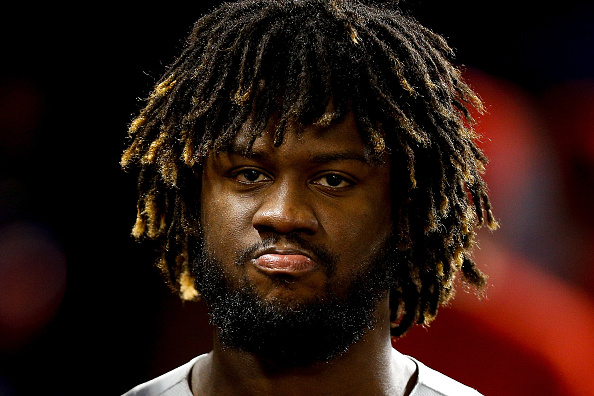 This afternoon, the Philadelphia Phillies officially announced that they had designated outfielder, Odubel Herrera for assignment. The news came directly via a tweet from the team’s official Twitter account. #Phillies have made the following roster moves: pic.twitter.com/LQhDR6XkUW — Philadelphia Phillies (@Phillies) January 14, 2020 All offseason long, the Phillies have been suggesting that today’s news […] READ MORE 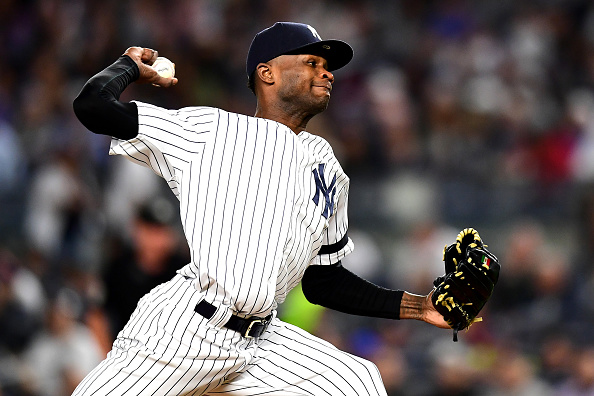 After being put on administrative leave on September 19th for a domestic violence incident in September, New York Yankees pitcher Domingo German has received his suspension from MLB. Joel Sherman of the New York Post, reports that the suspension will last 81 games. Additionally, the suspension is retroactive and he will sit out for the […] READ MORE 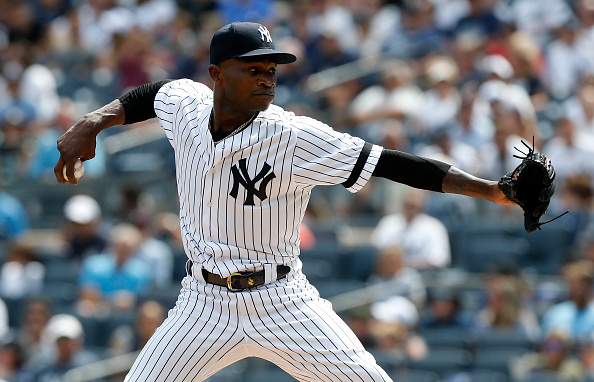 Major League Baseball has announced that New York Yankees right-handed pitcher Domingo German is being placed on administrative leave under the MLB-MLBPA domestic violence policy. The leave lasts up to seven days while an investigation is held and can be extended if needed. German is 18-4 with a 4.03 ERA for the Yankees this season. […] READ MORE 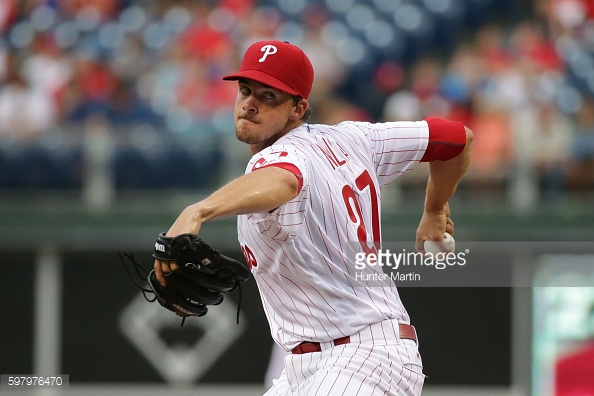 The Phillies were once a first class team in the NL East in the late 2000’s, but lousy contracts and aging stars prompted their fall from grace over the last few years. The departure of Ryan Howard will open up the first base spot, and Odubel Herrera will now play a full time role in […] READ MORE