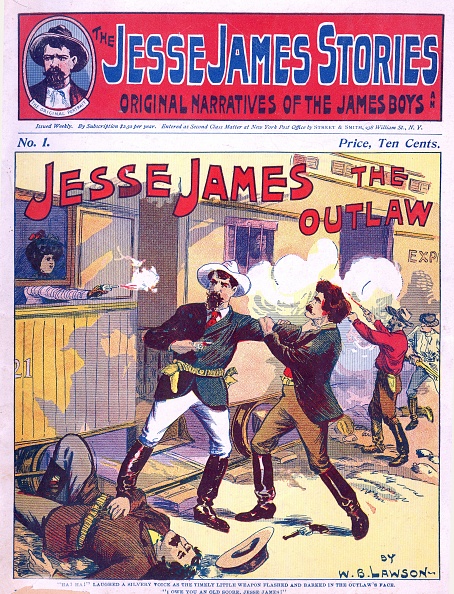 On April 9, 1865, at Appomattox Courthouse, Robert E. Lee surrendered the last major Confederate army to Ulysses S. Grant, thus ending the U.S. Civil War. Even though the war was over many Confederate soldiers wanted to continue fighting. But they didn’t do it on battlefields against an army, instead, they chose to rob banks, […] READ MORE 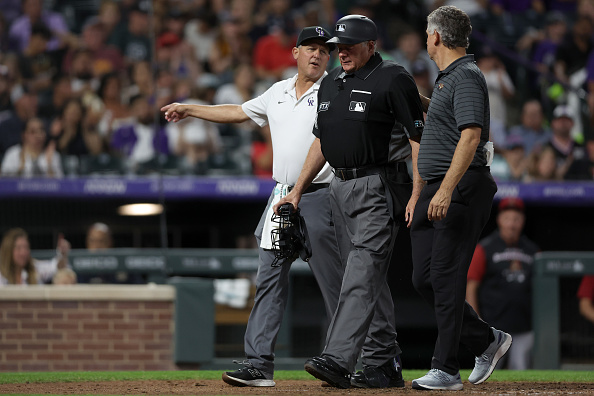 Hazards of the Job: Umpire Injury to Jerry Layne as Told by Those Who Witnessed It It was the bottom of the sixth inning at Coors Field in Denver on July 2. The Colorado Rockies led the Arizona Diamondbacks, 7–5. Diamondbacks right-hander J.B. Wendelken settled in to pitch to Rockies center fielder Randal Grichuk. On […] READ MORE 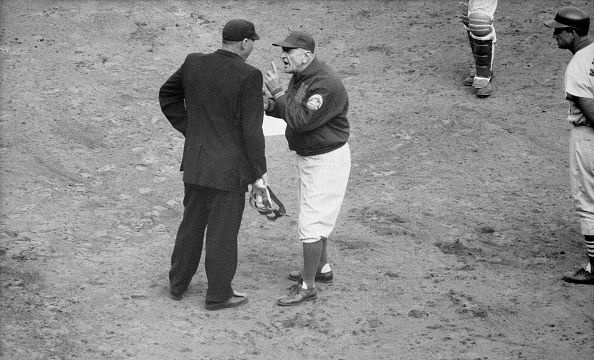 The word umpire was initially used in legal matters. The original umpire was someone who had the authority to settle disputes between two parties. Think judge not “yer out!” Then in the 17th century, it was used for the first time in a gaming sense, but not in association with baseball. In this case, it […] READ MORE 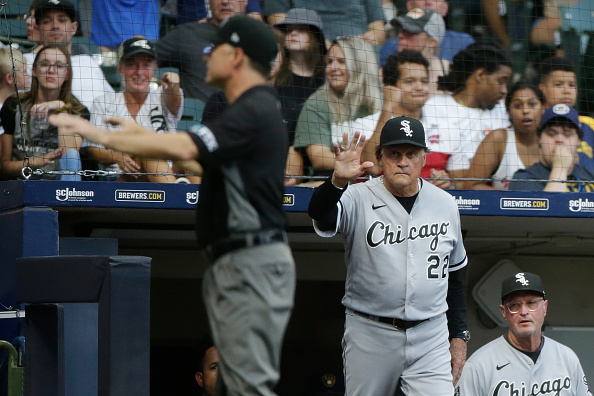 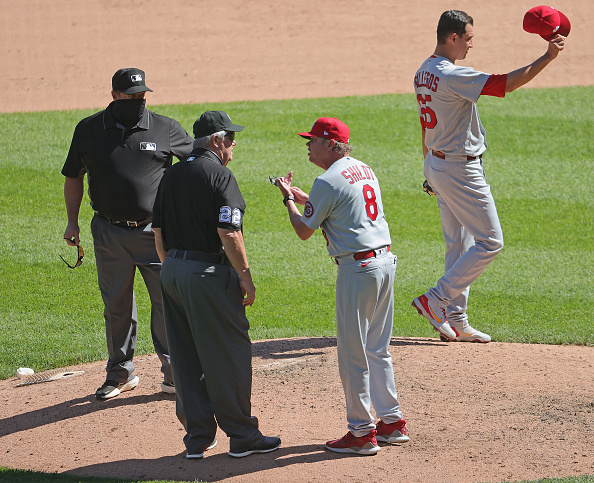 Ejection Inspection, Week Eight: Mike Shildt Dumped after Pitcher Is Asked to Change His Hat Welcome to Week Eight of Ejection Inspection! The premise and ground rules are detailed here. The condensed version: each ejection from the previous week (Thursday through Wednesday) is listed in a table. The author – a former player/coach/umpire – analyzes […] READ MORE 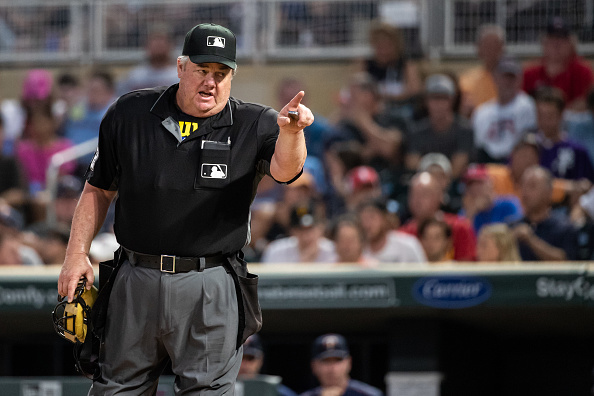 MLB Umpire Joe West has been in the league since 1976. Since entering the league that year, West has umpired 5,375 games in his MLB career. On Tuesday, May 25th, Joe West will umpire his 5,376th career game. This will break an 80-year-old record and give Cowboy Joe the most umpired games in baseball history. […] READ MORE 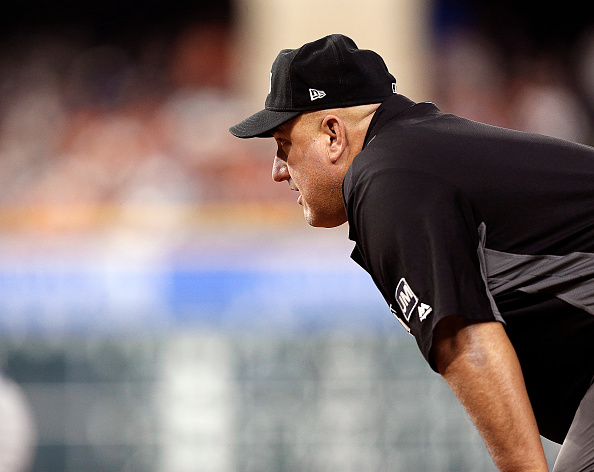 Eric Cooper, a veteran MLB umpire with 20 years of experience, has died at age 52. Cooper worked the AL Division Series between the New York Yankees and Minnesota Twins two weeks ago. Cooper died after having a blood clot. He had knee surgery earlier in the week and was recuperating at his father’s home in […] READ MORE 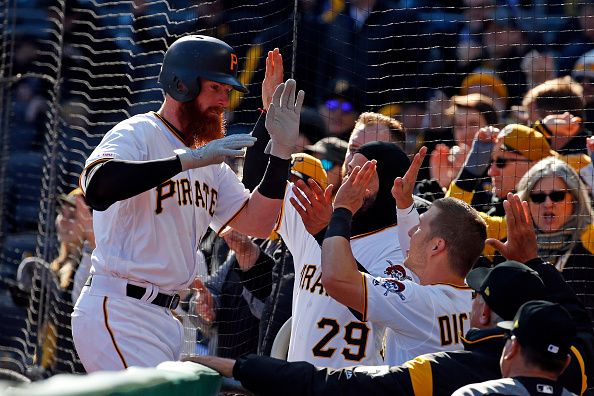 The 2019 Pittsburgh Pirates have had a very interesting start to the season. That isn't necessarily a good thing. Here are some way too early overreactions. READ MORE