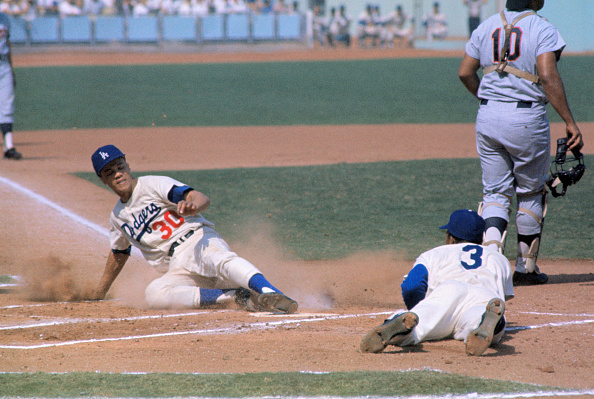 Los Angeles Dodgers legend Maury Wills died Monday at his home in Sedona, Arizona. He was roughly two weeks short of his 90th birthday. The seven-time All-Star spent most of his career in Los Angeles, though he also had brief stints with the Pittsburgh Pirates and Montreal Expos. Wills helped the Dodgers to three world […] READ MORE