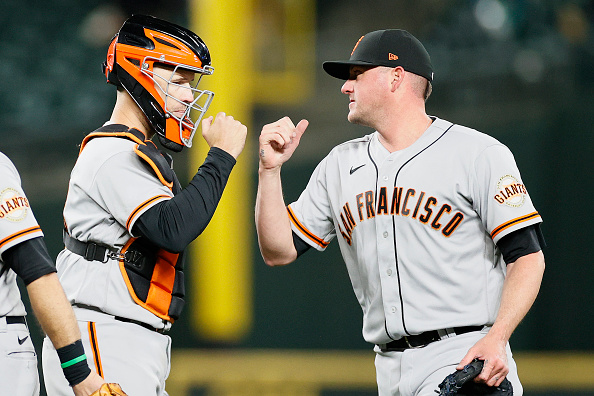 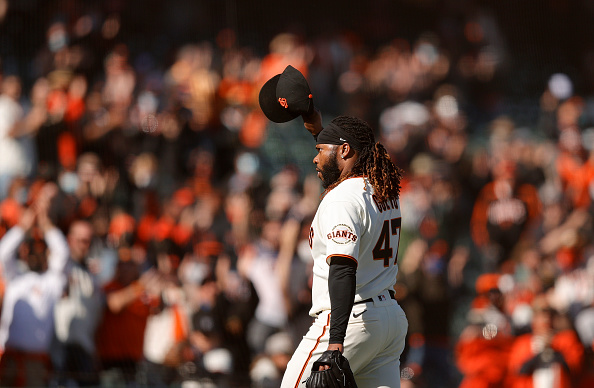 Looking back on 2020, It was expected that the San Francisco Giants’ strength heading into 2021 would be their offense. The team finished fifth in batting average, edging out powerhouse lineups such as the Chicago White Sox, and defending champion Los Angeles Dodgers. On the mound, however, the team struggled in 2020. Giants pitching finished […] READ MORE 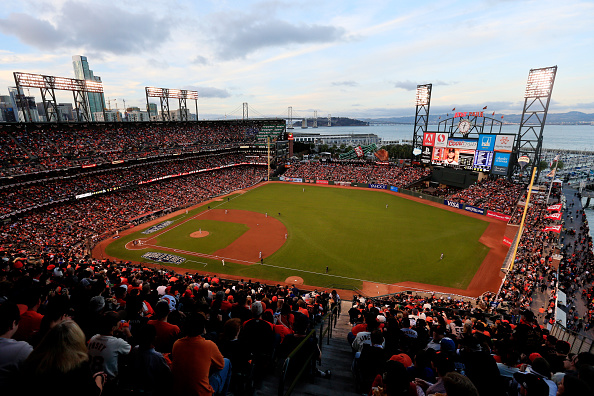 Put a bow on Opening Week and file it away. Fans of the San Francisco Giants have already experienced firsthand the suspense, excitement, and disappointment that the game of baseball offers. Although one week is a short sample size, there is a lot to review. So, let’s take a deep dive into the Giants Opening […] READ MORE 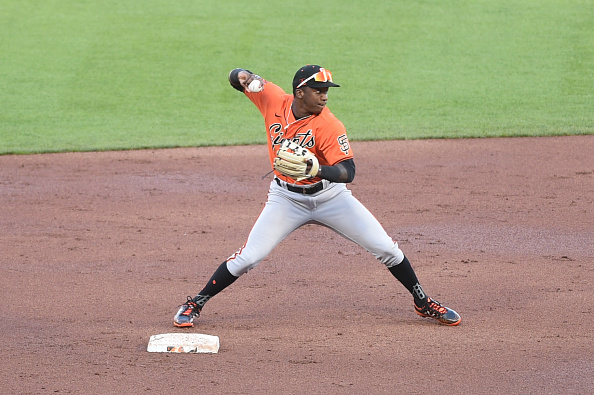 Spring Training is the best way for fans to get their eyes on the Giants top prospects. Especially the ones they’ve spent the last four months reading about. The San Francisco Giants farm system currently ranks 11th in baseball, according to MLB.com. It features four players cracking the top-100. Here is a breakdown of the […] READ MORE 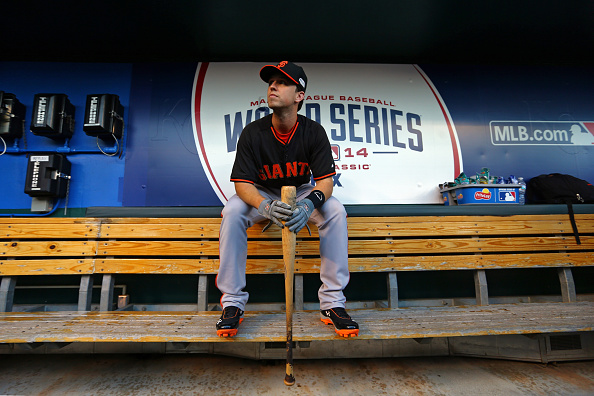 What a mystery Buster Posey is as Giant’s fans look forward to opening day. It appears that the clock on Buster Posey’s future with the Giants is winding down. Catchers don’t last forever, and the beloved 33-year-old backstop for the San Francisco Giants is on what seems to be his last hoorah. What will fans […] READ MORE 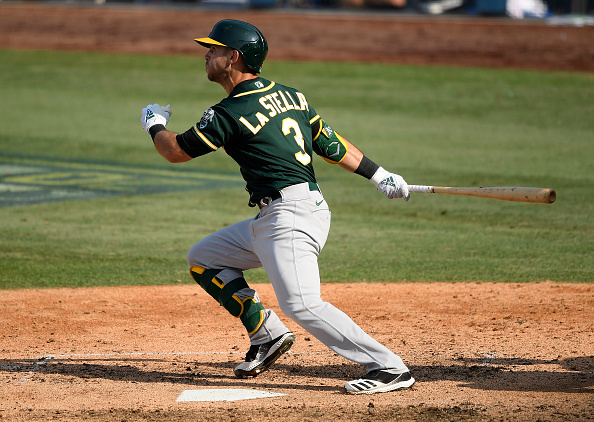 The San Francisco Giants have made several moves this offseason, but have not acquired any big name stars, as of yet. Farhan Zaidi, President of Baseball Operations, and Scott Harris, General Manager, have been busy with several acquisitions that can best be described as under-the-radar. The question remains, whether the Giants have done enough to […] READ MORE 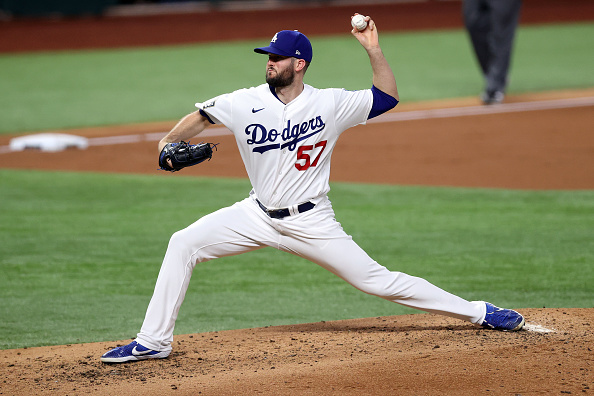 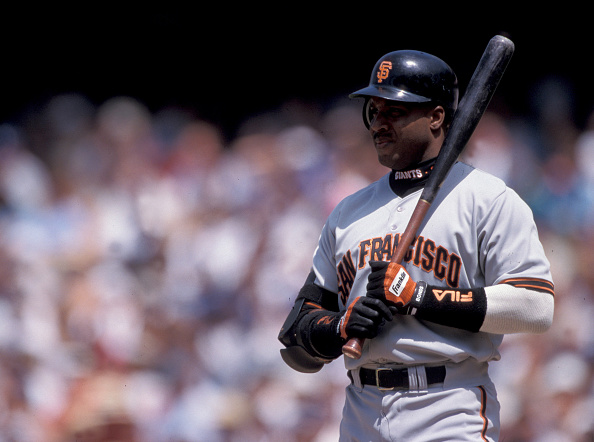 Reliving History: Barry Bonds Number 756 The Plaque At Oracle Park there is a plaque that is hung on a brick facade in the right-center field bleachers. The six-foot-tall plaque is the shape of a badge that one would typically find on a police officer. Written on it is the last name of arguably that […] READ MORE 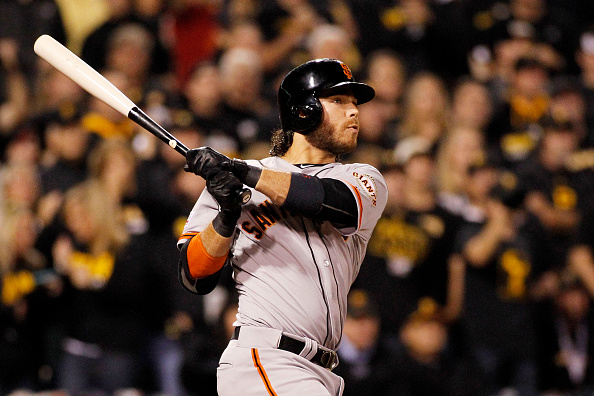 A San Francisco Giants Swan Song Swan Song Thomas Carlyle Thomas Carlyle was a British man of many faces. One of his public visages was that of a satirical writer. He wrote a great many things and among them was a philosophical novel called Sartor Resartus. The novel was first published as a serial in […] READ MORE 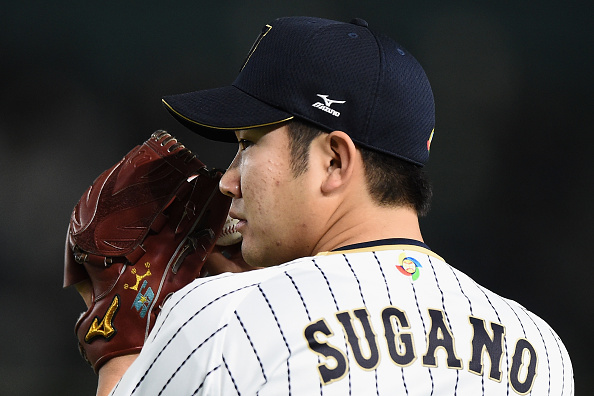 The deadline to sign star Japanese pitcher Tomoyuki Sugano is January 7th. Ken Rosenthal of the Athletic reported Sunday that the Yomiuri Giants ace has has a contract to return to the Giants on the table. Although it is possible that Sugano takes that deal, reportedly a four-year contract with several opt outs, he has […] READ MORE