“Moonlight” Graham and His Brush With The Bigs Archibald Wright Graham The Game If you have ever read W.P. Kinsella’s Shoeless Joe, or caught the 1989 film, Field of Dreams, you’ve probably heard of “Moonlight” Graham. He played two innings of one game and never came to bat. That’s it. He would never play in […] READ MORE 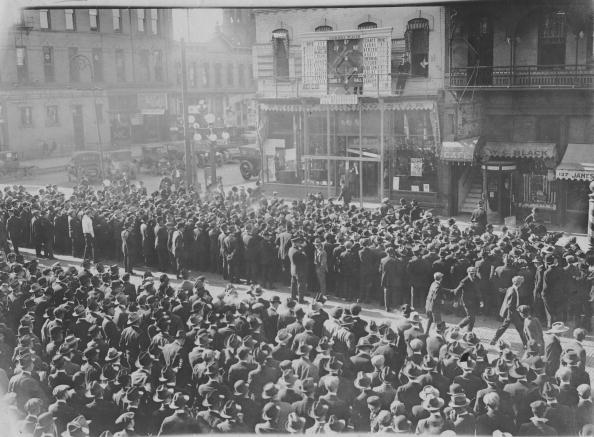 The Zimmerman Chase and World Series of 1917 U-boats and the Zimmermann Telegram World War I had been raging for nearly three years when Great Britain intercepted an encrypted telegram. The telegram was sent from the German Foreign Minister Arthur Zimmermann, to the German minister to Mexico Heinrich Von Eckhart. The British deciphered the message […] READ MORE

The Merkle Boner Setting The Stage The year was 1908. It began with the first ever ball-drop in Times Square. The Model T went into production at Henry Ford’s plant in Michigan. The Chicago Cubs were going to win their last World Series until their fateful run in 2016.  But, before they could win the […] READ MORE